Specs for the Nvidia GeForce GTX 980 Ti have been leaked and confirmed. Uses GM200-310 GPU with 2816 CUDA cores and features 6GB of GDDR5. This leak comes courtesy of our friends over at Videocardz.com who have also published 3DMark performance numbers for the card. So without any further delay let's get into the speeds and feeds. 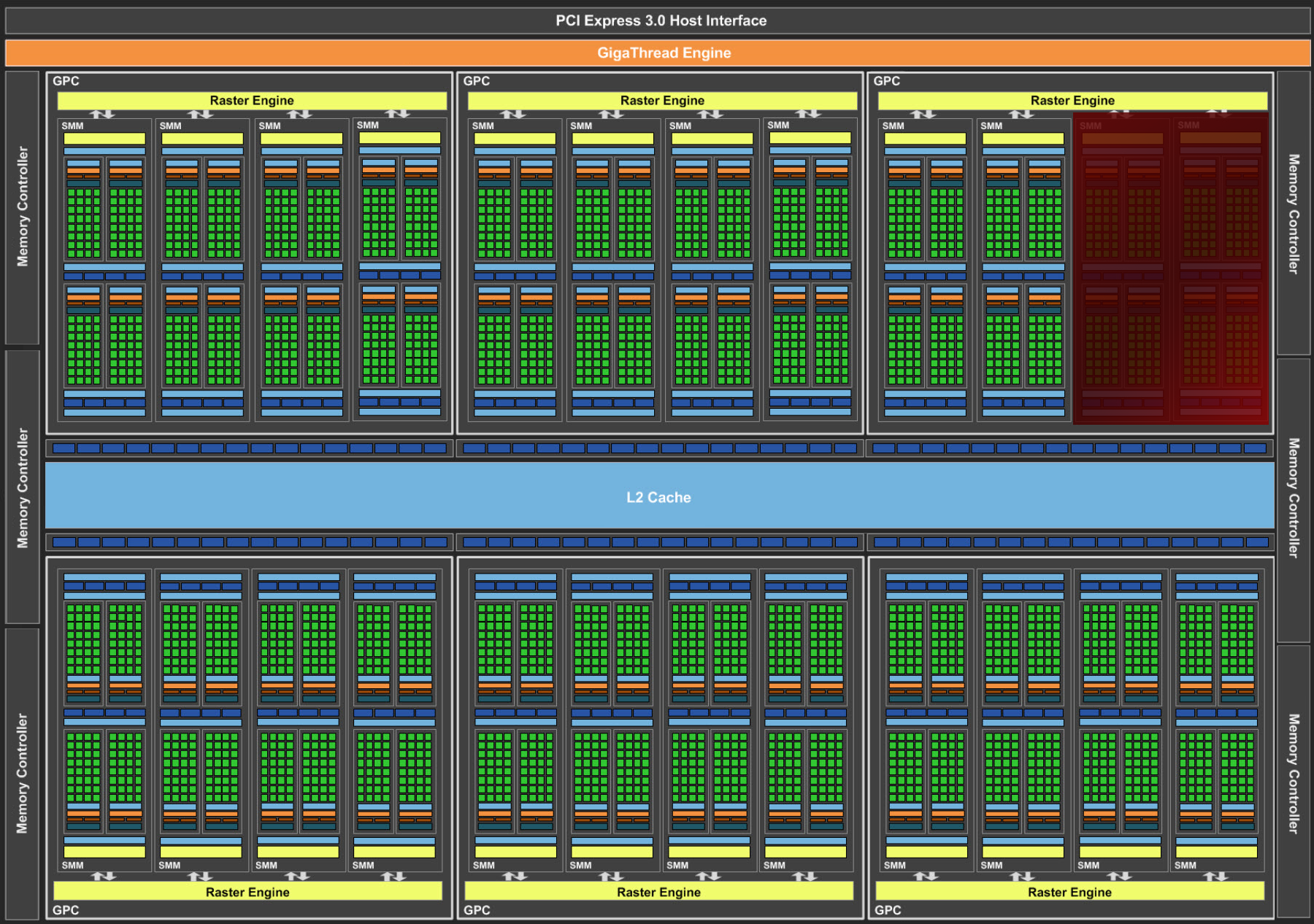 The GTX 980 Ti as mentioned above and as we had accurately outlined three weeks ago, will use a cut down version of the GM200 GPU found inside the GTX Titan X. The GM200-310 GPU has two SMMs ( Streaming Multi Processors) disabled and if you're wondering why Nvidia has done this, we urge you to go read the article that we linked above. The card will also be limited to 6GB of memory rather than 12GB like its older brother the GTX Titan X. 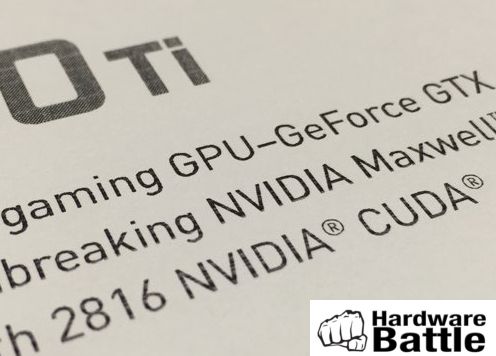 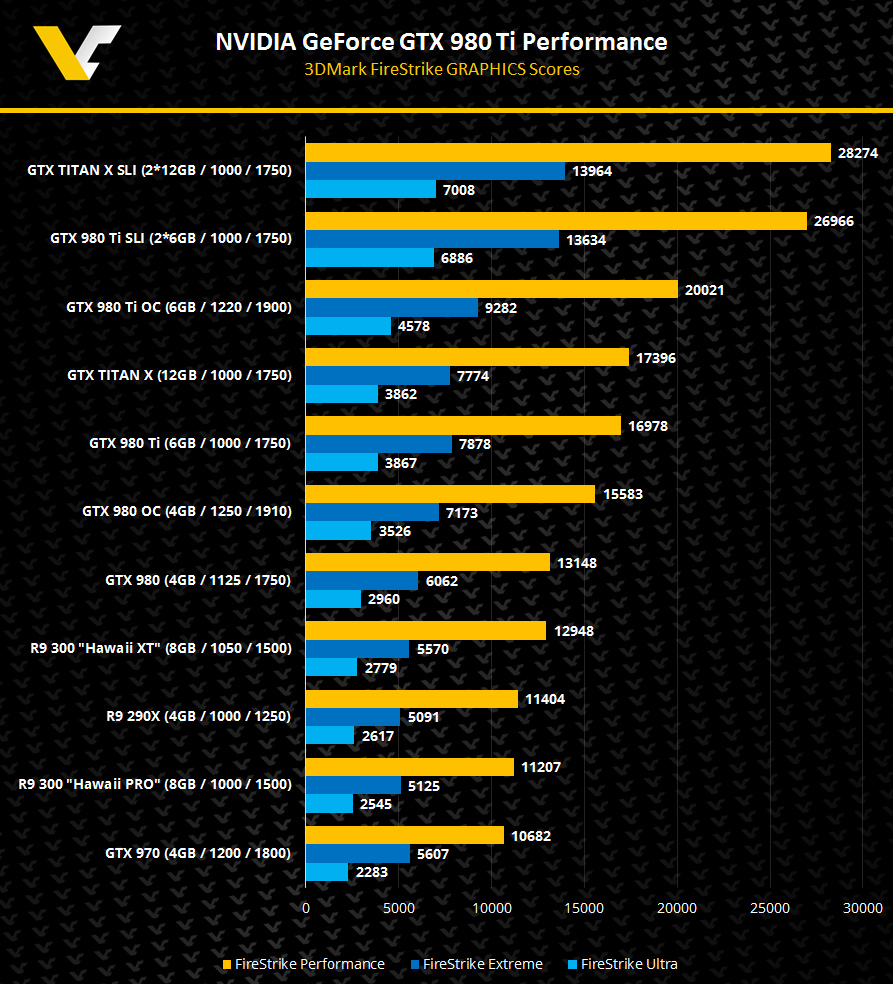 As you can see above the GTX 980 Ti is actually keeping up with the GTX Titan X, despite having 256 CUDA cores less. This is undoubtedly thanks to a more aggressive GPU boost clock speed. Also unlike the GTX Titan X, Nvidia has allowed its partners to make aftermarket cooled versions of the GTX 980 Ti, with custom PCBs and factory overclocks. So we will undoubtedly see custom GTX 980 Ti cards that are faster than the stock GTX Titan X right outside of the box.

The launch price for the card is still unknown. Below you can read the GTX 980 Ti specifications which have been confirmed so far.

Finally, since the GTX 980 Ti uses a cut down version of the GM200 GPU this will very likely mean that the card will have a two segment memory system like the GTX 970. We don't know the exact proportions of the memory segments, but we estimate that something like 5.5GB + 0.5GB is likely. Thankfully, because the 980 Ti has a lot more memory than the GTX 970 to begin with, this should not be an issue, as 5.5GB is plenty of memory to begin with.

Finally we should mention that since the GeForce GTX 980 Ti is launching in less than two weeks, more leaks are bound to surface in the coming days. Showing different custom GTX 980 Ti cards from the various vendors. We should also get a confirmation with regards to the card's launch price very soon. We'll make sure to bring you more news as soon as we can, so stay tuned.