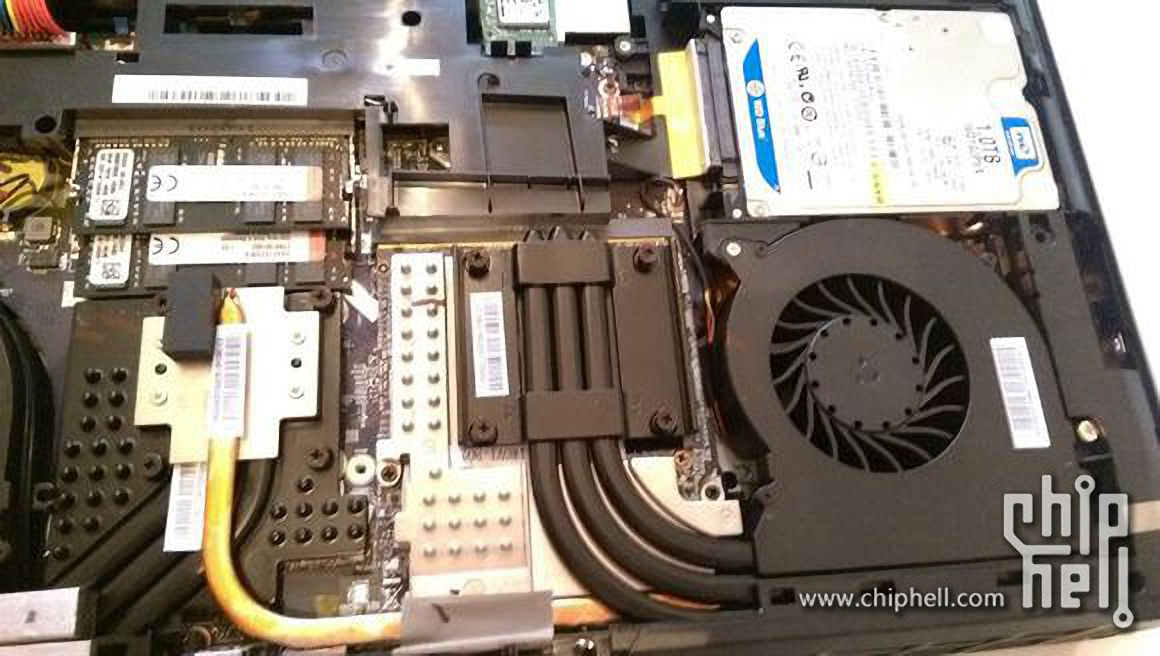 Alleged specifications and benchmarks of NVIDIA's upcoming GeForce GTX 1080M mobility graphics chip have been leaked by Videocardz. The GeForce GTX 1080M has been part of our headlines for the past few weeks and from the looks of it, it will become the flagship Pascal offering for the mobility market and will utilize the GP104 architecture to deliver unprecedented performance increase in high-end, enthusiast grade laptops. 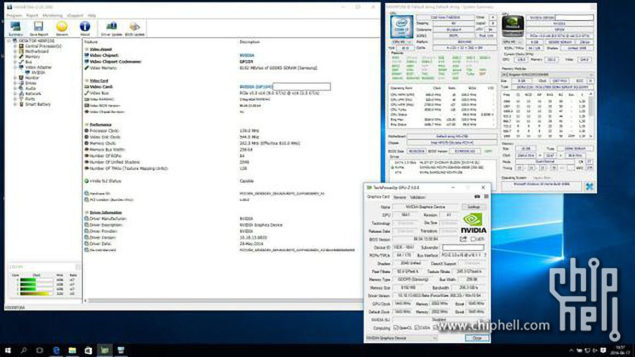 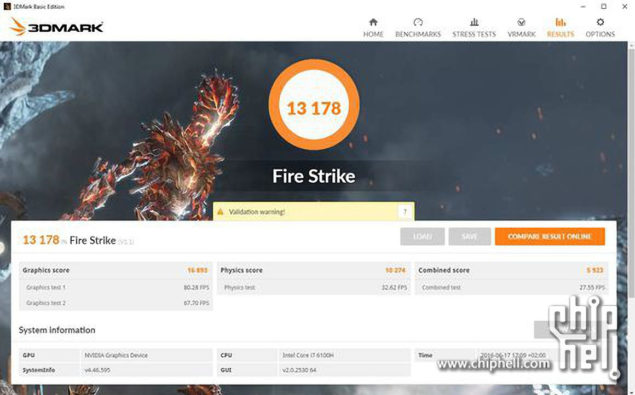 The same source posted a 3DMark Firestrike score of the GeForce GTX 1080M which scored 16893 points in the synthetic benchmark. The GeForce GTX 980 (mobility) in comparison scores 13125 points in the same synthetic bench. A reference GeForce GTX 980 Ti in comparison scores 16905 points which shows that this card is just as fast as the previous generation flagship graphics card from NVIDIA. Following is a the 3DMark Firestrike graphics score for various high-end graphics cards courtesy of PCPerspective: 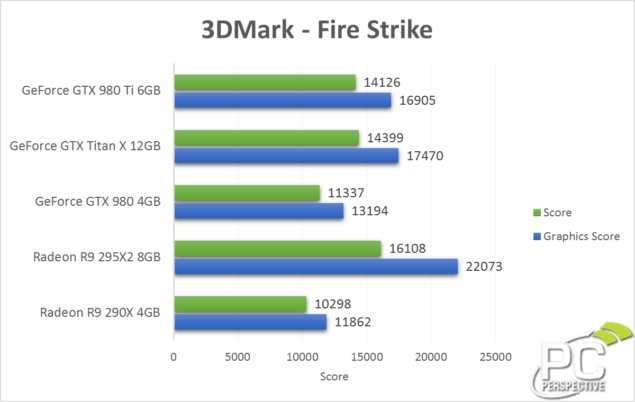 While we have some information at hand regarding NVIDIA's upcoming GPU launches for the mobility sector, we still don't have a confirmed launch time frame for these cards. The GeForce GTX 1080M was tested inside laptop that looks finalized and is a beefy design in general. Just a few days ago, we covered a high-end laptop listing which featured the GeForce GTX 1080M discrete graphics chip, find out more on that here. 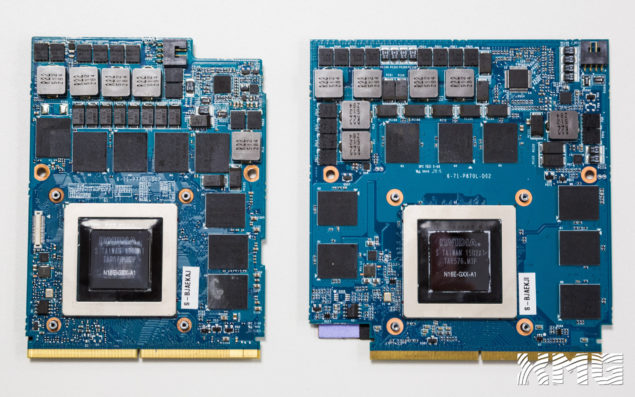 The GeForce 1080M would be using the same PCBs that were designed to support the full GM204 GPU offering higher voltage control and better overclock capabilities. NVIDIA has already taken in control the flagship single-chip performance crown in the desktop market and they would be doing the same withe GeForce 10M series in the mobile sector.