NVIDIA Pascal GeForce GTX 1060 To Be Announced on 7th July – Aiming The Mainstream Market With Pricing Around $250 US, Efficient GP106 GPU Core 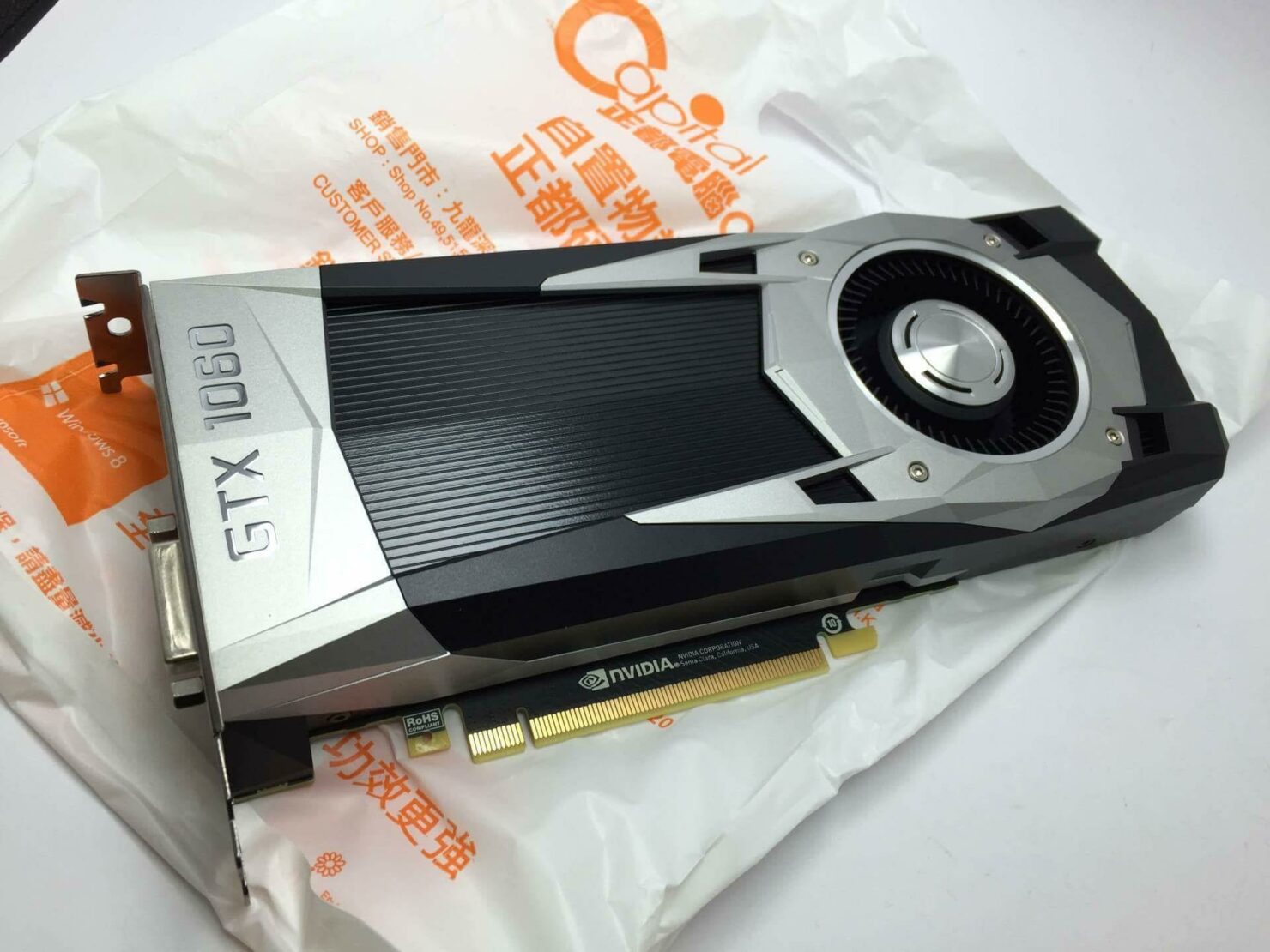 NVIDIA is holding a special event on 7th July where they are rumored to unveil their next Pascal graphics card, the GeForce GTX 1060. Based on the Pascal architecture, the GeForce GTX 1060 will be aiming the mainstream market with its pricing close to $250 US range while delivering better efficiency and performance compared to its Maxwell based predecessors.

The NVIDIA GeForce GTX 1060 will be the Pascal GPU built for sub-$300 US market.

PASCAL has launched and this is a celebration for you.

On May 27 NVIDIA launched PASCAL around the world. And we want to celebrate with gamers who inspire us to make great things. We would like to invite you and a guest to an exclusive evening with NVIDIA for an exciting night of the latest gaming experiences driven by PASCAL. Experience VR, see custom built PCs, jump into a tournament, meet e-sports players, and more. via NVIDIA

The event will take place on 7th July (7:00 PM to 10:00 PM) at the Therapy Nightclub in Melbourne. Users who are willing to be part of the celebration can sign up on NVIDIA's page here. Aside from partying and celebrating the GeForce Pascal launch, NVIDIA will introduce the GeForce GTX 1060. It is possible that this event would be live streamed to the public so we will have a separate post for that available close to the event date.

The GeForce GTX 1060 will mark the arrival of Pascal in the mainstream market. NVIDIA currently has the most fastest and efficient high-end solutions in the market based on their GP104 GPU core. The GTX 1060 will be the firepower NVIDIA needs to tackle the RX 480 which has just been launched today. You can read reviews for the Radeon RX 480 graphics card here.

According to Benchlife, the GeForce GTX 1060 will be available in two variants, a 3 GB model and 6 GB model. The GPU will be codenamed as GP106-400 and GP106-300 but we can’t say if this is confirmed or not. Aside from the memory details, the GeForce GTX 1060 will be arriving in early July and will be the first graphics card to feature NVIDIA’s latest GP106 GPU architecture. Arriving in July means that the card will be here around the same time when custom models of the Radeon RX 480 start arriving.

A representation of the GP106 block diagram built by slicing the GP104 block into halve.

The GP106 GPU allegedly features 1280 CUDA cores which means we are looking at just 10 SM units enabled on the full GP106 die. If the configuration of the GP106 block is similar to GP104, we could also equate 80 Texture mapping units and 32 ROPs on the GTX 1060. Clock speeds will be boosting beyond the 1.5 GHz mark which has been breached since the arrival of Pascal GeForce 10 series cards. The GeForce GTX 1060 will also be using the reference Pascal display configuration of three DVI 1.4, single HDMI 2.0b and also a single DVI port.

It is clear that GeForce GTX 1060 is meant to compete against the Radeon RX 480. Benchlife reports that the 3 GB models would be priced around $249 US while the 6 GB models will be priced at $299 US. This makes GTX 1060 a sub-$300 US offering which is where majority of the mainstream market sits. AMD is currently offering $199 (4GB) and $239 (8 GB) variants of the RX 480 graphics card to the mainstream segment. 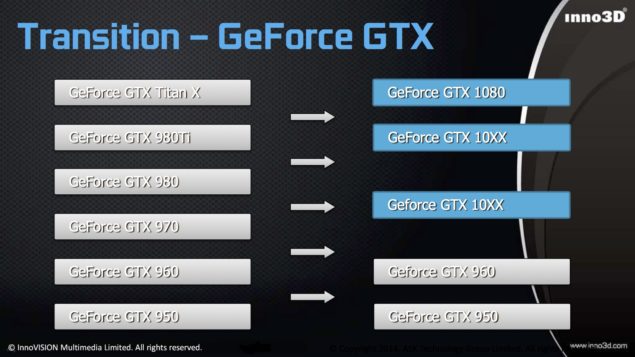 The GeForce GTX 1060 can stick close to a 100-120W TDP while delivering better numbers than its GM206 based predecessors. Performance wise, it’s expected that the card would feature numbers between the GeForce GTX 970 and GeForce GTX 980 while OC’d models would exceed the performance of the flagship GM204 card with ease. The NVIDIA GeForce GTX 1060 is expected to be announced during the 7th July event with retail availability a week later on 13th July.