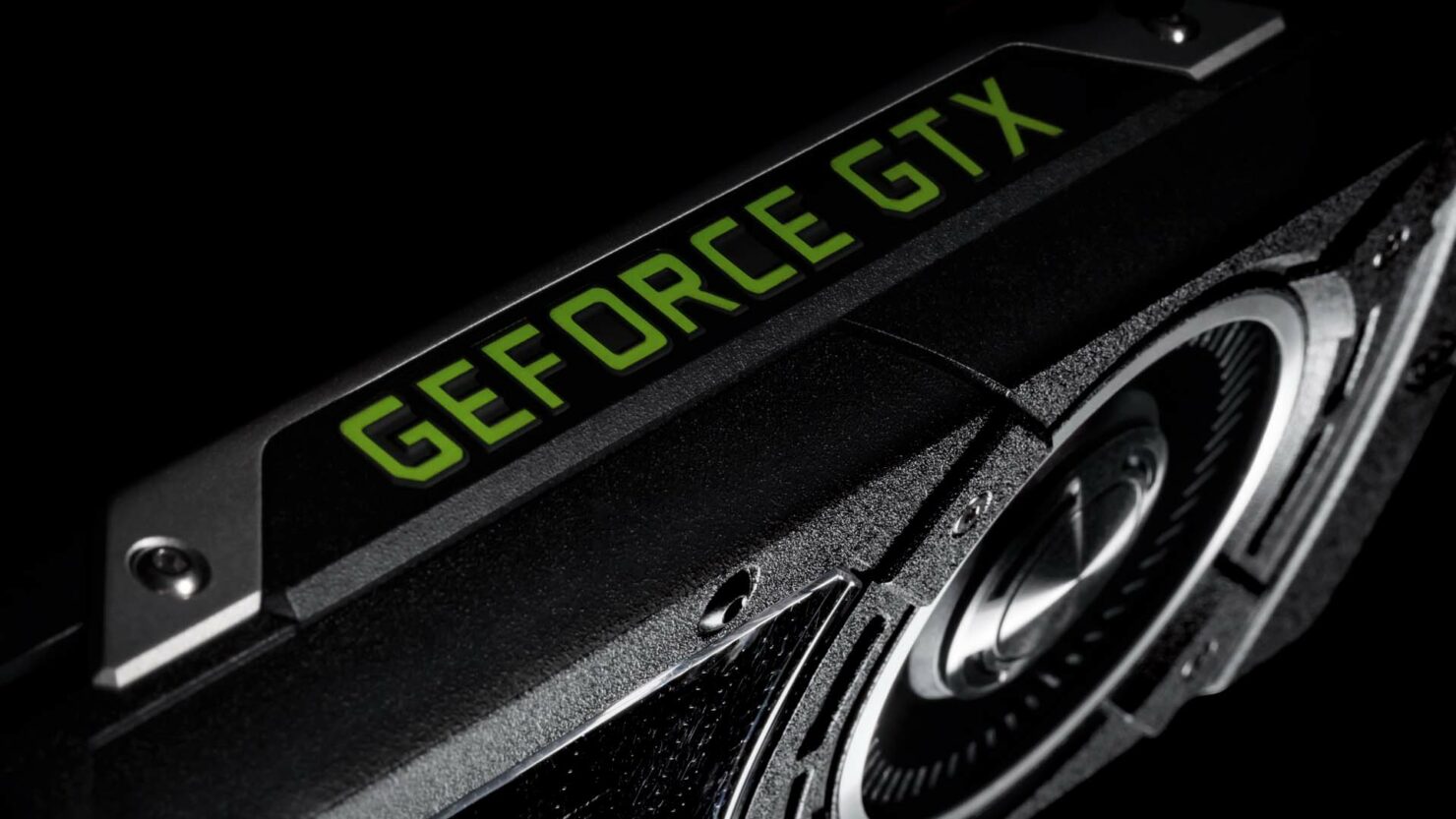 The successors of NVIDA GeForce GTX 950M and 960M are going to arrive sooner than you think, and thanks to their superior architecture, it looks like the company might not have to release several variants of its mobile class GPUs, not when the actual desktop GPU will consume less power and get the job done too.

GTX 1050 Ti and GTX 1060 are going to appear in future gaming notebooks, but there’s one minute detail that might have caught your eye; the absence of the ‘M’ suffix in the company’s rumored mobile variants. For the longest time, NVIDIA has produced less powerful but more efficient versions of its desktop GPUs to be placed in gaming notebooks, but the Pascal architecture has given the company more than enough reasons to discard this approach entirely.

According to information taken from Laptop Media, the upcoming GPUs are going to feature the following codenames:

The absence of the ‘M’ suffix gives rise to some confusion. On the one hand, we have information that NVIDIA might release a GTX 1080M down the road, who’s specifications are less powerful than the actual desktop variant of the company’s flagship GPU, but it’s more than capable of rendering textures smoothly at the 4K resolutions thanks to its 8GB frame buffer.

It is possible than when these GPUs officially arrive, NVIDIA will stick with a different name to address them with, and remove the ‘M’ suffix in the process too. As for the GTX 1050 Ti and GTX 1060, their details have been listed below: 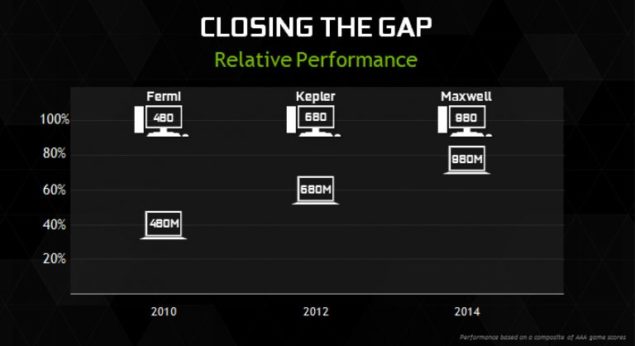 According to information posted at VideoCardz, both mid-ranged GPUs are going to arrive during the month of August, and will allow manufacturers to provide some a decent level of immersion to consumers on a strict budget. At the same time, it will also be the manufacturer’s responsibility to create an effective heat dissipation solution so temperatures do not exceed beyond their recommended threshold.