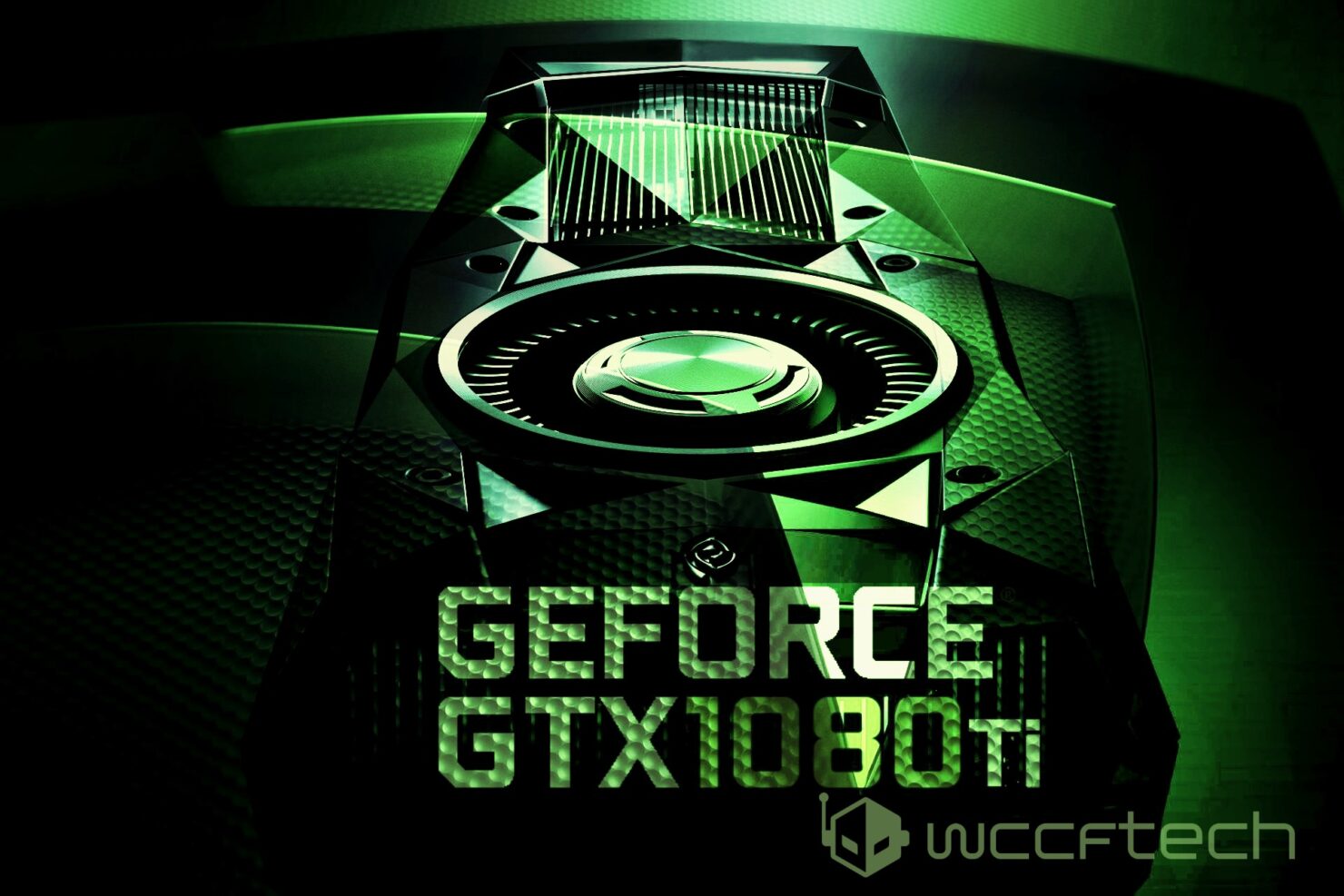 Whilst AMD's newly launched RX Vega family of enthusiast graphics cards continue to see increasingly high pressure on the supply side, NVIDIA's GeForce GTX 10 series graphics cards will reportedly undergo shortages of their own starting this month due to an industry wide shortage of GDDR5 memory supply, reports Digitimes.

The report indicates that we will start seeing price increases on NVIDIA's entire lineup, top to bottom. Including the GTX 1080 Ti, GTX 1080, GTX 1070, GTX 1060 and going all the way down to the GTX 1050. The price increase is expected to amount to approximately 10% and take effect starting in early September. The report claims that GDDR5 memory suppliers, Samsung and SK Hynix, have already taken action to cut their GDDR5 chip supply for the discrete graphics card market. They have also taken pricing action amounting to a 30.8% increase on GDDR5 memory effective immediately. 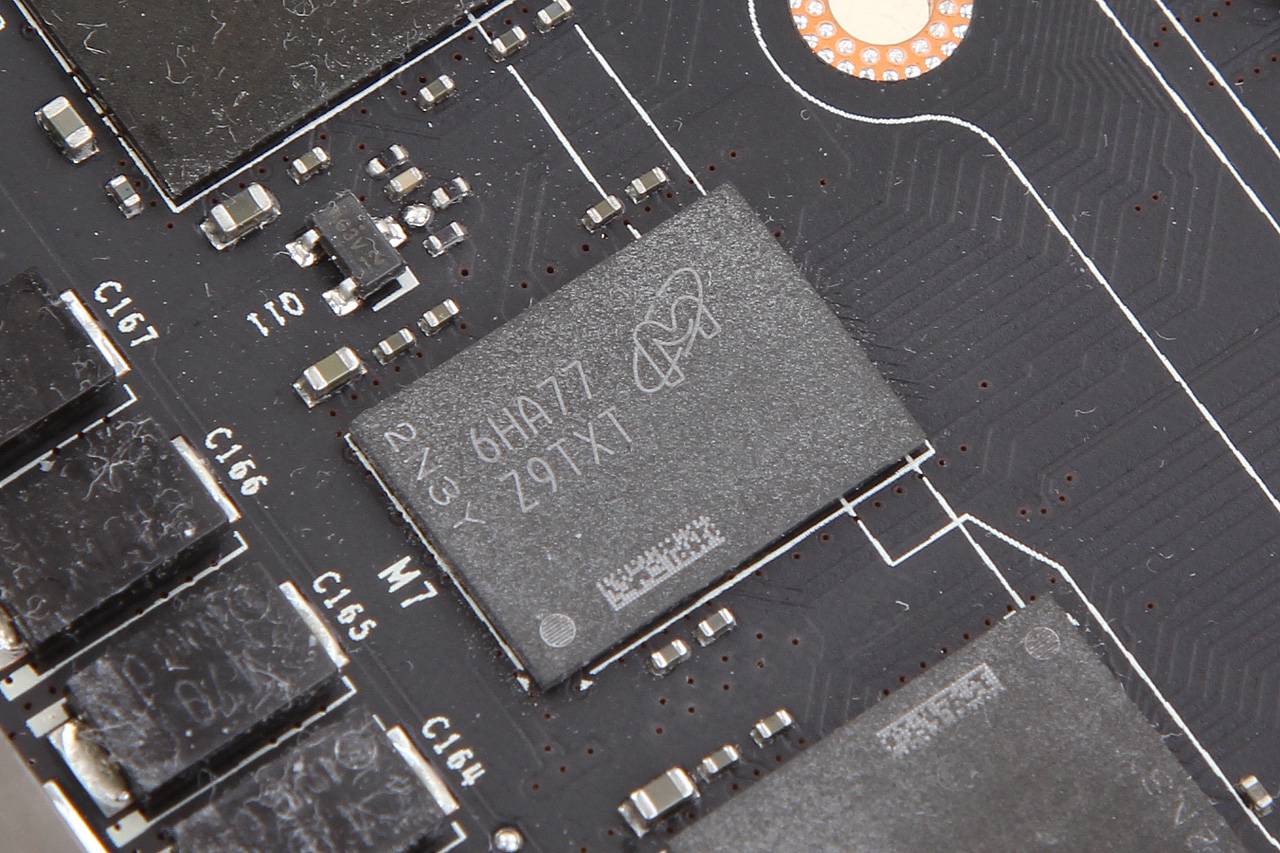 These decisions the report claims stem from memory makers allocating a larger portion of their manufacturing for standard RAM technology to address increasing demand from the enterprise and mobile markets.

With cryptocurrency miners continuing to exert pressure on graphics card supply, in combination with these recent price increases it seems the poor availability pains will continue for PC gamers looking to upgrade for months to come. If you've held off that upgrade hoping for better prices it might be a good time to reconsider, as things stand today it appears that we've only seen the beginning of the shortages.