Nvidia's high-end graphics cards are reportedly suffering shortages worldwide which have led to a 15% increase in prices. Digitimes reports that these shortages have hit China especially hard following strong demand for high-end Nvidia GeForce graphics cards in the Chinese market. 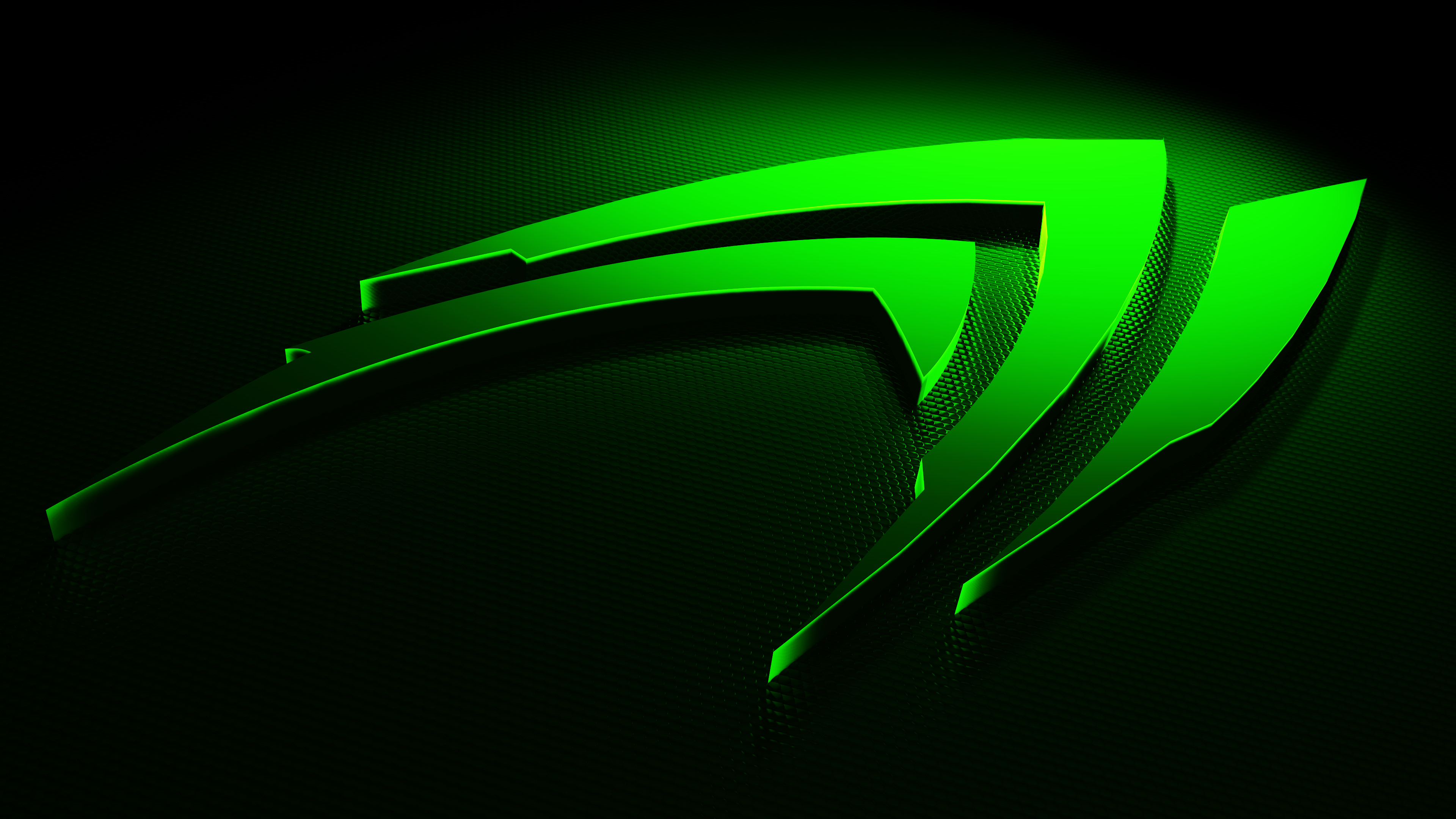 Citing sources from the upstream supply chain, Digitimes goes on to state that the increased pricing has been to the benefit of Nvidia, Colorful, Galaxy and Asustek Computer, which is expected to bolster their profits for the on-going December quarter.

Thankfully it seems these shortages have not spilled over to other regions, namely North America and the EU. Despite the holiday season boosting demand, high-end Nvidia GeForce graphics cards are still widely available at North American and European e-tailers at their usual selling price points.

However it is worthy of note that China is still the largest graphics card market in the world and shipments going into the Chinese market have not declined at as much of a rapid pace in 2015 as is witnessed worldwide. Primarily as a result of strong demand from internet cafes and gamers.

Palit, the world's largest AIB and owner of Galax , is reportedly projected to ship over eight million units in 2015, with Asus coming in second with ~4.7 million units. Finally Gigabyte and MSI are tied for third place with expected shipments of around 3.2 million units each. Unit shipments have been mostly flat in 2015, with revenue growths for AIBs resulting primarily from higher prices which are projected to boost their revenues by approximately 20%

However it's not all good news for the Santa Clara graphics chip maker. Earlier this week, the US International Trade Commission found that Nvidia was guilty of thee accounts of patent infringement against Samsung. This legal battle originally started with team green throwing the first punch, by filing two lawsuits against Samsung and Qualcomm claiming the two had infringed on a number of its patents. Shortly afterwards Samsung launched its own counter sue, claiming that Nvidia is actively infringing on several of its patents. The ITC has since ruled that the Korean giant did not infringe on any of Nvidia's patents, while Nvidia was found to be infringing on three of Samsung's patents.

In its counter sue Samsung requested a ban on all Nvidia products under the GeForce and Tegra brands from entering the US, so the recent ruling could spill major trouble for its rival if its appeal falls through. Nvidia stated that it will seek a review by the full ITC, which will take several months to issue its ruling. Until then the outcome of Samsung's legal win is not expected to have any direct financial effect on its rival.