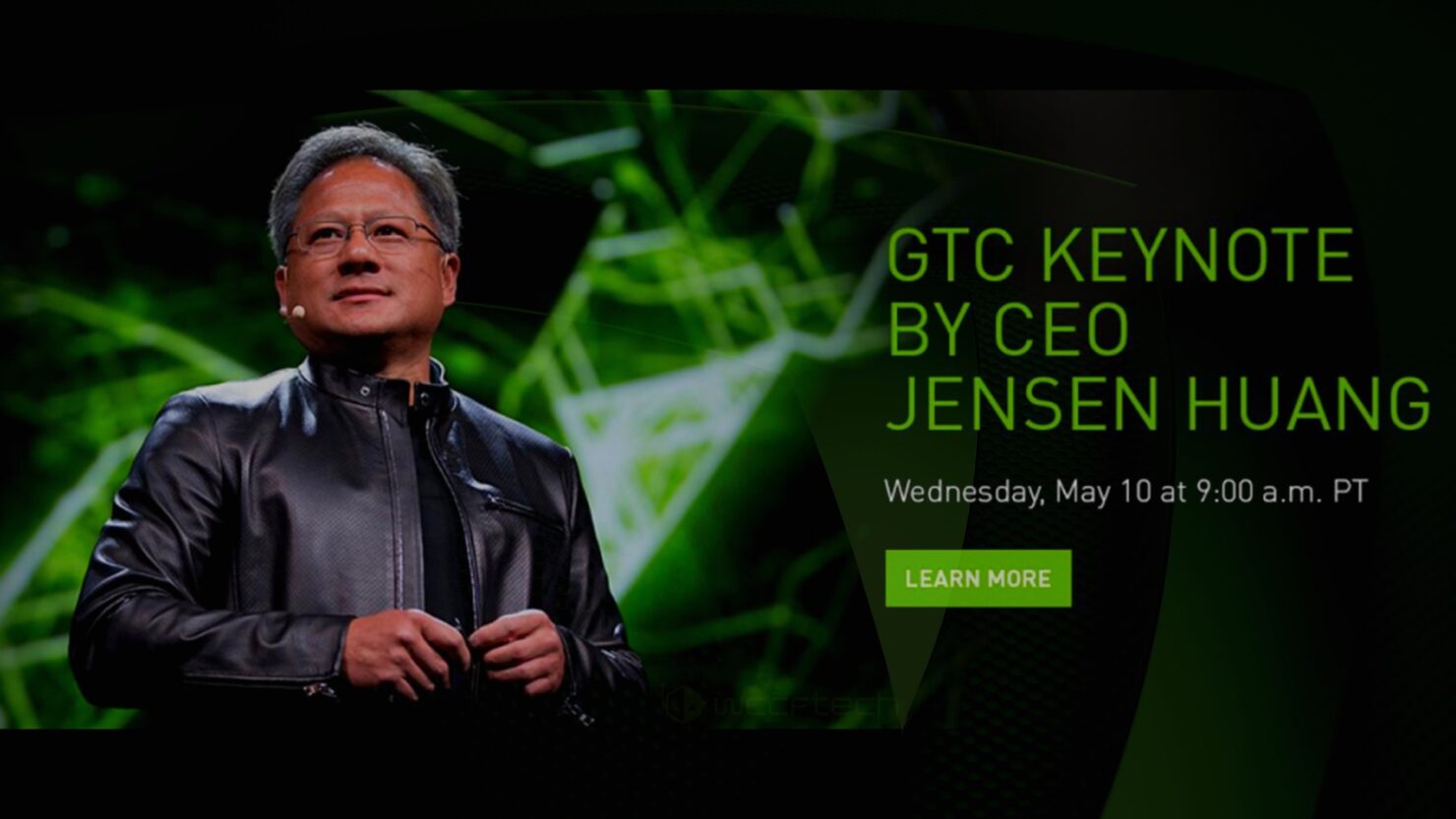 NVIDIA president and CEO Jen-Hsun Huang just dropped a bomb at the company's Q1 earnings call, revealing that the company is building inventory for a new product pending announcement tomorrow at GTC.

The revelation came after an analyst asked about a sudden jump in NVIDIA's inventories from the first quarter to the second. CEO Jen-Hsun Huang answered by stating that the company is building inventories for an upcoming product launch and recommended that the analyst tune in to his GTC keynote tomorrow in Silicon Valley.

The company is involved in so many markets that it's going to be fairly difficult to guess with any reasonable accuracy as to what tomorrow's product announcement might entail. Thanks to Hynix's presence at the event which is primarily centered around its upcoming GDDR6 memory that's going to power Volta, we know that the Volta architecture will be front and center during tomorrow's GTC keynote.

Although equally worthy of note is that Volta will go into nearly all of NVIDIA's business segments, including traditional gaming, enterprise, AI acceleration, professional graphics and mobile. Whatever this new product is going to be there's a very good chance it's powered by Volta.

Jen-Hsun Huang's GTC 2017 Keynote will be streamed live over the web tomorrow morning at 9 AM PT and you can catch it here.