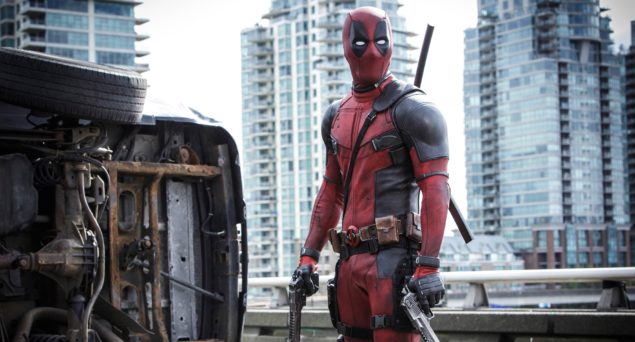 Deadpool is one of the most popular movies in theaters right now, thanks to a very strong start at the box office and positive reception from critics and fans alike. 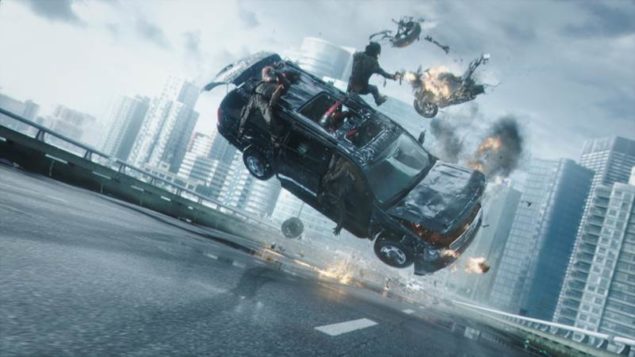 What you might not know is that the movie's opening sequence was done entirely in CG through NVIDIA GPUs. Deadpool's director is Tim Miller, one of the co-founders of Blur Studio, the acclaimed visual effects & animation company. Understandably, Blur Studio was hired to realize the sequence; after building the assets with Autodesk 3ds Max, the rendering part happened through Chaos Group’s GPU renderer, V-Ray RT, which runs on NVIDIA GPUs and is up to 15 times faster than a CPU renderer according to NVIDIA. 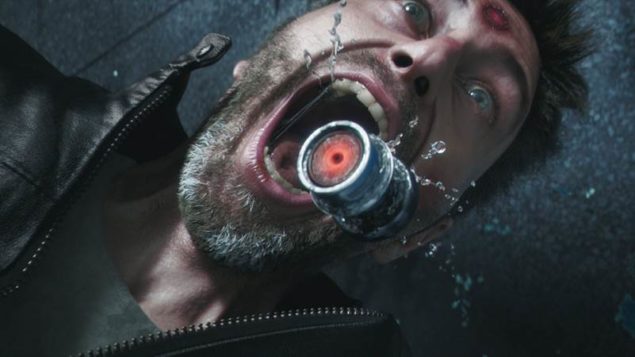 The power of GPU rendering combined with the speed and real-time interactivity of the HP workstations equipped with M6000s allowed us to consider rendering things we wouldn’t have been able to before. It made the process so much easier and more efficient.

If you're interested in knowing more about the process, NVIDIA, Blur and Chaos Group will divulge more during the upcoming GPU Technology Conference, scheduled for April 4-7 in Silicon Valley.