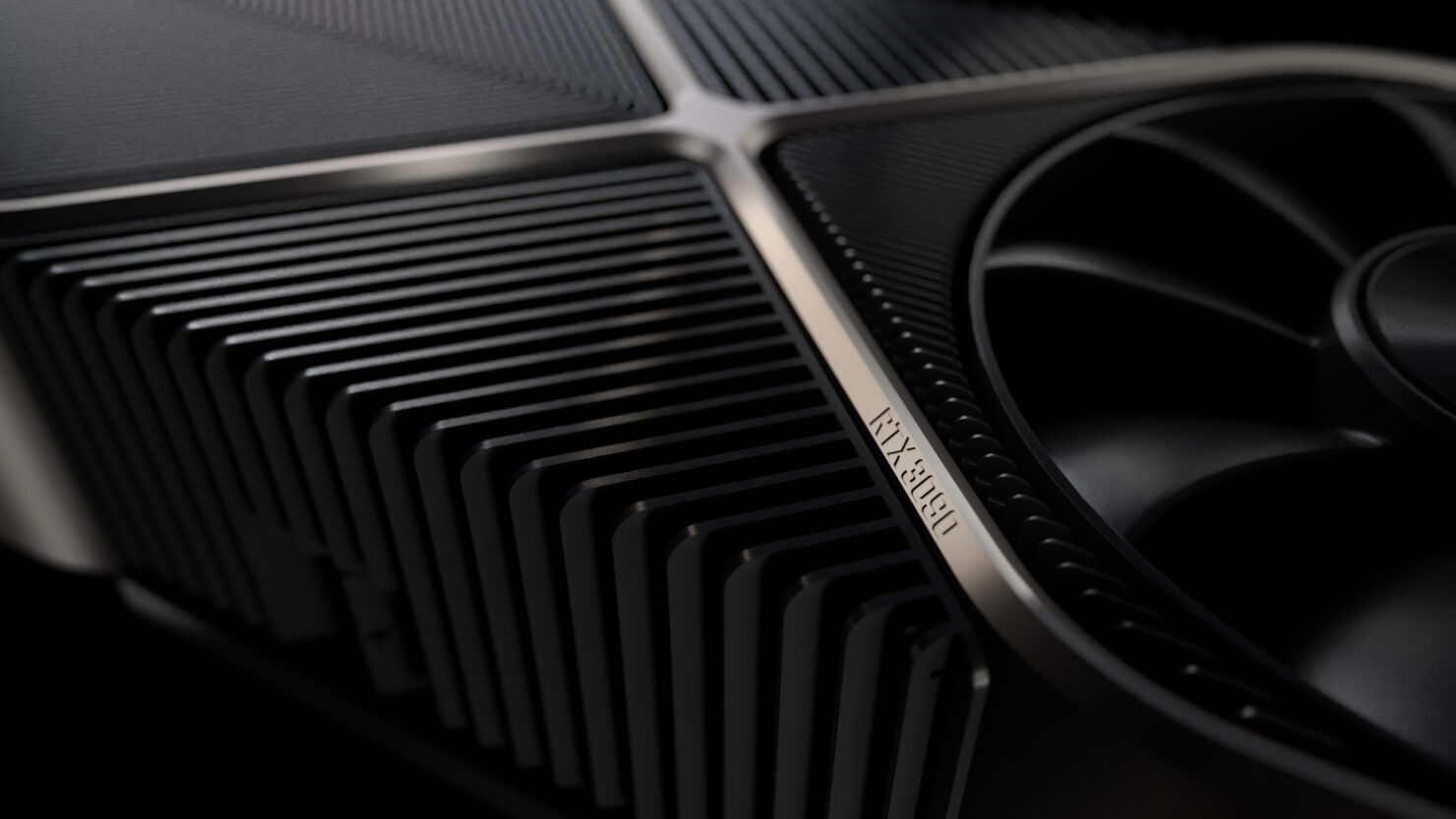 The mining performance of NVIDIA's fastest graphics card, the GeForce RTX 3090 has leaked out. Spotted by I_Leak_VN over at Facebook, the mining performance was measured in the Ethereum mining algorithm where the chip scored a seriously impressive performance output but that alone does not make the card that good of a deal for miners.

There are reports of a resurgence in the mining segment which might cause inflated prices and lower stock for upcoming graphics cards so the leaked benchmarks might not come out as great news for all the consumers waiting to get hands-on new graphics cards. This is mainly because if mining does kick-off, then crypto miners are going to flock the market to get whatever GPU they can get their hands on hence causing even further stock outage of the RTX 3080 & RTX 3090 cards than the one we saw at launch day. 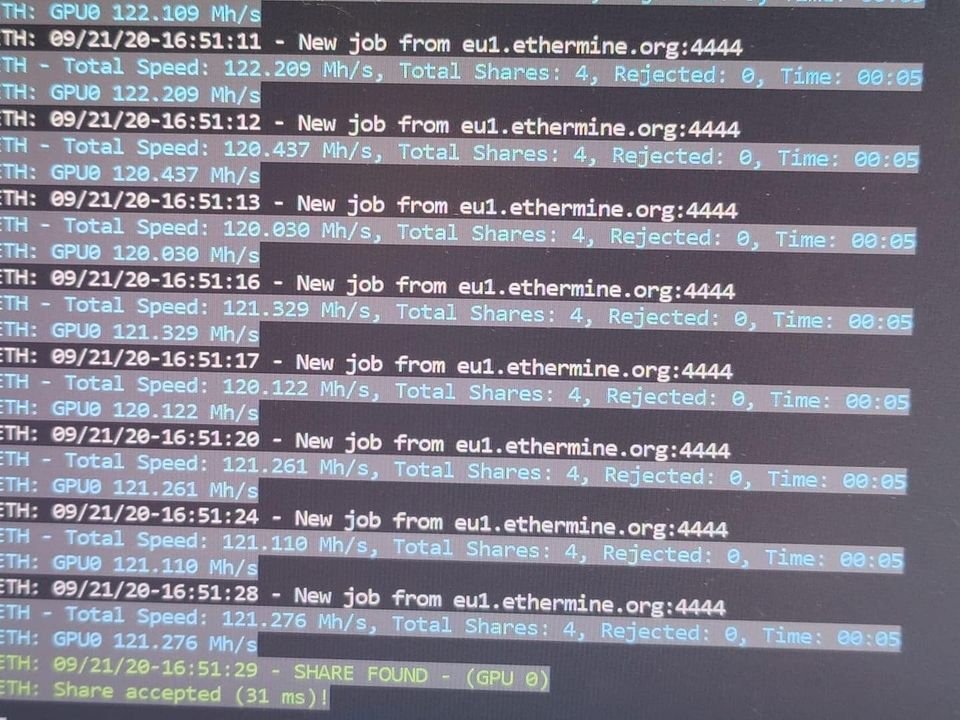 The leaker doesn't state which mining algorithm was he running for Ethereum. The previous one for the GeForce RTX 3080 was using the DaggerHashimoto algorithm so if the RTX 3090 results are based on a different algorithm, then the comparisons are useless.

While the card boasts some impressive mining performance, it should be noted that there are certain factors due to which it might not be a good buy for miners. First of all, is the price which being $1500 US doesn't make for a great perf/$ value in the mining segment. Second is the huge power consumption which can be reverted by undervolting the card via software tweaks which would yield almost similar performance for higher power savings but even then, the cost and wattage don't add up to a very sensible range.