The first actual pictures of NVIDIA's GeForce GTX 980 Ti graphics card have been unveiled by Videocardz. The leak comes just a few hours after the first benchmarks along with proper specifications were reported in which we got something interesting details about NVIDIA's fastest GeForce 900 series graphics card that is based on the high-end GM200 core architecture.

The NVIDIA GeForce GTX 980 Ti is going to be a cost effective product which is designed to be aimed at gamers who can't reach out for a GeForce GTX Titan X or don't really want the large 12 GB VRAM that is available on it and hence want something that comes with less VRAM, less cost and about the same performance as the faster GeForce GTX Titan X graphics cards. The GM200 chip has proved to be at the bottom of the league for several months and there is currently no single chip available that has the performance level or the efficiency level that is offered by the flagship Maxwell core. A cut down chip makes sense to make a cost effective product that is attractive to  gamers since there are a ton of features supported by Maxwell that are powering the next AAA titles that will go on to adopt DirectX 12 capabilities.

The NVIDIA GeForce GTX Titan X will come with 22 SMMs which will be arranged in six graphics processing clusters. Each SMM housed in these GPCs will feature 128 CUDA cores and 22 SMMs mean that the GeForce GTX 980 Ti will feature 2816 CUDA Cores in total. The Radeon R9 290X and the upcoming Hawaii rebrand in the Radeon 300 series will feature the same 2816 streaming processor count however when it comes to comparing architecture, the Maxwell core takes the lead with faster core performance and higher efficiency. The real challenge to Maxwell GM200 will be the Fiji GPU which will launch with the flagship Radeon product in the next lineup so it remains to be seen how well will both cards perform against each other in VRAM and GPU intensive scenarios. As for clock speeds, we are expecting a 1000 MHz base clock for the core while the 6 GB VRAM that runs across a 384-bit bus interface will be operating at 7 GHz effective clock speed to pump 336 GB/s of total bandwidth.

When it comes to price, there are currently rumors that the price could be based anywhere from $699 US to $749 US. The former seems more possible since that is what NVIDIA offered their previous GTX 780 Ti graphics card for in late 2013. The GeForce GTX 980 Ti will be offered with two free games to increase its value that will include Witcher 3 and Batman: Arkham Knight. For performance, some benchmarks posted by Videocardz also revealed similar to Titan X performance and over 25-30% increase over the GeForce GTX 980 and 35% over the Radeon R9 290X. These results are further boosted in overclocked scenarios with a 20% increase depending on clock speeds and since NVIDIA will allow manufacturer's to prepare custom models of the 980 Ti, the overclock numbers do look really good for users going the non-reference route. The reference designs will reused the NVTTM cooler with the same revision featured on the GTX 980, keeping the black variant exclusive to the Titan X. 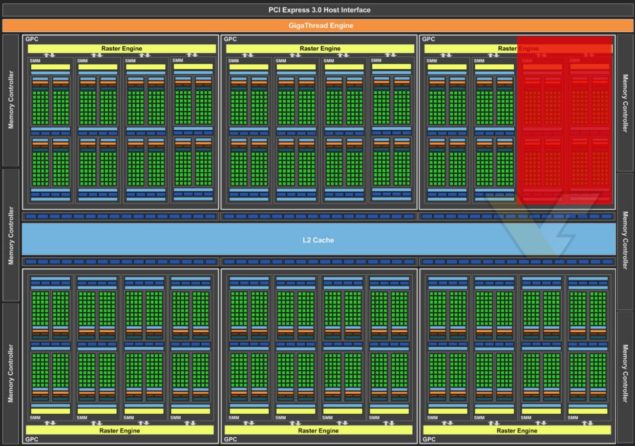 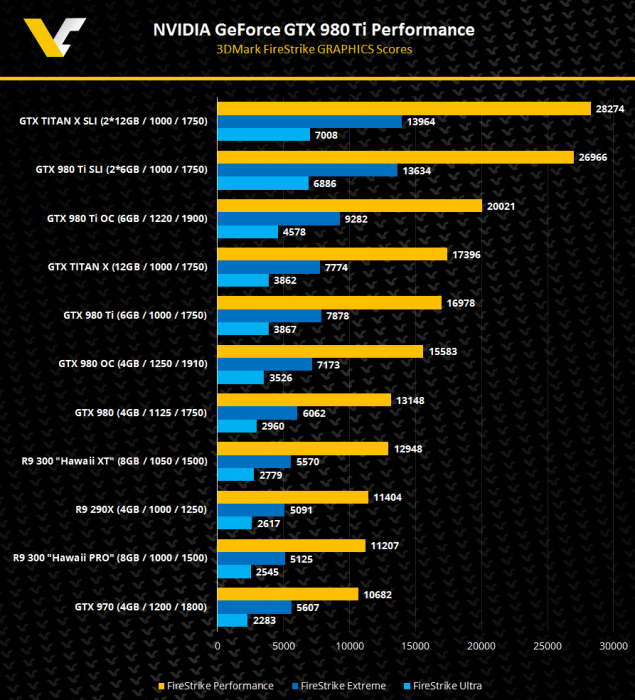