It's no secret that NVIDIA is going to launch their GeForce GTX 960 graphics cards on 22nd January. The word has been out for a while and we have seen the specifications along with several AIB manufactured cards that use the custom and reference designs. Videocardz, who have their launch post published for the GeForce GTX 960 have previewed the performance of NVIDIA's first GM206 GPU based graphics card which shows its gaming performance across several titles at 1080P which should be the recommended resolution for this graphics card.

To start off, NVIDIA's GeForce GTX 960 is the first to feature the latest GM206 graphics processing units which is a very skimmed down core compared to the GM204 core. As far as specifications are concerned, the GM206 based GeForce GTX 960 features 1024 CUDA cores, 64 Texture mapping units and 32 Raster operation units. It is clocked at 1127 MHz base and 1178 MHz boost clock. The graphics card also comes with a 2 GB GDDR5 video ram which operates along a 128-bit bus that is clocked at 7.00 GHz (1753 MHz QDR), pumping out 112 GB/s of cumulative bandwidth. The GeForce GTX 960 graphics card will feature a TDP of 120W that will be provided by a single 6-Pin connector while display outputs include Dual-DVI, HDMI 2.0 and a single display port. Technology such as DirectX 11.3 and DirectX 12 API support will be available. Lastly, the card features a single SLI goldfinger that limits it to only 2-Way SLI configuration however that's expected from a marketing perspective of this budget card.

The price of this card will be determine its competition, the only figure I believe that the card would retail at is around $199 US. Currently, AMD has their Radeon R9 280 selling at that price point after some very aggressive price cuts during the initial Maxwell launch (GeForce 900 series). With a good deal popped in their cards, AMD can counter the GeForce GTX 960 by simply marketing the Radeon R9 280 however they seem to be pointing to the Radeon R9 285 as direct competition to the GeForce GTX 960, before I talk more on the performance front, let's hear what AMD has to say about the upcoming launch:

We’re all aware of rumors swirling around an upcoming product launch this week. What does this product offer?

•A value oriented 128-bit memory interface
•A maximum 2GB frame buffer
•Questionable performance uplift over its predecessor, that launched over a year and a half ago

If this all sounds unappealing…it’s because it is. Better products already exist and are widely available in the market from AMD. The AMD Radeon™ R9 280 Series graphics are still gamers’ first choice, in this class, with features including, but not limited to:

Want evidence of how AMD is powering high-performance, 4k experiences for gamers, without the high-end price tag? AMD challenged Linus Tech Tips to build a 4K Gaming PC for under $1000. Follow the link for to see how he rose to the occasion.

Like I said, AMD could counter the GTX 960 by simply marketing their older cards which have already been released but sometimes its good for AMD to remember that their own replacement for the Radeon R9 280 which  came after two years had its memory bus cut down to 256-bit from 384-bit, VRAM down from 3 GB to 2 GB, a measly update to performance per watt and next to 5-10% performance update over the previous generation which it was supposed to replace. Yes, I am talking about the Radeon R9 285 which AMD seems so proud of however, regardless of the great features it adopts (Freesync, Mantle, TrueAudio, Compute Enhancements), the end gamers care more about gaming performance of these cards.. And this can be seen in the performance preview which Videocardz is showing today that not only shows the GeForce GTX 960 to perform on par but in some cases better than the Radeon R9 285 which costs north of 200 bucks on Newegg.

This doesn't mean that the Radeon R9 285 is a bad card, it simply shows the flaws AMD's marketing makes in general when putting two products in comparison. So do take a look at the performance benchmarks of the GeForce GTX 960.

There have been some overclocked performance results coming in from Chinese sources however it's hard to prove their credibility. The Baidu forums to be specific posted a overclocked performance preview across the several gaming titles currently popular. The chip was clocked to 1531 MHz core and 2020 MHz (QDR) or 8.04 GHz memory clock to obtain results.

While AMD is currently putting its 280 and 285 chips to test against the GTX 960, they will soon be replaced by successors coming in Q2 and Q3 of 2015. A GPU codenamed Trinidad which is part of the new AMD GPU series was mentioned to arrive in March in a report yesterday which might be AMD's real answer to the budget friendly GM206 Maxwell chips. 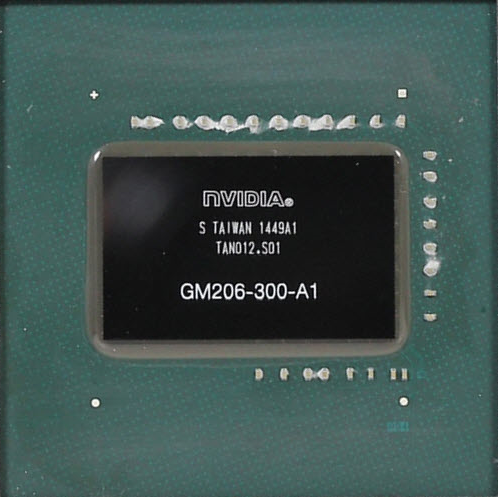 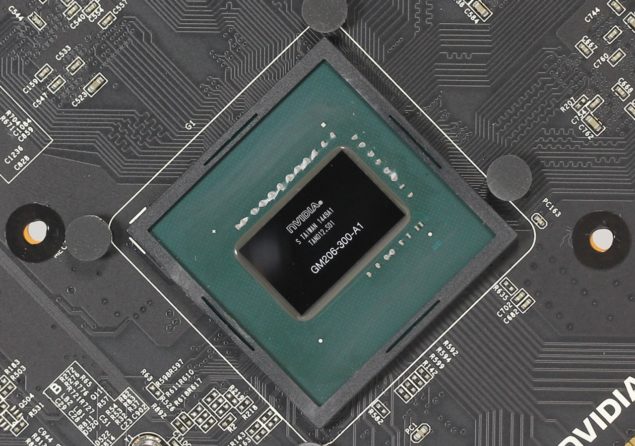 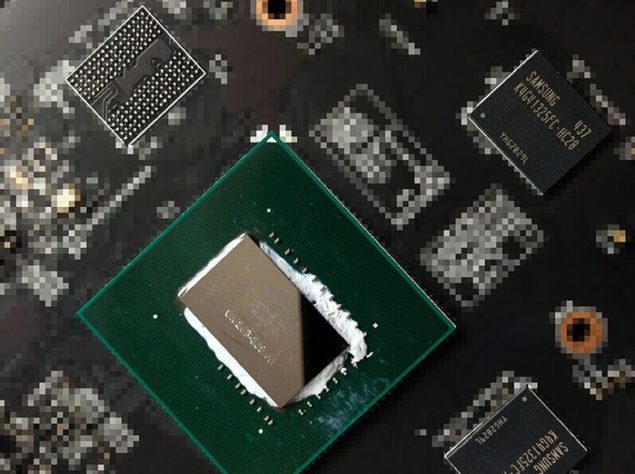 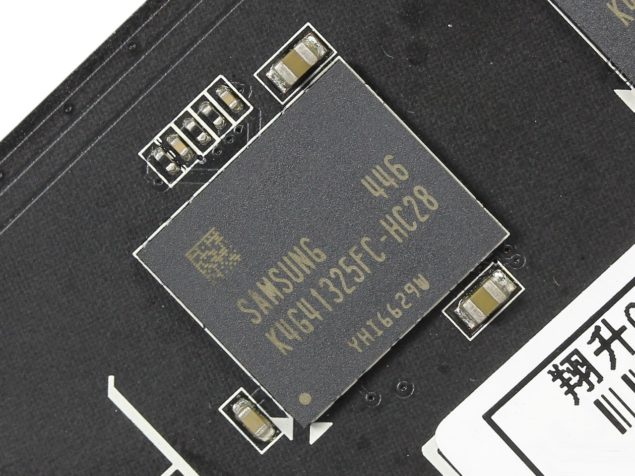 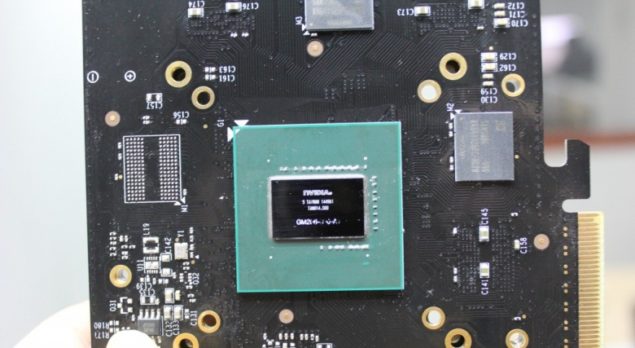