The first review of NVIDIA's upcoming GeForce GTX 780 is live on Expreview and we are looking at some great numbers from the 700 series flagship part. In addition to the usual review stuff which includes specification and benchmarks, Expreview also detailed a few models of the upcoming card which include the fastest clocked GTX 780 Herculez 3000 from Inno3D which runs at 1006 MHz core and upto 1046 MHz boost clock.

If you had been following us then you would know that the GeForce GTX 780 is based on a slightly cut down version of the GK110 core which was featured on the GeForce GTX Titan. The GTX 780 would be the flagship product of the 700 series and would be based on a cut down version of the GK110 core codenamed “GK110-300-A2″. This core would have 2304 cores and a 3 GB GDDR5 memory which would operate along a 384-bit memory interface. The core is maintained at 863 MHz with Turbo boost of 900 MHz while the memory operates at the reference 1502 MHz or 6 GHz effective clock speed. The GPU would be powered by an 8+6 Pin connectors which represent a 250W TDP while display connectors include Dual Link DVI, HDMI and a single display port. Following is the specification sheet for the GPUs tested:

You can check out the performance results below which are pretty good for a cut down GK110 GPU. The GPU scores 8524 Marks with reference clocks while the Inno3d GTX 780 iChill clocked at 1.18 GHz scores 9418 Marks in 3DMark Fire Strike which almost matches a single GeForce GTX Titan. As far as performance goes, the GTX 780 is on avrage 28.73% faster than GTX 680, 22.04% faster than HD 7970 GE, 5-8% slower than the Titan. You can check out the benchmarks below: 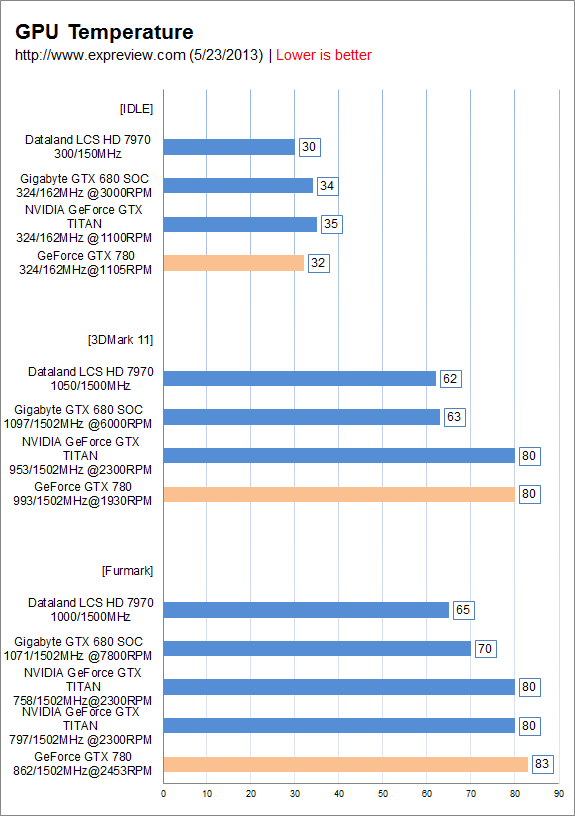 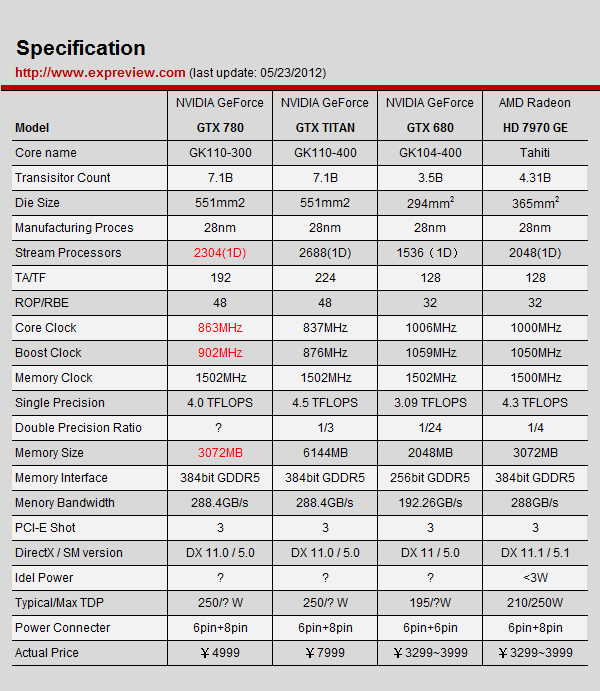 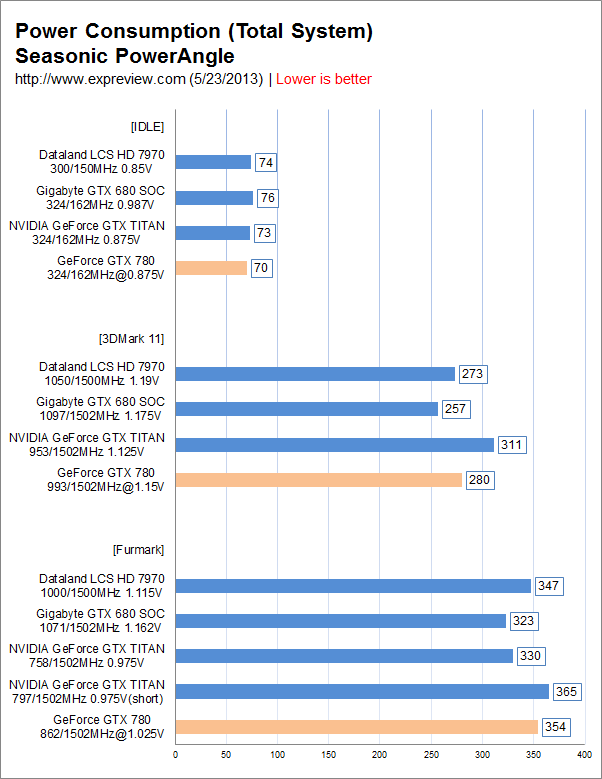 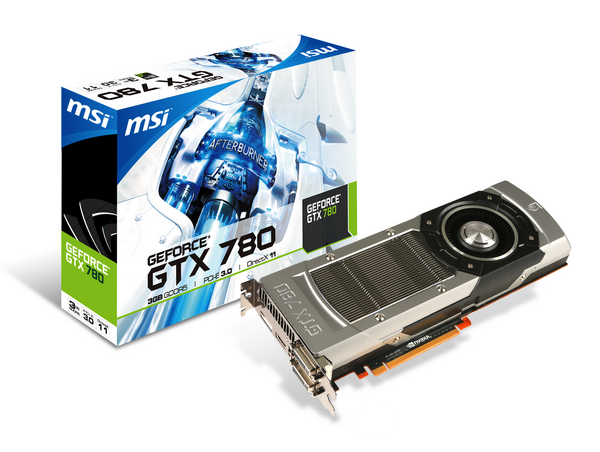 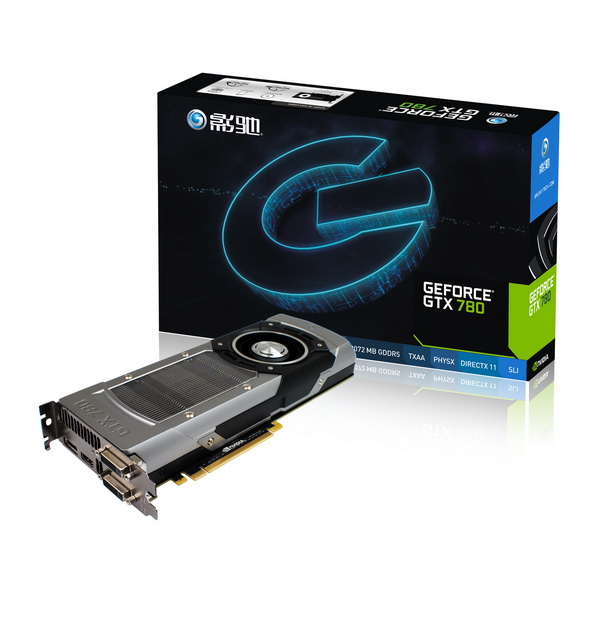 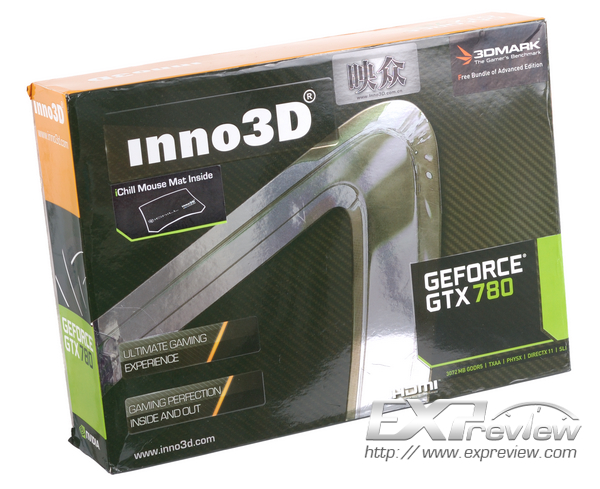 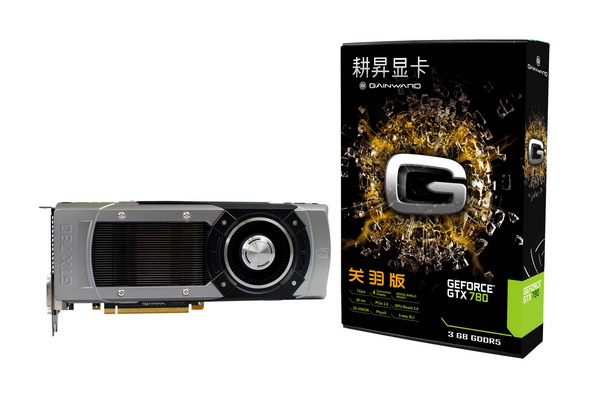