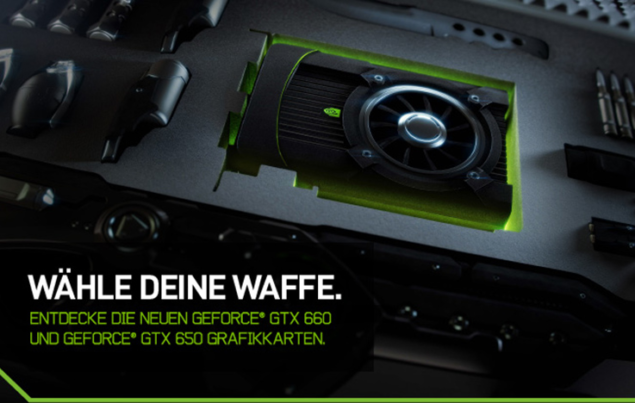 The reference model of NVIDIA's latest Kepler based graphic card GeForce GTX 650 has been pictured along with an official launch date reveal. The launch of the new cards - GeForce GTX 660 and GeForce GTX 650 would be held on 13th September.

The GTX 650 on the other hand is based on the GK107 core architecture which already exists on the GT 640 GPU however this version while packing the same 384 cores runs faster at 1058MHz core and 5GHz memory clocks. The card has a TDP of 75W due to which the board requires a 6 Pin connector to boot. The GTX 660 would cost $229 while the GTX 650 would cost $149 on launch.

Gaming performance of both GPUs can be seen here. 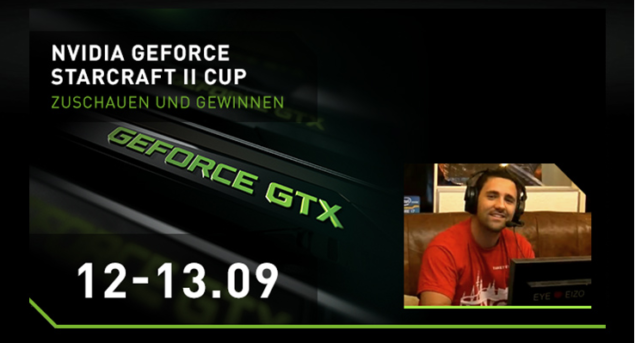 The new GeForce GTX graphics cards with NVIDIA kepler technology are the fastest and powerful graphic cards all times, Until now, graphics card performance level on this only for hard-core gaming fans. But now everything is different.