We've reported recently that Nvidia's CEO Jen-Hsun Huang is planning to unveil the first ever Pascal graphics card at next month's upcoming GPU Technology Conference. With a plan to launch the first line-up of Pascal graphics cards at Computex this summer. A report from benchlife claims that the GTX 1080 based on the GP104 Pascal GPU, boasting 8GB of GDDR5/GDDR5X memory and a single 8-pin connector is launching this summer. But whether GP104 or the bigger GP100 GPU will be unveiled next month at GTC remains to be seen. 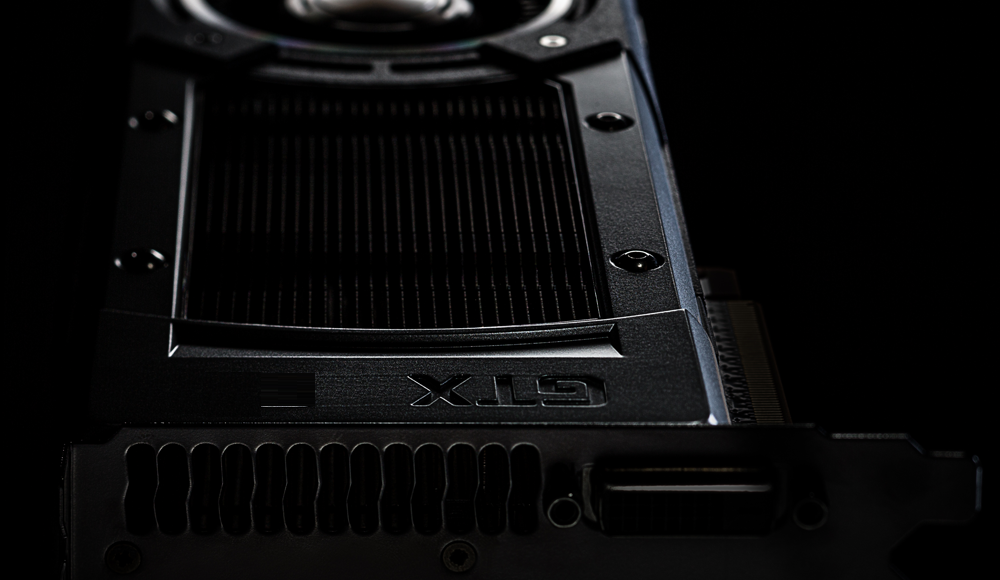 The report indicates that indeed, the rumors that have been floating around in the past couple of weeks seem to be accurate. That is the first ever Pascal graphics card will debut at GTC with Pascal based GeForce GTX cards launching at Computex. Interestingly, we've also just received another report indicating that a GTX 1070 launch will accompany the GTX 1080 and will be available in Q3 2016 this summer.

A source tells us that this demo is scheduled for April 5th during Nvidia's CEO Jen-Hsun Huang's keynote. A pascal graphics board will allegedly be showcased on stage during the keynote. This time we're told that it's not just going to be a prototype to visually demonstrate the form factor like last year, but feature an actual working Pascal chip.

Nvidia Has A Card Up Their Sleeve For GTC 2016

Something rather interesting is that all of Nvidia's scheduled talks at GTC start with one or two alphabets and the digit six. That is they all follow this formula X6###. Where X is one or two letters, six is constant and # is a variable number. Keeping this in mind, the opening keynote of Nvidia's CEO is given the variable 699.

As it happens, the four different Nvidia Pascal graphics cards that we had spotted just a few days ago shipping between Nvidia's different facilities all carried this very same serial number, matching that of Jen-Hsun's keynote. Are we looking at demo graphics cards here? we simply don't know right now. Never the less we thought that even if this is merely coincidence it's intriguing enough to warrant a mention. With that in mind please remember to take this with a grain of salt.

This Upcoming GTC Could Be A Very Exciting One

Rumors aside we can't think of any better event for Nvidia to showcase to the world what actual Pascal graphics cards look like and what they're capable. After all the architecture itself was introduced and detailed by the company at last year's GTC. This is really makes the perfect opportunity for the company to show off its highly anticipated Pascal graphics cards. Especially after pascal's absence from the Drive PX2 demo at CES and it's substitution with mobility Maxwell had raised so many eye brows. 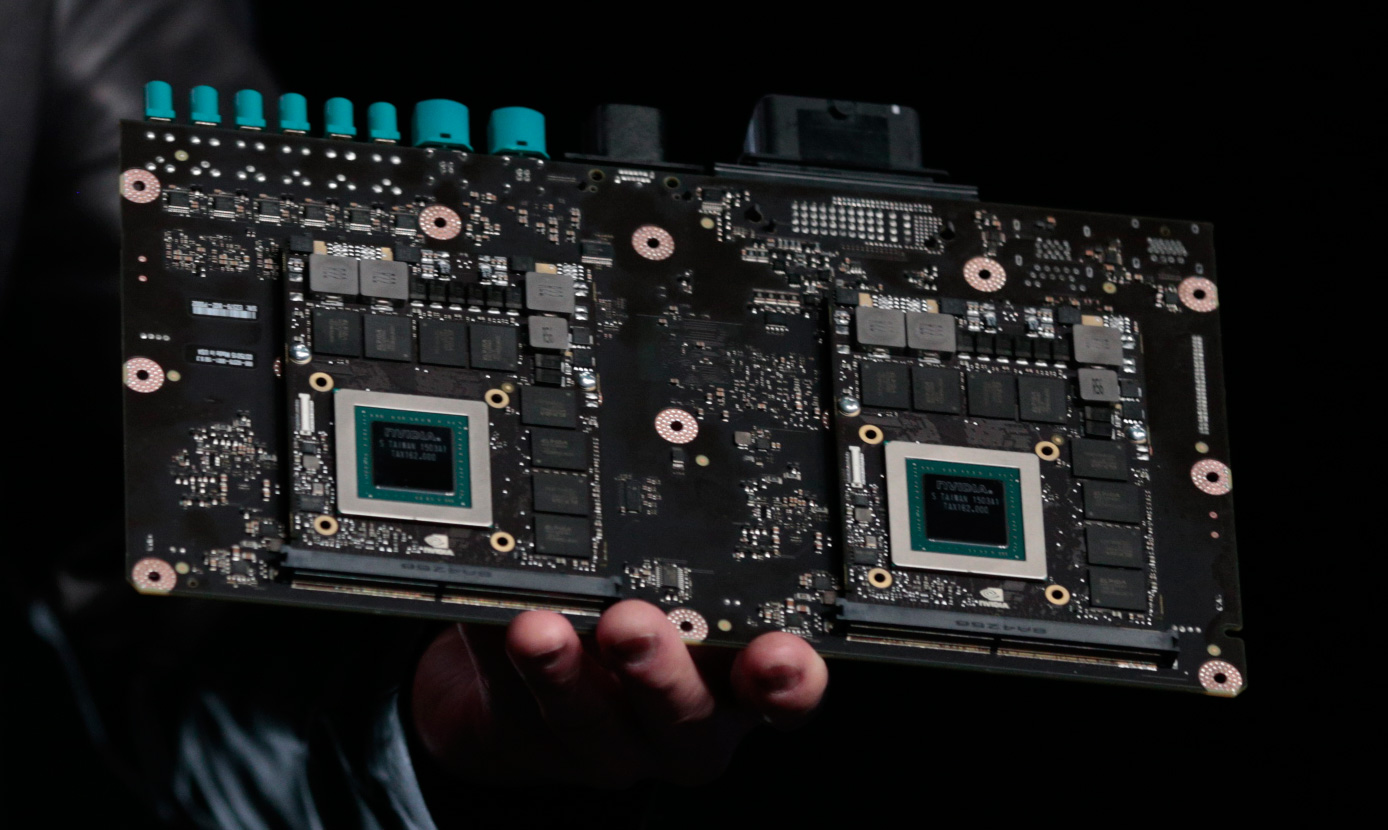 Moving on the second tidbit dealing with Pascal's actual arrival to market. This one comes directly from sweclockers.com where the site claims that Nvidia is planning to launch its very first lineup of Pascal graphics cards at Computex in June.  This launch will specifically be for the mobility lineup going into gaming notebooks. Swerclockers makes no mention of when we should expect desktop Pascal graphics cards but the site goes on to claim that Nvidia is facing challenges bringing Pascal up to speed on TSMC's 16nm FinFET which they say will in all liklihood throw a wrench in the company's plans.

The plan to introduce the mobility lineup in mid June has reportedly been set in motion but could face delays owing to the ambiguity of Pascal's readiness.  As such the probability of a paper launch in Computex or a postponement the launch entirely to a later date is described as being "great" the site reports.

The reports of Nvidia wanting to launch its chips on the mobile side first are likely grounded in reality. The company will want to deliver mobile Pascal products on time for the OEMs' product refresh cycle before in the back to school season which spans July to September.
To a great extent a similar limitation does not exist for desktop PCs for a variety of factors. For one the AIB market commands the lion's share of the desktop graphics market. Additionally OEMs have much greater flexibility switching out graphics cards in their desktop products. This means that we might be looking at market availability of desktop Pascal graphics cards around Q3 to Q4 of this year.


Unlike with Maxwell, Nvidia has laid major focus on compute and GPGPU acceleration with Pascal. The slew of new features and technologies that Nvidia will debut with Pascal emphasize this focus. Including the use of next generation stacked High Bandwidth Memory, high-speed NVLink GPU interconnect and the addition of mixed precision compute at double the rate of full precision compute to push perf/watt. We can’t wait to see Pascal in action later this year, but until then stay tuned for the latest.