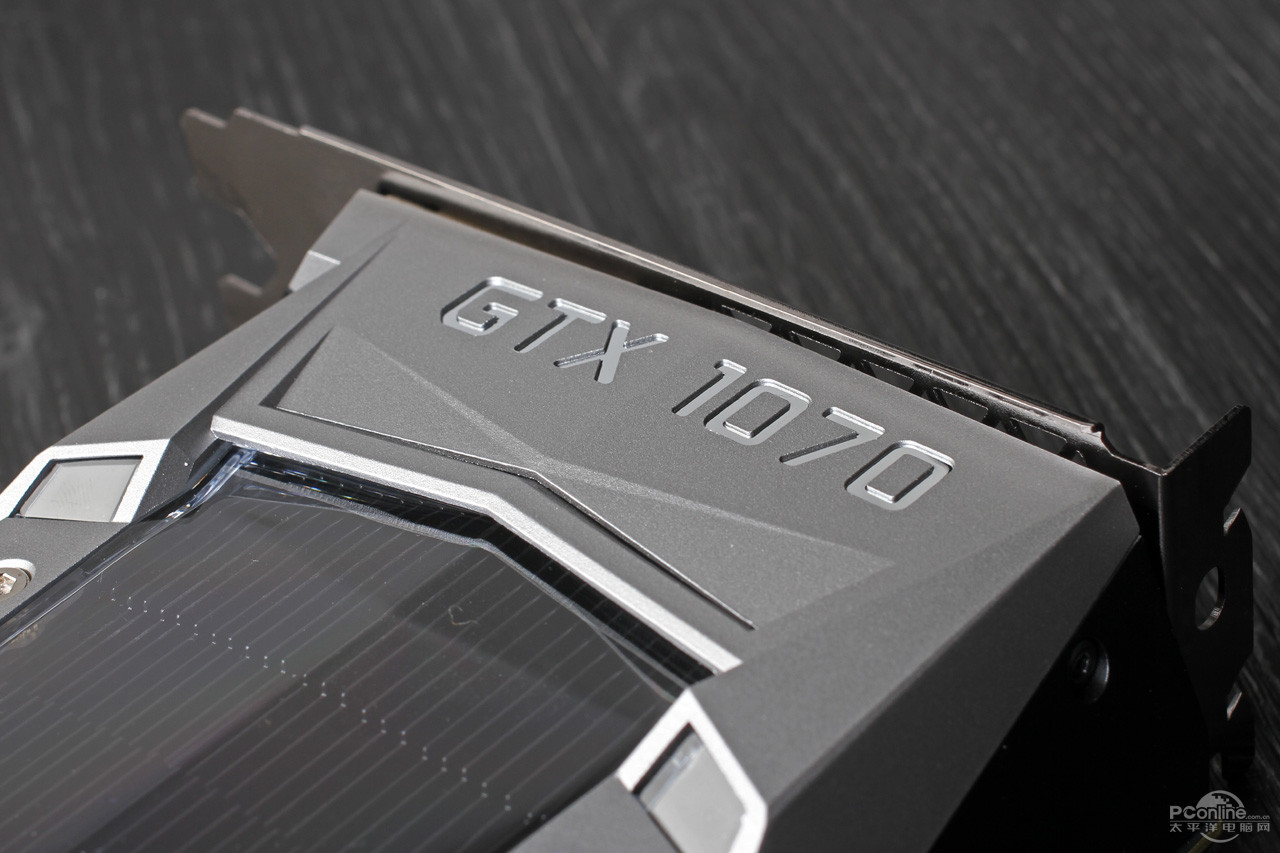 The Titan X killer has arrived and from the same company who created the GM200 based graphics card. We are talking about none other than the GeForce GTX 1070 whose gaming performance results have been unveiled by technology site Clubic who have published a detailed review of the graphics card. We know from our last article that the GeForce GTX 1070 reviews will be published tomorrow.

The NVIDIA GeForce GTX 1070 is the most competitive graphics card launch from NVIDIA since GTX 970. 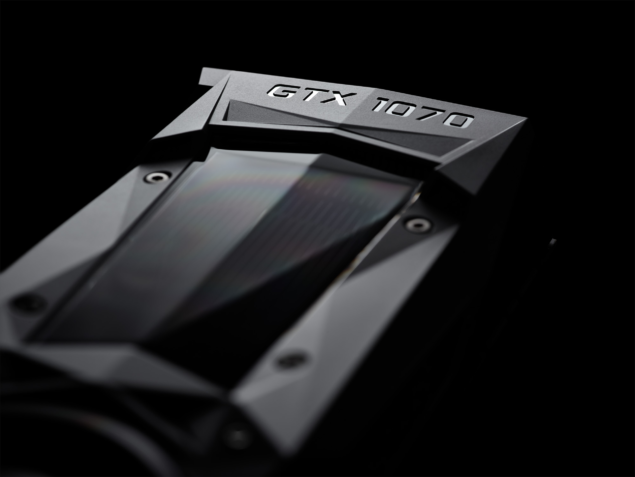 The NVIDIA GeForce GTX 1070 looks like a perfect choice for users who would want to upgrade from a GeForce GTX 970 or GTX 980 graphics card while those who currently own a GeForce GTX 980 Ti or Titan X graphics card can get one of the non-reference GeForce GTX 1080 models that can offer up to 30% better performance than its predecessors based on the GM200 GPU core. Before we head over to the GeForce GTX 1070 gaming results, we want to show a single slide from Clubic that shows the massive efficiency improvements the 1070 brings to the GPU landscape: 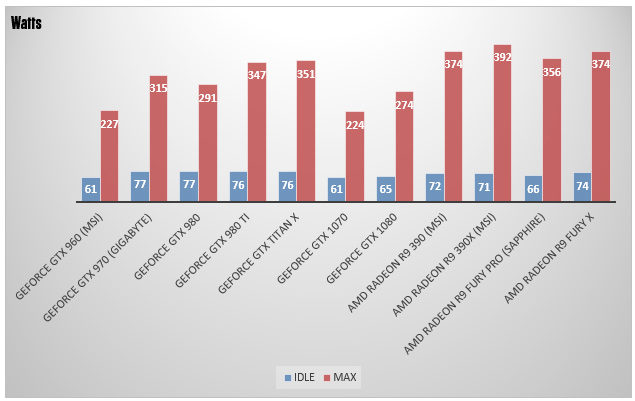 Since this is the reference edition, we will be looking at higher power consumption on the factory overclocked variants which will be available with the Founders Edition on 10th June but it would still be a lot less than 28nm Maxwell based products. 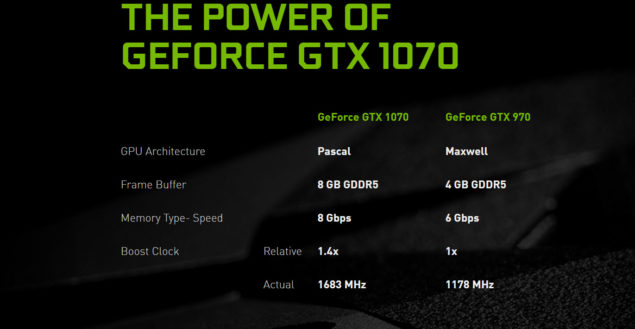 You can see the performance results of the GeForce GTX 1070 graphics card below. The graphics card has been compared to several other cards in various titles at 1080P, 1440P and 2160P resolutions. Most of the high-end cards used were reference variants so it's a fair comparison since the GTX 1070 is also a reference model that NVIDIA is asking a premium price for ($449 US). The custom models will boast even better performance at low prices as seen in the case of the GeForce GTX 1080.

The NVIDIA GeForce GTX 1070 allowed Clubic to get a 2075 MHz clock speed out of their card with a 112% power target. This is said to be the maximum power target available on the Founders Edition and memory clocked 50 MHz higher. This led to some nice gains which can be seen in the charts below:

The GeForce GTX 1070 custom models will be starting at a retail price of $379 US while the Founders Edition will be available to purchase at $449 US. We have already listed down several custom models of the GTX 1080 graphics card which you can see here. Most companies will share the same cooling systems with the GeForce GTX 1070 which will be something to look forward to.