NVIDIA GeForce GTX 1060 With Pascal GP106 GPU Pictured – Launching in July in 3 GB and 6 GB Variants, Will Compete Against the RX 480 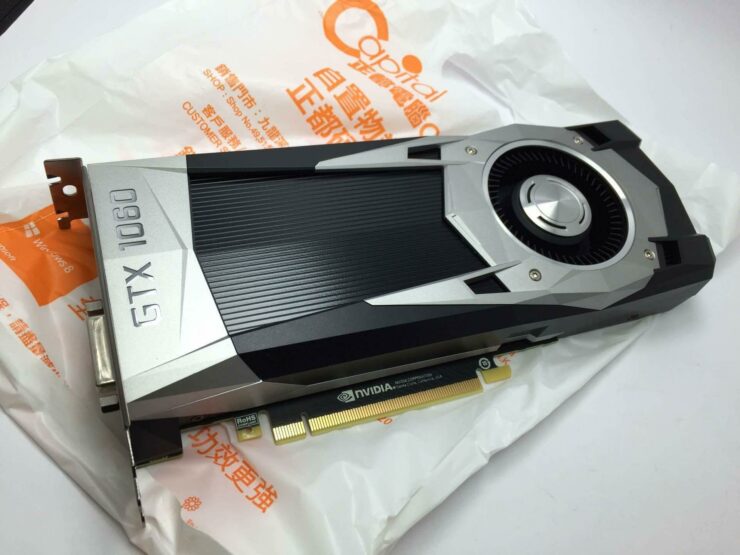 The first pictures of NVIDIA's upcoming GeForce GTX 1060 graphics card have been leaked out by Chinese sources. The picture show that NVIDIA's GP106 based GeForce GTX 1060 is already in production and will appear in the market real soon. The reference design also shows that NVIDIA has decided to provide a new NVTTM heatsink for budget gamers.

The NVIDIA GeForce GTX 1060 has allegedly been pictured and features a design similar to the GeForce 10 series cards. (Image Credits: Videocardz)

From the looks of it, the GeForce GTX 1060 will stick to a really short PCB while the cooler will extend beyond the length of the PCB. The blower style cooler is still present on the card which channels cool air through a dense aluminum fin array block which unlike the 1080 and 1070 cannot be seen through the window cut on top of the shroud which doesn't feature acrylic materials. 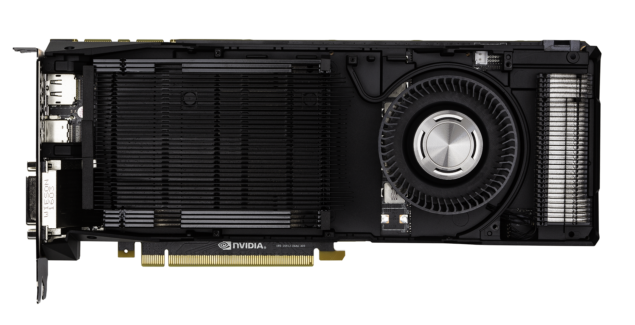 The design of the card has been done so to provide a more cheaper graphics card offering that performs great while looking great with NVIDIA's reference NVTTM design. From the looks of it, the GeForce GTX 1060 will also be using the reference Pascal display configuration of three DVI 1.4, single HDMI 2.0b and also a single DVI port.

According to Benchlife, the GeForce GTX 1060 will be available in two variants, a 3 GB model and 6 GB model. The GPU will be codenamed as GP106-400 and GP106-300 but we can't say if this is confirmed or not. Aside from the memory details, the GeForce GTX 1060 will be arriving in early July and will be the first graphics card to feature NVIDIA's latest GP106 GPU architecture. Arriving in July means that the card will be here around the same time when custom models of the Radeon RX 480 start arriving.

A report by Digitimes also confirms that NVIDIA has indeed pushed the launch date of their GP106 products forward by a month. The GP106 GPU is the same graphics processor that will be powering the GeForce GTX 1060 and will now be introduced next month. It was previously expected to launch in August 2016 but that changed after AMD announced their $199 US RX 480 for the mainstream market segment.

With AMD aggressively pushing into the mid-range and mainstream sectors, Nvidia has moved forward the releases of GeForce GTX 1060 products by a month and is likely to reduce their prices to make them more competitive. via Digitimes 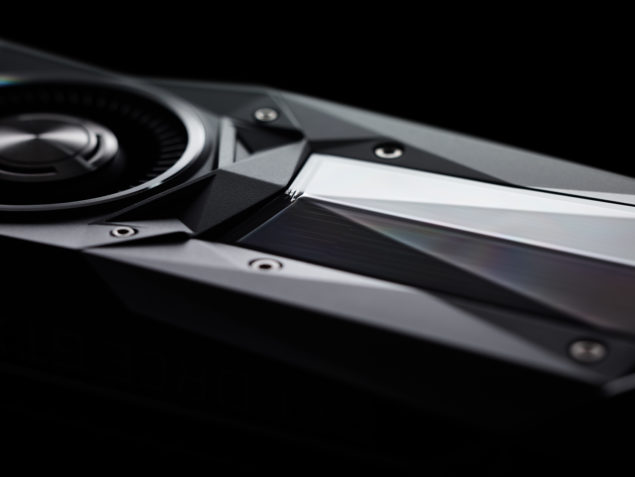 The NVIDIA GeForce GTX 1060 arrives in July in 3 GB and 6 GB variants.

It is clear that GeForce GTX 1060 is meant to compete against the Radeon RX 480. We don't know the price yet but we can expect it to be as fast as the GTX 980 (better with overclocked speeds) and have a price close to 300 USD. It is possible that 3 GB models can enter the market around $250 US range but don't expect them close to the $199 US range of the RX 480. It will indeed be a surprise if we are proven wrong.

The 6 GB GDDR5 models could be around $300 US or even $329 US which was the price set for NVIDIA's highly successful GTX 970 graphics card. Since GTX 1070 is a 150W card already, the GeForce GTX 1060 can stick close to a 110-120W TDP while delivering better numbers than its GM206 based predecessors. Performance wise, it's expected that the card would feature numbers between the GeForce GTX 970 and GeForce GTX 980 while OC'd models would exceed the performance of the flagship GM204 card with ease. Expect to hear more information on GP106 in a few weeks.