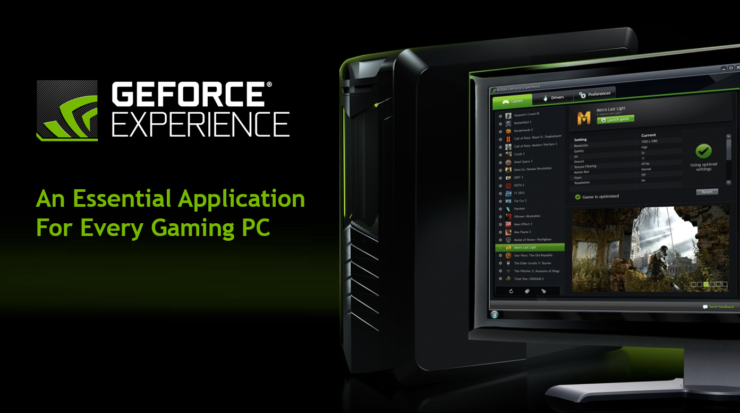 “In other words, you can now stream and record your Minecraft and Doom gameplay with the press of one hotkey, and use the built-in overlay to easily share to Facebook, Google, Twitch, and more”, reads NVIDIA’s official news post. “It’s powered by our acclaimed ShadowPlay technology, so you can capture up to 4K 60 FPS and never miss a beat while you game.”

GeForce Experience can be downloaded from NVIDIA’s website right here.