Update #1: The GeForce 364.51 drivers are now WHQL certified and can be downloaded from NVIDIA's driver webpage. The GeForce 364.51 WHQL drivers include some bug fixes for users that were affected with the 364 .47 release a few days ago.

A few days ago, NVIDIA released their GeForce 364.47 WHQL drivers which led to many display related issues for GeForce users. NVIDIA tried to circumvent the problem by removing the drivers from their GeForce page and released a new driver by the name of GeForce 364.51 which is available in both BETA and WHQL (later) flavors however users are still reporting in issues on their PCs related to their displays not booting up or the graphics panels crashing in within Windows.

Some websites (1) picked up this opportunity to falsely report that the driver had burned or even fried out Graphics Cards that were made to operate on these drivers. 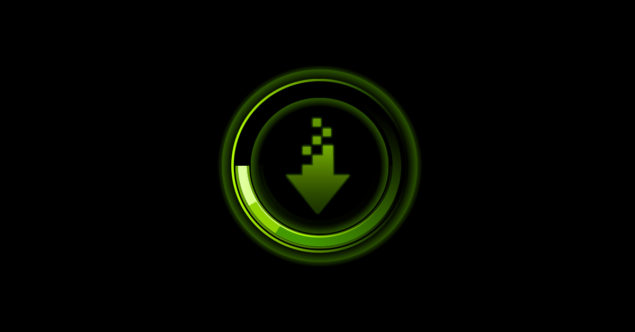 NVIDIA tells us that it hasn't seen reports of damaged video cards, and that the most grievous issues are blacked out or corrupted screens. There isn't anything that could fry your card in the driver, the company says. That's something of a relief, although it won't be much consolation if you can't use your system. via Engadget

As it turns out, most issues (GeForce) are related to black screens on boot, drivers crashing while opening GeForce panel, several BSODs and a range of other complaints which were valid enough for NVIDIA to remove the previous .47 drivers but are still being faced to some extent by users installing the new drivers. The problems are valid but not as far sketched as some sites are presenting them. The response to the 364.51 WHQL is a mixed bag where some users are reporting issues while others are reporting that their PCs are running perfectly fine with latest drivers.

The issues turn out to be mostly affecting users who are running Windows 10 and use dual monitors. As soon as users try to plug in the second monitor, the PC fails to boot and shows a black screen. There are many folks that wish to install new drivers but the best solution right now would be to wait for a more stable release that is going to be launched shortly to fix the issues within these drivers. Users who still want to install these drivers can grab them over from GeForce.com.

Do note that to get these drivers working in the best possible state, do a "Clean Install" rather than an "Express Install". A clean install will remove any and all components of previous installed drivers so if you had 364.47 drivers installed, there's a good chance that some bugs will creep in while you install the 364.51 release which could be one of the reasons why users are still reporting many issues. 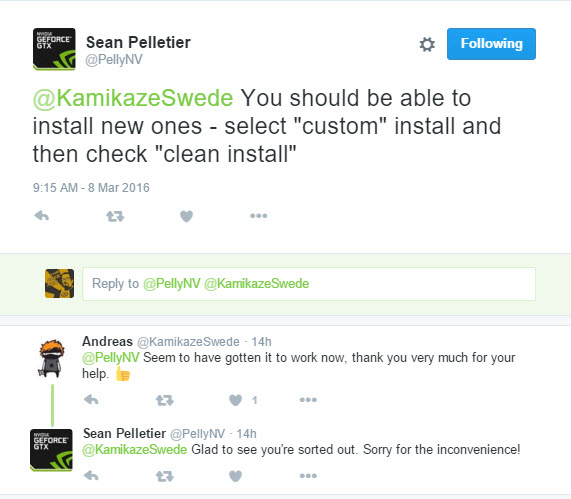 While "Express Install" is a convenient method for most GeForce owners to install drivers, the best way is to do a clean install. To try this method, you can use utilities such as Display Driver Uninstaller which removes all files of the previous drivers so that you can have the cleanest driver install. The utility works with both AMD Radeon and NVIDIA GeForce graphics cards and while a little hard for casual users, it is definitely the best way to install new drivers.

We have received reports of some users having issues installing today’s Game Ready Driver, version 364.47.

Initial investigation suggests the issue is isolated to multiple-monitor configurations. Should you experience issues, you can either disconnect one monitor during the driver installation (and reconnect once completed) or  you can uninstall the driver through Windows Safe-Mode and revert to a previous version. via NVIDIA

NVIDIA releases a Game-Ready driver with every AAA title launch and having a large GeForce user base means that issues are to be expected. But it's still a bit disappointing for the bunch of folks who are facing issues right now with the new release and while we can do our best to advise some solutions to revert their issues, NVIDIA should have a stable driver release to keep their Game-Ready driver releases on good track. Let us know in the feedback whether you are facing issues or not on your GeForce graphics cards with the new driver release. Also let us know whether a clean install through either the GeForce Installer or the utility helped you resolve your problem.