NVIDIA has updated their newest driver to version 355.82 just in time for the release of Metal Gear Solid V: The Phantom Pain and even Mad Max. 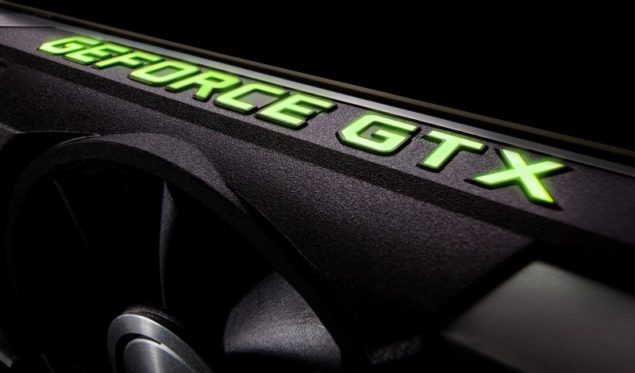 Fixed and updated SLI profiles plus better support for MGS V and Mad Max in 355.82.

Within you'll find some minor fixes to issues that involve the use of NVIDIA Surround while using SLI in Windows 10. G-Sync and SLI also apparently used to cause some severe tearing at 4K in Windows 10, which has also been fixed in this driver.

The latest driver should have an SLI profile ready to go for when Snake needs those extra frames-per-second to sneak around properly. There have also been a whole lot more SLI profile enhancements as well, and even a legacy DX9 profile for Rocket League. The newest driver can be downloaded manually or through the GeForce Experience should you so choose.