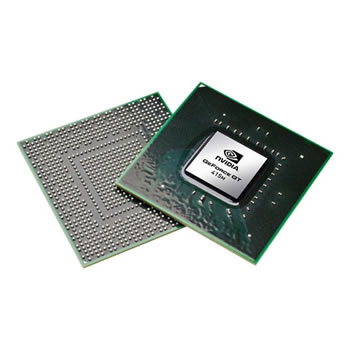 Four new mobile variants of Nvidia's upcoming mobile Geforce chips based on the Next Generation 28nm Kepler Core have been leaked in the Geforce 285.62 Drivers.

Two mobile chips were already revealed in the previous 285 Beta drivers which we detailed here. Only the codenames have been leaked, Information and Technical specs are still unknown but there's a slight chance that the chips would be officially revealed at the end of December since the mobile lineup was expected to launch earlier.

The Chips revealed in the drivers have the following codenames:

Desktop Kepler lineup won't launch before Q2/Q3 2012 since TSMC's having issue mass manufacturing 28nm chips, You may check out the posts below for more details: