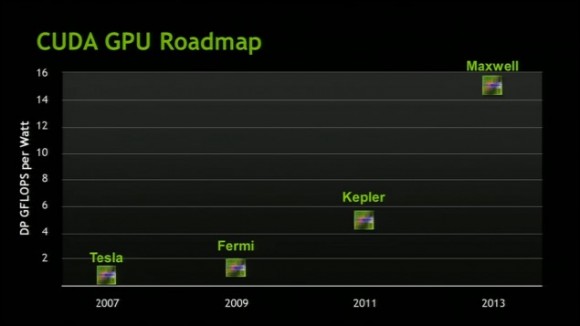 Looks like Nvidia's upcoming Kepler based 600 Series Graphic cards just got leaked in the 285 BETA Drivers. The two GPU's which are most likely low end mobile variants confirm that Nvidia would be using the Geforce 600 Series Branding with its latest Keplar based cards.

Following are the string leaked within the driver:

These are low end mobile variants based on the 28nm Kepler Architecutre, Specs are yet unknown but these might be the GK107 chip samples which Nvidia had already acquired. The low end mobile variants could also arrive earlier than the desktop models (Replacements for GeForce GTX 570, 580 and 590) which would launch after 6 months due to TSMC's 28nm manufacturing issue detailed here.

You can also check out Rival AMD Radeon's Southern Island cards specs which were also leaked in AMD's Catalyst 11.8 driver.