Update: Status Changed to RUMOR. However we have confirmation that G-Sync will stay with ASUS till sometime next year when it launches in full force.

Nvidia's new frame synchronization technology 'G-Sync' caused quite a stir upon release. The reason was quite simple, Nvidia G-Sync was supposedly going to end screen tearing, stutter and lag. However it has now come ot light that Nvidia has signed an exclusivity agreement with ASUS. Thats right, G-Sync will only come in ASUS Monitors. 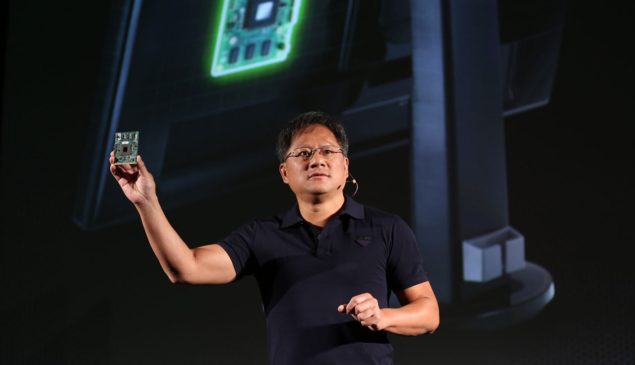 PC Gamers will Buy Asus Monitors from Now On - G-Sync coming to other brands Q3 2014.

This deal with Nvidia is a brilliant marketing strategy. There is so little difference between gaming monitors and their prices that a killer-feature like this would surely cause most of the PC Gamers to opt for ASUS Monitors. That is to say unless, ASUS prices them way too high. Personally speaking i myself have no real preference for a specific monitor brand. Whatever has a good value will do. But if Nvidia and ASUS collaborate and bring home Monitors with G-Sync without overpricing them; i will have no reason not to opt ASUS. 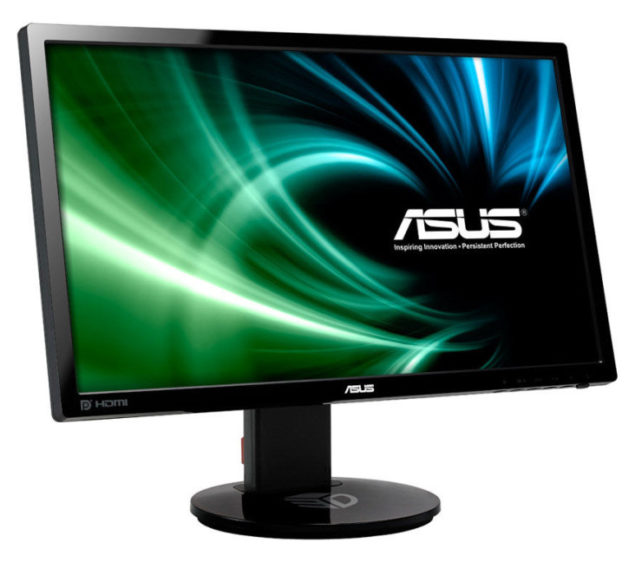 ASUS has opened its G-Sync Lineup with the VG248QE (Above) which you can get for about $300. Of course this particular monitor is rated at 144Hz and is basically the first in many. According to Nvidia GSync will come to its other partners,, namely BenQ, Viewsonic and Philips in the third quarter of 2014. Till then Nvidia will honor its exclusivity deal with ASUS for its product development. Currently G Sync will be card based but later ASUS will roll out monitors with integrated G-Sync chip set.

We are very interested to see what the impact on the monitor market this will have in the months to come. Theoretically speaking ASUS should have the clear advantage in Monitor sales, but then again you never know.

#Nvidia G-Sync will be Exclusive to #ASUS for now. All Monitor Market are belong to ASUS. Others will get Q3 2014. http://t.co/wBeZcxjiYE