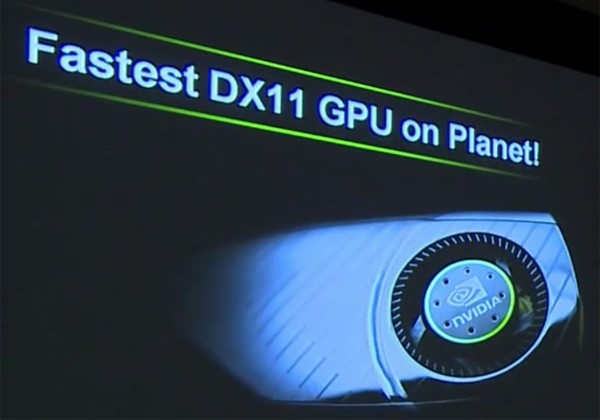 With the GK104 detailed, You must be wondering where are the other Kepler based GPU's? According to heise.de , NVIDIA would be launching the GK107 Mid Range GPU's in April and a Dual chip card based on two GK104 chips in May, The High End GK110 chip has been detailed but its launch date is not yet revealed.

NVIDIA also seems to be preparing a Dual chip product which would feature two GK104 cores - 3072 Stream Processors, 3GB (256-bit x2) Memory. It is currently slated for May and could be unveiled at the Graphics Technology Conference.

The Mid Range GK107 based GPU's arrive in April 2012, These would be called GeForce GT640, GTX650Ti. 3DMark 11 Benchmark performance of a GK107 card were exposed last week which performed better than HD7770. Details here