Today, NVIDIA finally launches their high-performance GeForce GTX Titan Z graphics card which is aimed towards gaming enthusiasts and professionals that demand the best computing capabilities of NVIDIA CUDA architecture. The NVIDIA GeForce GTX Titan Z sticks to its $2999 US pricing at which it was introduced back at GTC 2014 in the month of March.

The launch of the GeForce GTX Titan Z has been quite controversial since the card had to face several delays since its announcement back in March. Aside from the launch, the price and performance factor did not proved well as compared to the Radeon R9 295X2 which offers similar gaming performance at a much lower cost of 1499.99 US.

The GeForce GTX Titan Z is manufactured with two GK110-350-B1 chips under its hood that pack 7.1 billion transistors each. The GeForce GTX Titan Z replaces the GeForce GTX 690 boasting dual-GK110 cores compared to dual-GK104 cores on its predecessor. The GeForce GTX Titan Z will feature two GK110 cores with 5760 Cuda Cores, 448 TMUs and 96 ROPs. The card features a 384-bit x 2 bus which will run across a massive 12 GB VRAM. This is an impressive feature giving developers and games an unprecedented amount of VRAM for use. The memory is clocked at 7 GHz effective clock speed. The core clock speeds are maintained at 705 MHz base and 876 MHz boost clock and the card features a maximum single precision performance of 8.1 TFlops and 2.3 TFlops of double precision.

The NVIDIA GeForce GTX Titan Z is backed by a steep price tag of $2999 US which will make it look like an enthusiast focused card but NVIDIA did mention that the card is aimed towards both gamers and professionals since the power of GK110 and its CUDA Compute capabilities will be available to users at a much lower price tag compared to their Quadro and Tesla variants. Hence the price tag may make sense to some but for gamers, the competitor Radeon R9 295X2 which is priced at half of what NVIDIA’s asking for their flagship card ($1499 US) is going to look like a better option. The NVIDIA GeForce GTX Titan Z has it advantages when it comes to drivers, application support, GeForce optimized titles, 12 GB VRAM (6 GB per GPU) and a cooler that is said to be both silent and aesthetically pleasing for those who are cautious about the looks of their cards.

The triple slot design does take up more space making it somewhat of a downside compared to the GeForce GTX 690 which took 2 slots but still could be configured in ITX and small form factor rigs. Maybe modders will found a way to solve this issue but it does take up less space in a traditional PC setup as compared to Radeon R9 295X2 which involves the use of closed loop AIO liquid cooling solutions making it compulsory to mount the radiators which take up space. So Multi-GPU wise both cards have issues when it comes to installation but performance is where the main focus should be.

Note - There's only one review posted yet which is quite surprising and that too from OEM "Digital Storm" which can be found below: 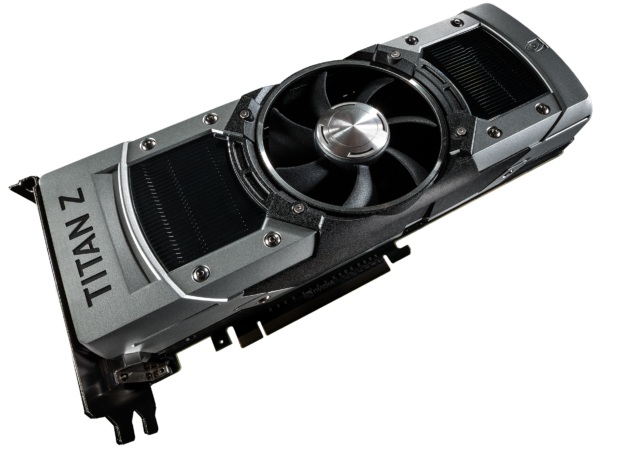 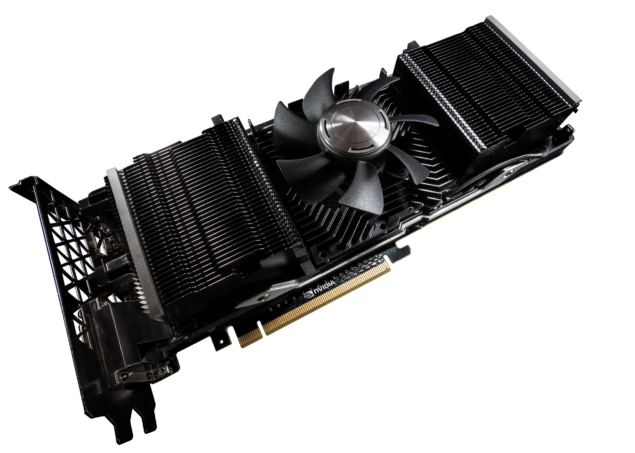 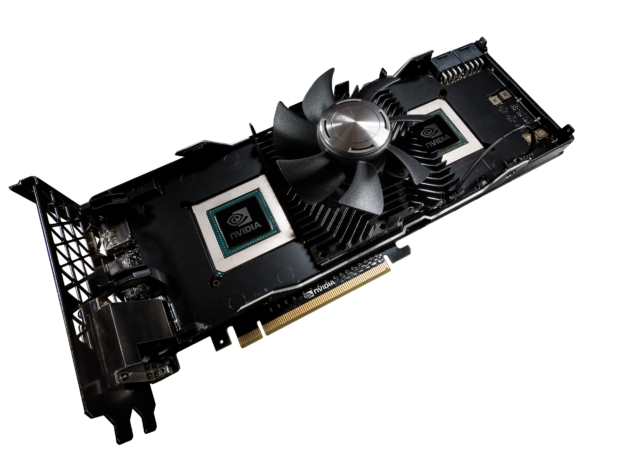 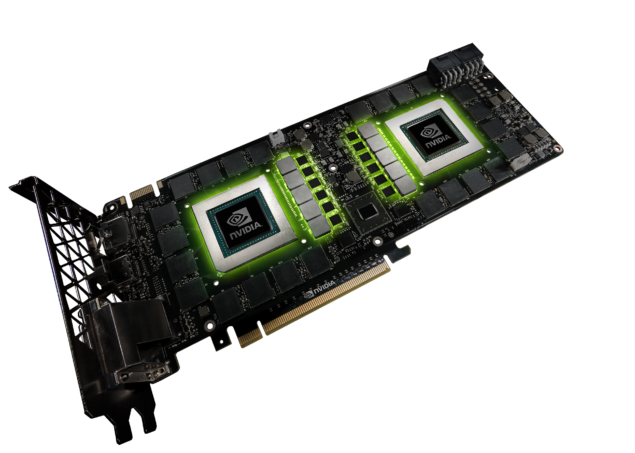 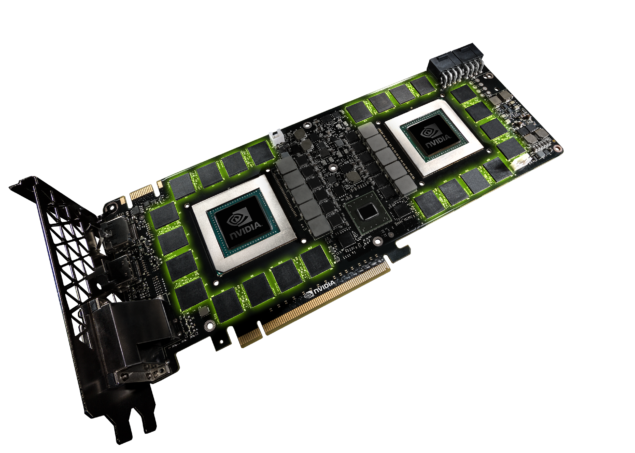 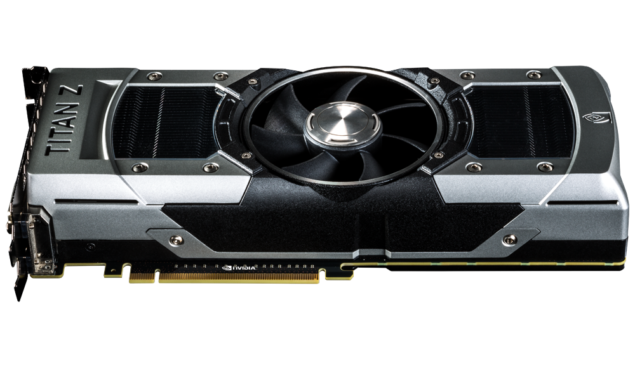 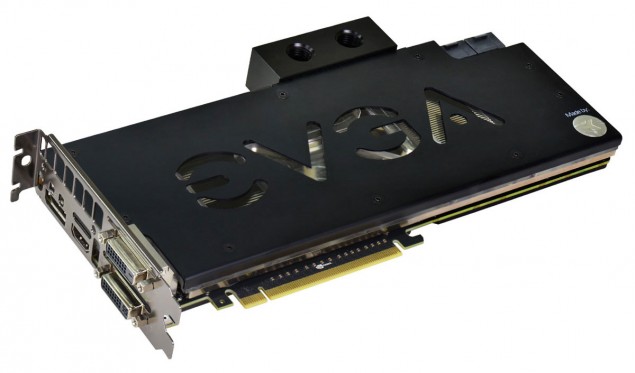