Batman Arkham Knight has just launched and users are already reporting all types of performance issues and bugs on both Nvidia and AMD GPUs. Rocksteady confirmed yesterday that they are aware of the performance issues and announced that they have updated the minimum system requirements. The update merely constituted the addition of AMD hardware to the requirements, which quite frankly is shocking. How a triple A game such as Batman : Arkham Knight would even launch without accounting for AMD hardware is inconceivable. Especially so since AMD hardware powers both of the consoles on which this game has launched. 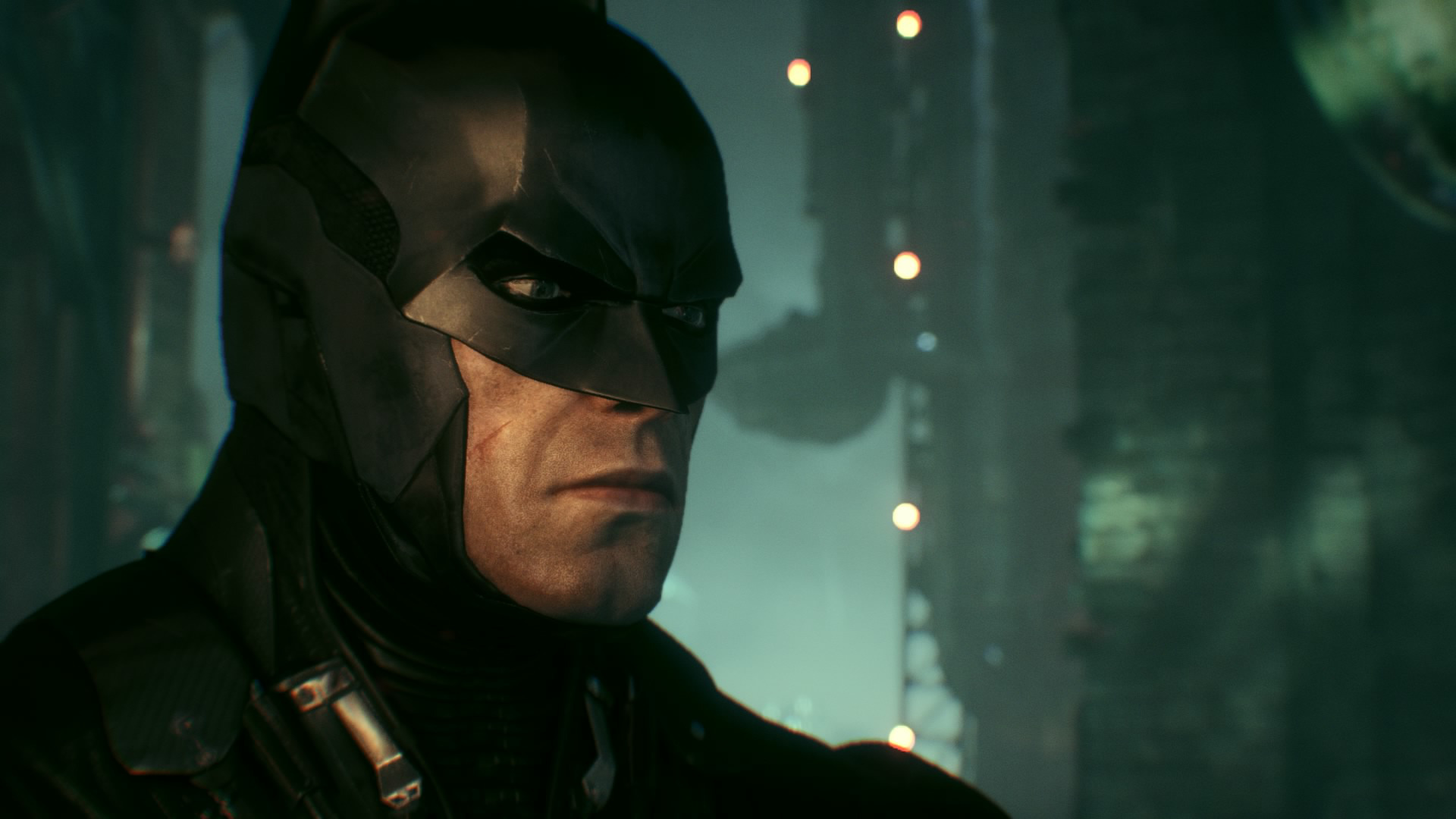 But let's gloss over that oversight for the time being because there are several more serious matters to address with this game in its current state. A huge number of Batman Arkham Knight players are reporting all kinds of performance issues. Most notably disproportionately poor performance in relation to image quality as well as a variety of bugs, hitches, crashes and general performance issues.

While everyone and their dog has been reporting the issues mentioned above and others . It's evidently clear that the blight has not spared users of Nvidia GPUs in the slightest. Going by the vast number of negative steam reviews from GeForce users and Nvidia's own Game Ready driver notes it seems they might have even gotten the worst of it. As these users clearly expected a smooth experience on their hardware considering that Batman Arkham Knight is an Nvidia sponsored and optimized title, which makes this all the more surprising.

The problems have reportedly persisted for GeForce users in spite of the just released 353.30 WHQL Game Ready driver. And range from generally very poor performance to stuttering and hitching as described by users on steam, reddit and other forums. A great number of these issues are clearly hardware agnostic as AMD users have also been complaining about them. AMD has come out  today with the 15.6 driver update specifically for Batman Arkham Knight which will hopefully improve the experience for Radeon graphics card owners.

Users from the steam community have reported borderline abysmal performance, many of whom have top of the line hardware that exceeds the recommended requirements set out for the game by Rocksteady. And as if that weren't enough, there's a 30 FPS cap that the developers have imposed on the PC version of the game. 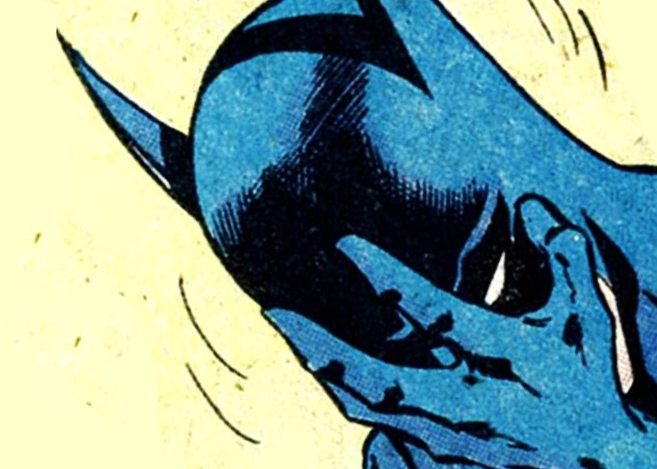 Why the game studio would even consider such a thing is beyond me but fortunately the cap can be lifted by editing one of the game's ini files. Still a number of GeForce user have complained that they can't even achieve a 60 FPS average - after the 30FPS cap has been lifted - at 1920x1080 resolution. Users with very capable and expensive hardware, one such user reports that he can't maintain an average of 60 FPS at 1080p with his $999 Nvidia GeForce GTX Titan X.

In Nvidia's 353.30 WHQL Game Ready driver notes several of the aforementioned bugs and performance issues are referenced. Nvidia users are encouraged to disable SLI due to "severe stuttering", "flickering" and crashing.

It's quite clear that the state of general unhappiness and deep dissatisfaction from players with Batman : Arkham Knight spans both hemispheres of the GPU world. It's no secret however that Batman : Arkham Knight makes plentiful use of Nvidia's GameWorks graphics libraries. No doubt many will be quick to point to this fact and proceed to lay the blame on GameWorks, perhaps prematurely.

Certainly a pattern has developed in which GameWorks titles would debut with their fair share of performance issues. Call of Duty Ghosts, Watch Dogs, Assassin's Creed Unity and Project Cars come to mind. However I'm not entirely convinced that this is the case with Batman : Arkham Knight. Not yet at least. The game simply seems to have launched immaturely and many of these issues would have probably been avoidable had the release date been pushed back, if even slightly.

Forbes' Jason Evangelho went as far as to call the game "hot garbage" and recommend that potential buyers hold out until the game's in a better state before making their purchase. Day one issues have almost grown to become the norm in the gaming industry, and that's disappointing to say the least. We'll make sure to follow this story as it develops, but so far it's not shaping up too well. Not for those who have bought the game already at least and certainly not for those who have put it on sale in this state. As always stay tuned for the latest and share your thoughts in the comments section below.