To the dismay of linux die hards, the Linux 3.19 kernel only has basic support for the new Nvidia Maxwell GPUs. This includes only the basic mode-setting without hardware acceleration (Phoronix via Fudzilla) in Nouveau. Just in case you don't already know, Nouveau is the beloved reverse-engineered, open source driver used by the Nvidia-Linux community as an alternative to the proprietary linux driver. 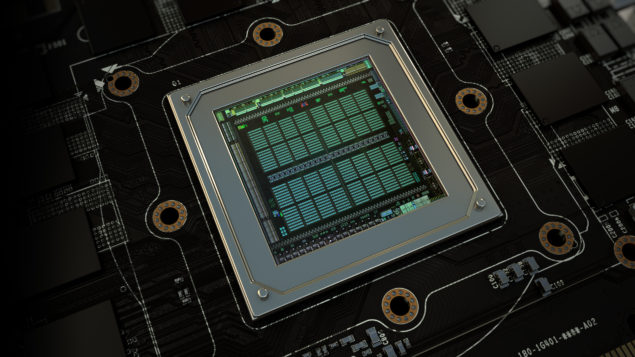 The benchmarks available on Phoronix were pretty good - but they were run using the binary drivers which are proprietary in nature. While AMD cards were tested with the same binary drivers, the company usually releases the signed binary-only firmware blobs, which are critical for the open source modification to progress, relatively instantly. While previous Nvidia GPUs did not, usually require signed firmware images, that is no longer the case with Nvidia GTX 900 series GPUs and above. The work around (using MMIOtrace) which was previously  present and exploited has been corrected by green in the latest update.

This means that the Nouveau diver is denied access to the GPU completely and can only be used to set display outputs. The actual point of a GPU, graphics acceleration, remains locked out until the blob is released by Nvidia. The official company statement is that it is to prevent fraud involving slow cards and changed names, a plausible but unlikely explanation for the lock out.

Ofcourse, linux users don't have to stop using Nvidia GPUs - the proprietary driver, with all its goodness, is still present. I don't boast to be a linux user but as far as I know, using closed source drivers on a completely open machine is considered something of a sacrilege. It is probably only a matter of time before the blobs are released, but Nvidia is consistently giving (linux) developers incentives to back away from their products. Since AMD GPUs are still a viable alternative to work with, Nvidia needs to start looking at the open ends of things