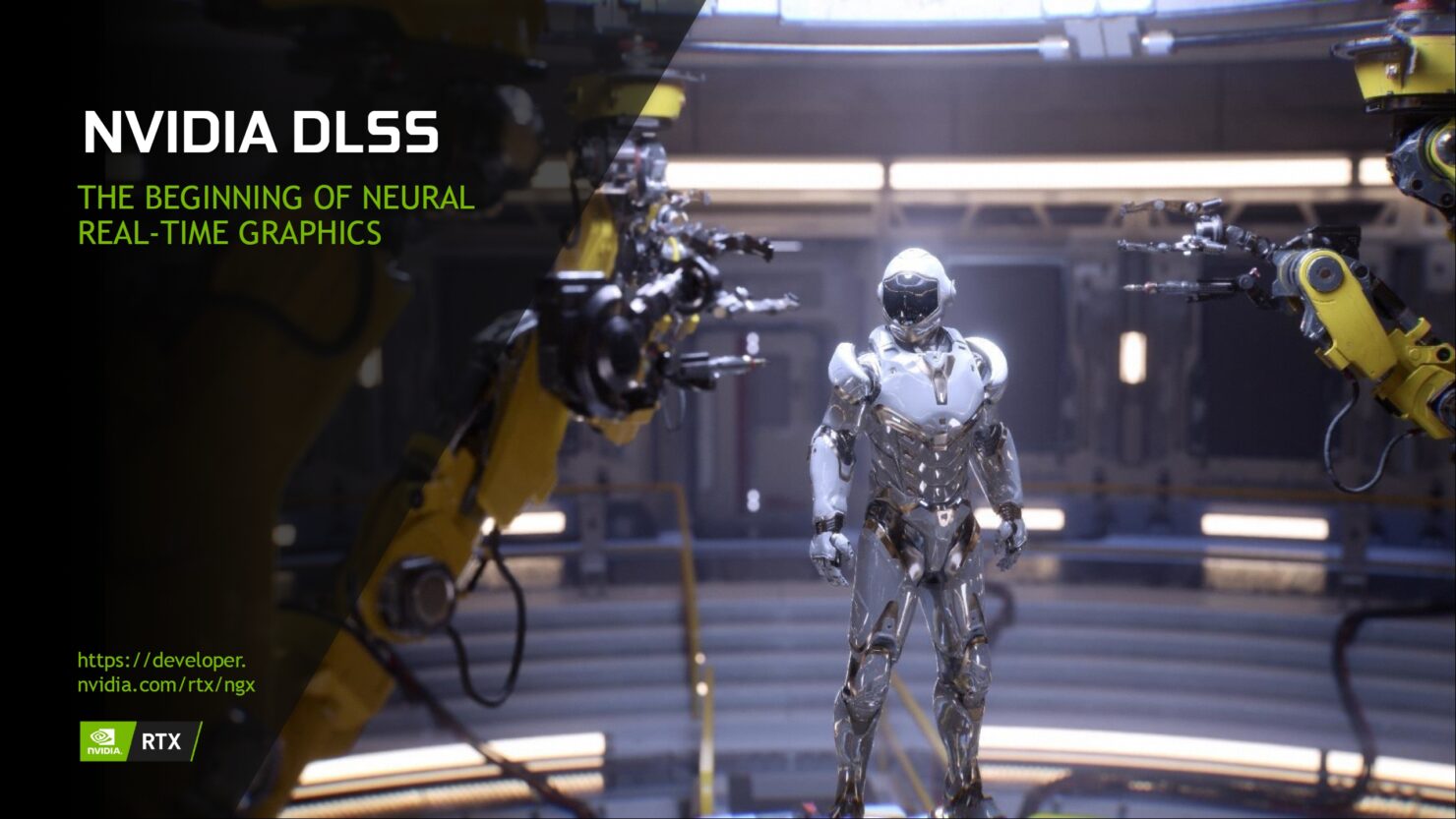 The announcement came a few hours ago, during the developer's latest ESO Live stream where Zenimax detailed the upcoming Deadlands zone DLC and the base Update 32. With this new patch, Elder Scrolls Online will receive DLSS support, which will be useful for the lower end RTX graphics cards to get better performance; however, the high-end GeForce RTX GPUs have already run Elder Scrolls Online at a very high frame rate since the latest optimization patch, and they'll now be able to use NVIDIA DLAA instead. This is essentially DLSS minus the upscaling part, which means it'll be focused entirely on quality instead of performance.

While we were working on adding NVIDIA DLSS, we also worked with them on some new tech that we're going to be the first game that's ever done this before. This is debuting their new tech, which is called NVIDIA DLAA. It's the same kind of concept, you won't get a performance boost out of this but what you get is absolutely incredible anti-aliasing. It's unbelievable, it's crazy how good it is.

Just announced on our ESO stream are some exciting additions on the way for our coming fall content update.

The first is DLSS! Another welcome lift to our now 7 year old MMO.

The second is something new from NV (1/3)

We are adding a new option for NVIDIA DLAA (Deep Learning Anti-Aliasing), using their DL technology, but without the upscaling component, at full resolution for some fantastic AA quality. On RTX cards people run ESO at high fps already, so a pure AA option works well! (2/3)

Huge thanks to the team at NVIDIA for humoring and then supporting us releasing this when we brought up and tested this hijacking of their DLSS tech into its own thing. It's not something every game would need, but for ESO it just made sense. Great stuff <3

This sounds like it would be a great option for any game that already runs at a high frame rate. Unfortunately, we didn't get any preview for NVIDIA DLAA from the ESO Live stream, but the feature should be available soon on Elder Scrolls Online's Public Test Server. We'll certainly check it out as soon as possible and capture some footage.

Beyond this exciting announcement, Zenimax also announced a series of quality-of-life features coming to the game with Update 32, chiefly the Armory which is going to allow players to easily swap character build loadouts, including skills, attributes, equipment, and Champion Points.