NVIDIA To Devs: Compute/Graphics Toggle Is A Heavyweight Switch

A couple of weeks ago, NVIDIA published a vademecum of DirectX 12 Do’s and Don’ts that went largely unnoticed. However, it actually contains some interesting information on the tips that NVIDIA gave to developers on how to best use Microsoft's new lower level API with their existing architecture. 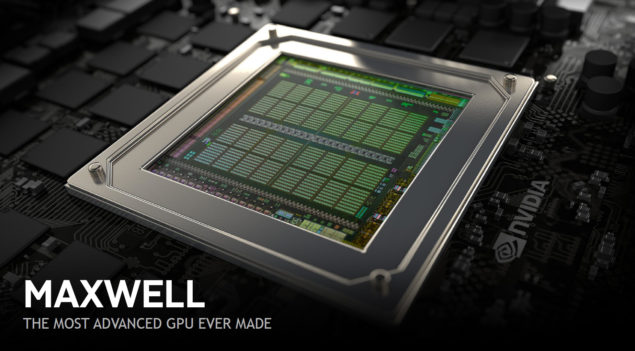 A couple of them, for instance, seem to confirm two stories we reported last month about Maxwell problems with Asynchronous Compute. In case you don't recall, the reference is to AMD's Robert Hallock saying that Maxwell can't perform Async Compute without heavy reliance on slow context switching; a few days later, Tech Report's David Kanter mentioned that according to Oculus employees, preemption context switching was potentially catastrophic for Maxwell GPUs.

Now, under the Pipeline State Objects (PSOs) section, they were very clear:

That's not all they had to say about compute and graphics tasks - under the Work Submission – Command Lists & Bundles section, NVIDIA warned developers as follows:

Finally, NVIDIA also gave some advice on how to best use Maxwell and DirectX 12 hardware features. They recommend to use Conservative Rasterization, which right now is only available on Maxwell cards, while they are a bit more cautious about Raster Order Views, the other DX12_1 level feature.

For more about DirectX 12, you can check our Fable Legends benchmark results, Lionhead's statement on the DX12 features used in Fable Legends and our own analysis on Async Compute in the game.