Nvidia CloudLight Unveiled – What it means for Gamers and Professionals ?

Nvidia takes a bold step into the world of cloud computing with the CloudLight Demo. With Intel stepping into the HPC business with Intel Xeon Phi Coprocessors and exploring new territory. It doesn’t come much as a surprise that Nvidia is entering the cloud business. However anyone who saw the Nvidia CloudLight tech demo will know that it wasn’t very clear and somehow manages to answer no questions at all.

It goes without saying that this venture of Nvidia is not even in its infancy yet and is basically just after the proof-of-concept stage. The Tech Demo for Cloudlight was once again not very explanatory. Basically what Nvidia Cloudlight Initiative does is process the indirect lighting of a scene on a remote computer and relay it back. Much like Gaikai and Onlive but on a very focused scale. Indirect Lightning is one of the most taxing and visually necessary aspects of Game Level design. The more complicated the Indirect Lightning in an ingame world or render for that matter the better the output will look. However the performance cost increases exponentially with every light increased. The proof of concept shows that if we were to substitute this particular task, with acceptable latency, to a remote high end server, it could improve gaming experience in devices that otherwise would not have been able to cope. The Nvidia Cloudlight is divided into three variants: 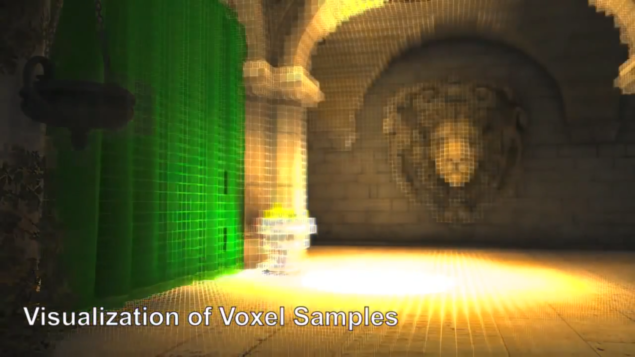 The Voxel variant works with a Voxel Injection and a Voxel Cone Trace with the final frame rendered on the cloud and converted to H.264 and streamed to Local device. The Local devices targeted in this variant are Tablets. 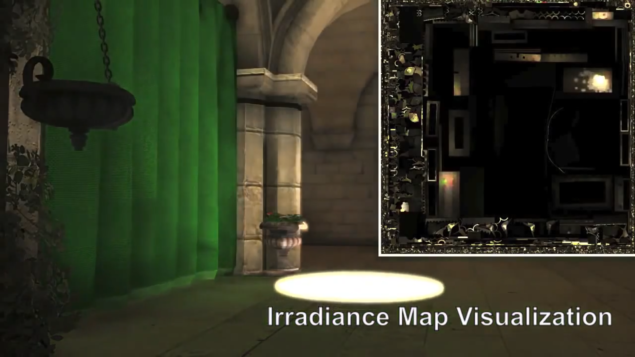 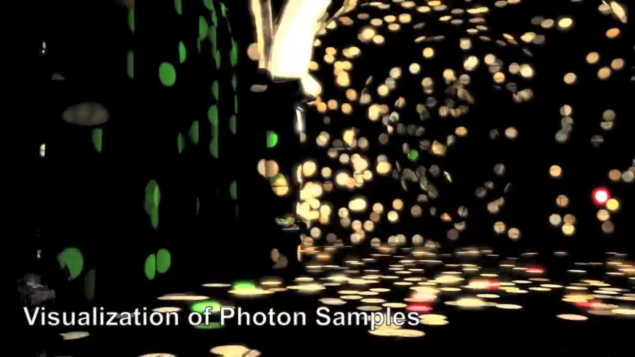 The Photon Variant is what we here at Wccftech are really interested in. Gamers and Professionals alike are going to be anticipating more development in this variant. It will work with just the Optix Photon Trace taking place on the cloud and and being streamed Lossless to the Local Device ( a Mid – High End PC) in this case, where the final frame will be reconstructed, rendered and displayed.

The Cloudlight demo presented an impressive case, but there are still reservations that we have. For instance;
It is one thing to have a cloud streaming over a Local Wifi and quite another to Stream over the Internet Globally. The Latency shown in the demo is already barely acceptable and if they were to launch this globally as an online service, the latency would be unacceptable for Gaming purposes atleast. The jury is still out for the Professional Aspect though, however how a Professional would benefit exactly remains to be seen. The Demo shows the Lightning rendering on a gpu, and Vray already provides a speedy alternative to True CPU rendering for professionals.

However we also realize that this was basically a Proof of Concept, there is no indication that Nvidia will continue to use the same setup or even pipeline in Nvidia CloudLight, but the age is fast approaching where everything we own will be on the Cloud.

Theoretically speaking if Nvidia does launch CloudLight in the future, it could produce a much cheaper lineup of GPUS which rely on the cloud, allowing better gaming at half the price. But once again nothing is set in concrete and only time will tell how the CloudLight truly fares for gamers and professionals alike.