Update - Many people would be thinking as to what happened to Volta which was said to be NVIDIA's GPU architecture after Maxwell? The Volta GPU has been replaced by Pascal (named after Blaise Pascal) who was the mind that developed the Mechanical Calculator, Probability Theory, Pascal's Theorem and Pascal's Law. However, this does note means that Volta has been removed from the roadmap as the GPU architecture is still planned for launch but after Pascal.

Ladies and gentlemen, Nvidia has just announced its next generation GPUs which will have no bandwidth problems and will be called "Pascal". Previously named Volta, Pascal, introduces game changing technologies such as NV Link (UVM) and 3D Memory (Stacked DRAM). 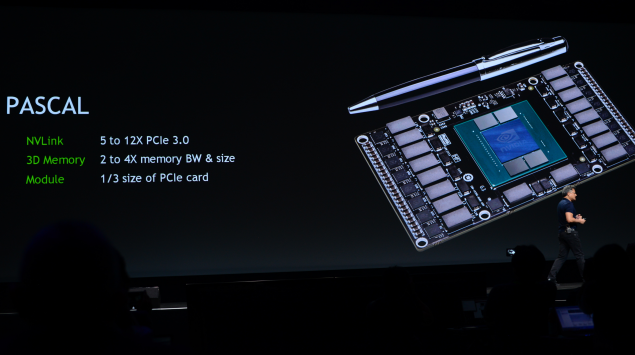 The next generation GPUs from Nvidia will be called "Pascal" and will have new features such as UVM and Stacked DRAM.  Pascal GPUS will not only power Gaming GPUS from Nvidia but will also power Cloud Servers, HPC and more. Pascal is aimed to revolutionize the Graphics Industry and the Gaming Industry removing any bandwidth bottleneck once and for all. 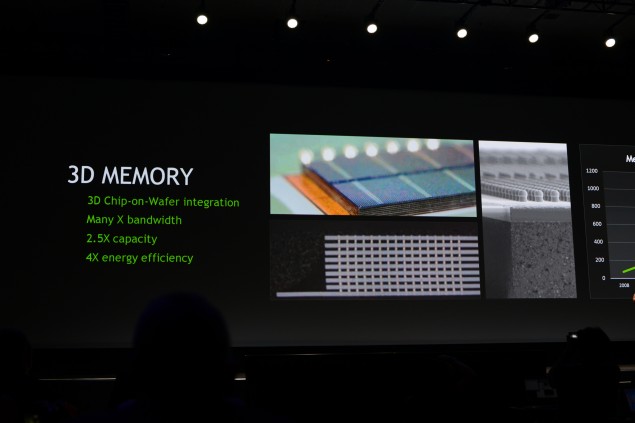 Pascal GPUS will be unveiled sometime in 2016. The Pascal GPUs will also succeed the Maxwell Lineup of GPUs. Now the Stacked DRAM is very very essential in terms of GPU Development. Though the raw power of the chips are increasing GPUs are mostly bottlenecked by Bandwidth issues. Which will no longer be the case. Since the memory bandwidth interface will increase to "thousands of thousands of bits" and enable bandwidth speeds up to 1TB/s.