When it comes to mobile hardware and processors, US manufacturer Qualcomm has been comfortably dominating the industry for quite a while. Not only does the company manufacture the Snapdragon lineup of chipsets, that are present in almost every mainstream Android smartphone, flagship or other, out there, but its other offerings, including wireless modules, patents and more make sure that it maintains a strong market position.

GPU manufacturer Nvidia on the other hand has been making its presence known PC hardware sphere, particularly after yesterday's GTC 2016. We saw the company showcase its Pascal architecture on board the P-100, alongside a couple of other launches that should keep things nice and interesting for some time. Nvidia's also been at odds with Qualcomm for quite a while, claiming that the latter uses its market position unfairly and today we've got some more news for you on this front. 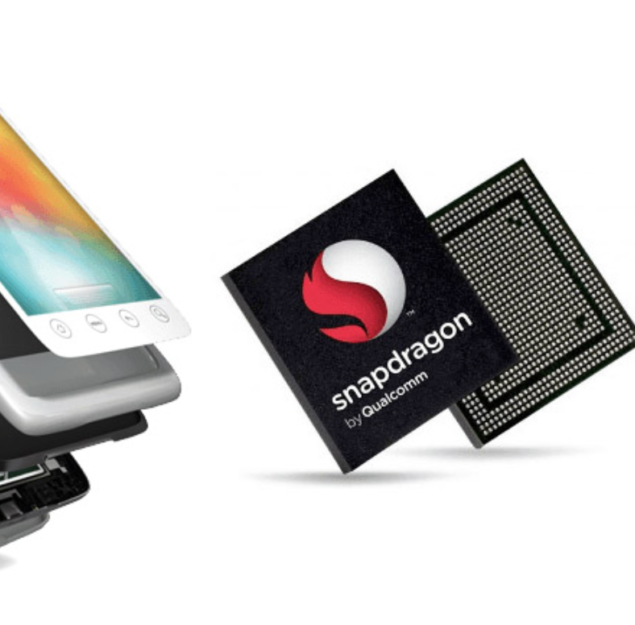 When it comes to allegations of unfair practices with respect to its market share, Qualcomm's been in the news for quite a while now. The US chip giant has seen accusations from a variety of quarters claiming that due to its aggressive industry strategies, competition and smaller manufacturers have been suffering. Nvidia's made similar claims as well and today we get to learn some more details on the matter.

As the GTC was underway yesterday, details about Nvidia's court hearings against Qualcomm in London were also starting to make rounds. The chip maker claims that Qualcomm's abuse of its dominant position in the mobile processor market has forced it to quit its own plans for similar technology, making it incur substantial losses in the process.

To recap, in 2011 Nvidia spent $352 million to acquire soft modem tech firm Icera. It was however forced to terminate things just four years after in 2015, alleging that Qualcomm's aggressive pricing strategies forced it out of competition and made it incur significant losses.

According to Nvidia, Qualcomm's aggressive and unfair market tactics led to "unexplained delays in customer orders, reductions in demand volumes and contracts never being entered into, even after a customer or mobile network cooperating with a prospective customer has agreed or expressed a strong intention to purchase".

The US chipmaking giant has already faced similar accusations of selling its modem chips below their costs of development and production in order to drive out smaller competitors from the market. While Qualcomm is able to absorb losses which it incurs from such moves owing to the massive revenues it earns from patents and other products, the resulting impact from such decision leaves other, smaller companies in more difficult situations.

Whether Nvidia will prevail over Qualcomm in this alleged ''unlawful abuse of dominance'', we'll find out soon enough. Things aren't looking that well for the US chipmaker however as the amount of similar allegations piles up. Thoughts? Let us know what you think in the comments section below and stay tuned for the latest.