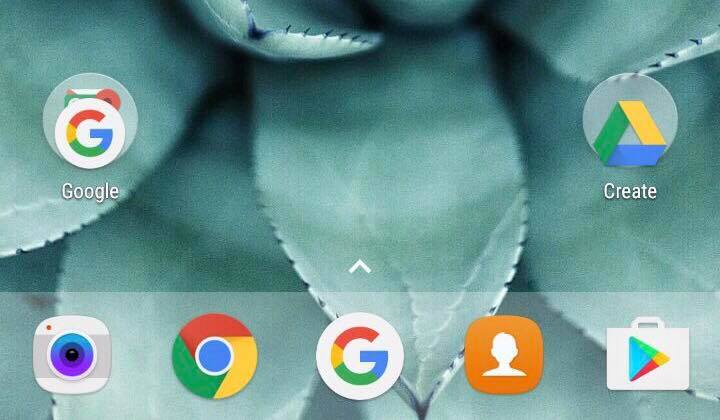 There are situations where you don't always adore the look and feel of your Android handset. Since every major Android smartphone manufacturer has its own custom skin running on top of Android, users might not always have to like it. Smartphone manufacturers have been keen on listening to what users want. Nonetheless, users always had the option available to install a launcher to change the look of Android on their device. Seemingly, one of the biggest names in the category, Nova Launcher celebrated its fifth year of existence by rolling out version 5.0. Let's see some more details on what it has to offer and how does it differ from the previous version.

The shiny new update of Nova Launcher now brings Pixel-like interface. Even though Pixel Launcher is available for a handful of smartphones on the Play Store and sometimes through APKs, it's a little different than what you would experience on Nova Launcher. Pixel Launcher on its own does bring novelty to the main interface and more but it can be a little bland and basic. 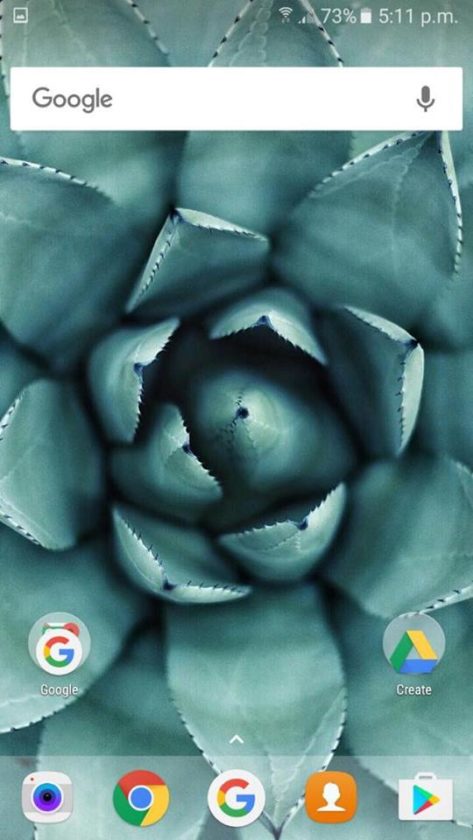 Nova Launcher on the other hand gives you customization controls beyond just the interface. If you need more than just the interface, Nova Launcher is the way to go. Firstly, version 5.0 brings the Pixel-style app drawer. This means that it can be summoned with an upward swipe. This saves the place for an extra app on the Home screen. 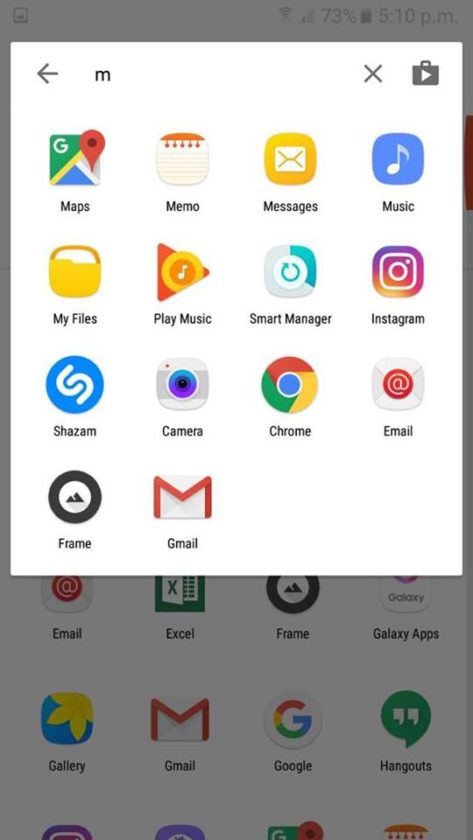 Moreover, the app drawer also features a search bar, which will enable you to search for apps rather than looking and searching for a specific. In addition to this, you also get the Android 7.1 launcher shortcuts which pops up quick options. 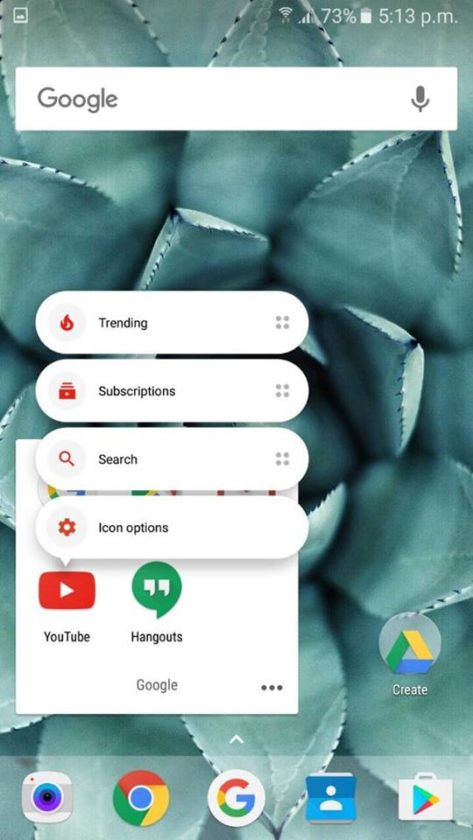 Other than this, Nova Launcher also packs in a bevy of special features which includes Recent, Frequent and Updated/New tabs in the app drawer search. This makes it easier to jump right into the app that you want. Customized features include background image for the app dock and much more. Moreover, Nova Launcher also adds two "double swipe" actions for users with hardcore customization needs. It's definitely good to see that the immensely popular launcher has been updated to match with the current stock Android experience. 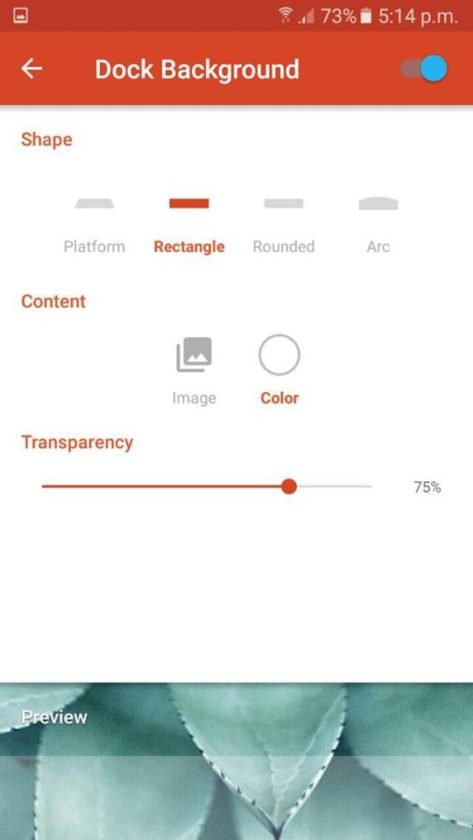 The update has been pushed out to the Google Play Store, so if you're interested, do grab your share. If you don't see version 5.0 on the Play Store, it would be better to wait as it might take some time to reach everyone around the globe. You can also download Nova Launcher APK from here, if you're up for it.

This is it for now, folks. What do you think about Nova Launcher version 5.0? Do you think it is one of the best launchers on the market? Share your thoughts in the comments.