Samsung's manged to carve a particular niche for itself in terms of smartphone design. For a company criticized as having no creativity and innovation in its designs, its Galaxy S6 Duo are device's to match any top flagships out there. A part of the Galaxy S6 Duo's success lies in the unique curved screen that's managed to differentiate Samsung's devices from the rest of the pack. Well, the Galaxy S6 Edge's screen was debuted with the Note 4 Edge last year, and looks like Samsung's eager to build on its successes with an early Galaxy Note 5 launch this year. 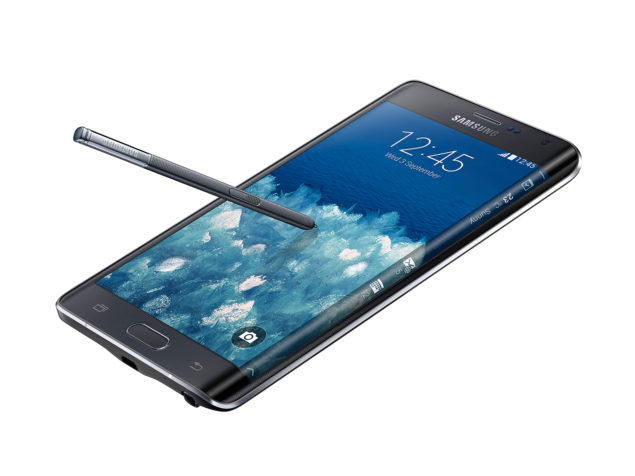 Things over at Samsung have been moving faster than expected when it comes to the Note 5. According to the Korean media, instead of sticking to the IFA for the Galaxy Note 5's debut, Samsung's now expected to launch the device early, sometime near the end of July. The company has reportedly showcased the Note 5 to its global telecom partners and has instructed them to take pre-orders before the device's launch at the end of July.

If true, then an early Note 5 Edge could end up providing Samsung with several advantages. It should give the device ample time in the market ahead of Apple's September launch event, and given declining iPad popularity, could offer consumers more variety of devices to choose from. The Galaxy Note 5 is said to be equipped with a 4K display, a 4,100 mAh battery and a 5.9 inch display. It'll also be coming with storage specifications of 64 and 128 GB, with microSD capability supported. There's no word about the Note 5 Edge however, but we should also be getting to see the Edged variant of Samsung's phablet, given the design's popularity. Stay tuned, we'll keep you updated and let us know what you think in the comments section.

Samsung Confirms That the Galaxy Note Lineup is Not Being Discontinued