Old Nokias Are Being Used As Vibrators By Indian Women Reveals Survey; Company Declines To Comment 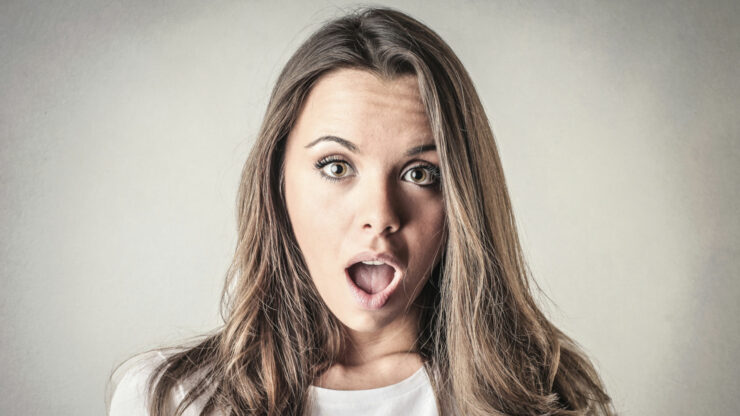 When it comes to any object, be it a gadget or otherwise, it's manufactured with a select purpose in mind. A paperweight keeps papers down on a desk. An iron, irons clothes. Of course, you can use either to break things as well, but that isn't their intended purpose. And we're sure that folks over at Nokia didn't equip their old phones with strong vibration motors for any other reason than to deliver timely notifications in an efficient manner.

A survey conducted in India by agentsofishq found out that users over there, particularly women, have found an imaginative use for their old Nokias. The ladies are using the phones as sex toys, since an old Nokia isn't good for much these days. While the survey just focuses on just a hundred women, its results are surprising to say the least. Nokias as vibrators. Who would've thought. 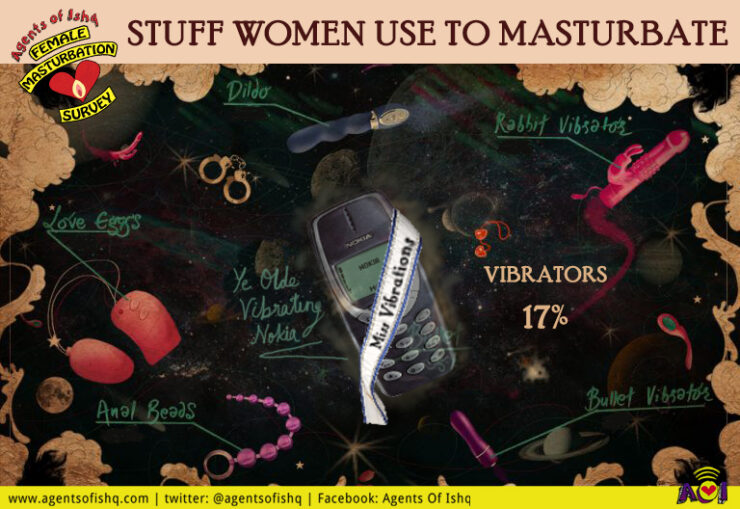 According to the blog, "But this pageant had a surprise winner – the old Nokia vibrating phone made several appearances on this survey! We have no idea why that company is not the market leader after this!" We're not sure either, but maybe there are other phones with equally strong motors as well. A logical explanation for this imaginative use for older Nokia phones is the living conditions in India. Standard vibrators are hard to get in the country, so the gals over there are turning to rather unconventional means. Not that we're judging of course.

Gotta love technology. It really has allowed us to do more with less. Who needs a vibrator when you've got a Nokia. If you're curious about the sexual habits of 100 Indian women, the survey's quite detailed. They're not as shy as you'd believe, given the large number of places where the 'act' has been carried out. Surveys like these are welcome, especially when they relate to the tech world. A shout out to the ladies in India from us. Thoughts? Let us know what you think in the comments section below and stay tuned. We'll keep you updated on the latest.