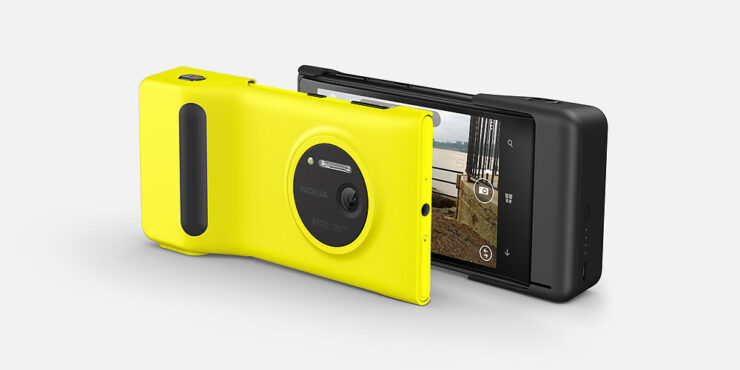 Ah Nokia. The Finnish mobile legend hasn't seen much love over the past couple of years. Its acquisition and subsequent writing off by Microsoft was the only the latest in a series of misfortunes. The company's failed to keep up with existing trends of the smartphone world, and has therefore failed miserably. Now, we're starting to hear about some renewed efforts to target today's smartphone market. Take a look below to find out more.

Similar to a lot of manufacturers out there, Nokia's also looking to target the low end smartphone bracket. The manufacturer's been in the news quite a lot lately, with several offerings. Today, we get to hear more information about the D1C, which will feature specifications most users out there find to be adequate. The D1C will be unveiled at the Mobile World Congress in February, alongside the majority of next year's high end and other devices for the first half.

The D1C will come in two variants and with different price tags and specifications. The lower end device will feature a price tag of $150, with 2GB of RAM and a 5 inch, 1080p display. The rear camera is rumored to stand at 16MP, with 16GB of internal storage. Processor for the device will be Qualcomm's Snapdragon 430, the Adreno 503 as the GPU and a 8MP camera sensor for the front camera. 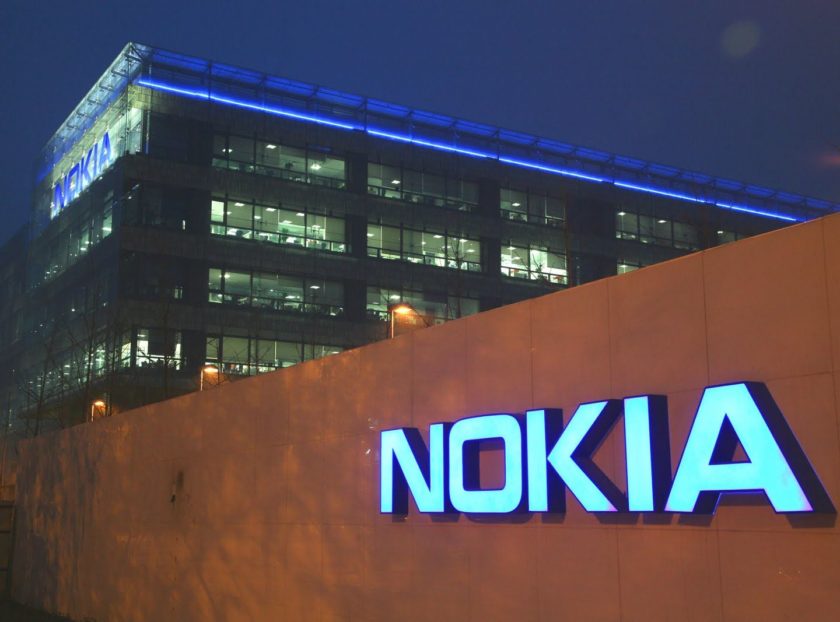 The higher end device will feature the same processor, but come with 3GB of RAM and a 5.5 inch 1080p display. It will also feature a 16MP rear camera sensor and a $200 price tag. Both the devices will also ship with Android 7.0 straight out of the box. Nokia's looking to play it safe with the D1C. The company's faced a lot of difficult times in the smartphone market lately, so a safer approach should do well for stable revenues.

After all, the mobile flagship market has become increasingly competitive over the past couple of years. It takes careful design and testing to stay at the top; a fact which Samsung learned the hard way this year with the Galaxy Note 7. While Nokia's days of glor are gone, there's plenty of market potential out there that the company can still tap in to. We're just hoping that it gets the equation right once again. Thoughts? Let us know what you think in the comments section below and stay tuned for the latest