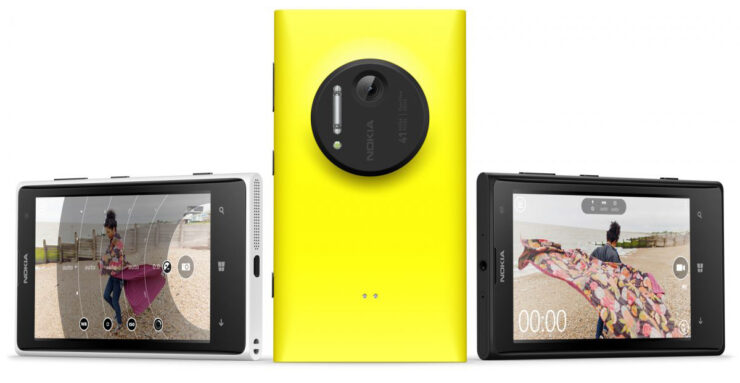 The highly awaited Nokia flagship is said to be unveiled during the first half of 2017, and it is certainly going to be a joyous occasion. Now, a gallery of images originating from China showcase the renders of the smartphone named Nokia C1 and we have to say that hopefully, the device will turn out to be something similar.

The gallery below shows a premium constructed Nokia C1, and according to the specifications, the device will feature a Snapdragon 830. It is possible that these renders were completed after the announcement of the Snapdragon 835, which is Qualcomm’s first 10nm FinFET SoC. We’re hoping to see this marvel of engineering power the upcoming Nokia flagship, so fingers crossed for the big announcement taking place in 2017.

The rest of the exterior shows a dual-camera; these additions have started to popularize in smartphones, even though the software needs a fair bit of work before you can really start to take advantage of two camera sensors present at the rear end. One thing we did we did notice was that the Nokia C1 renders show a Xenon-type flash that we have seen on the company’s high-end smartphone lineup. We don’t know how it will perform in comparison to the LED bulbs present in different smartphones, but we have a feeling that the upcoming device is going to provide support for this little iconic addition.

Previous leaks have also shown that the smartphone will be running Android 7.1.1, and we’re hoping it stays that way. Coupled with next-generation hardware and the latest OS update would mean that the upcoming Nokia flagship will be Daydream ready, which is going to be the case for a majority of high-end smartphones. We are still waiting to see what sort of display is going to be present on the display, so let us hope the former phone giant returns to the market with an ‘iron fist’ statement.