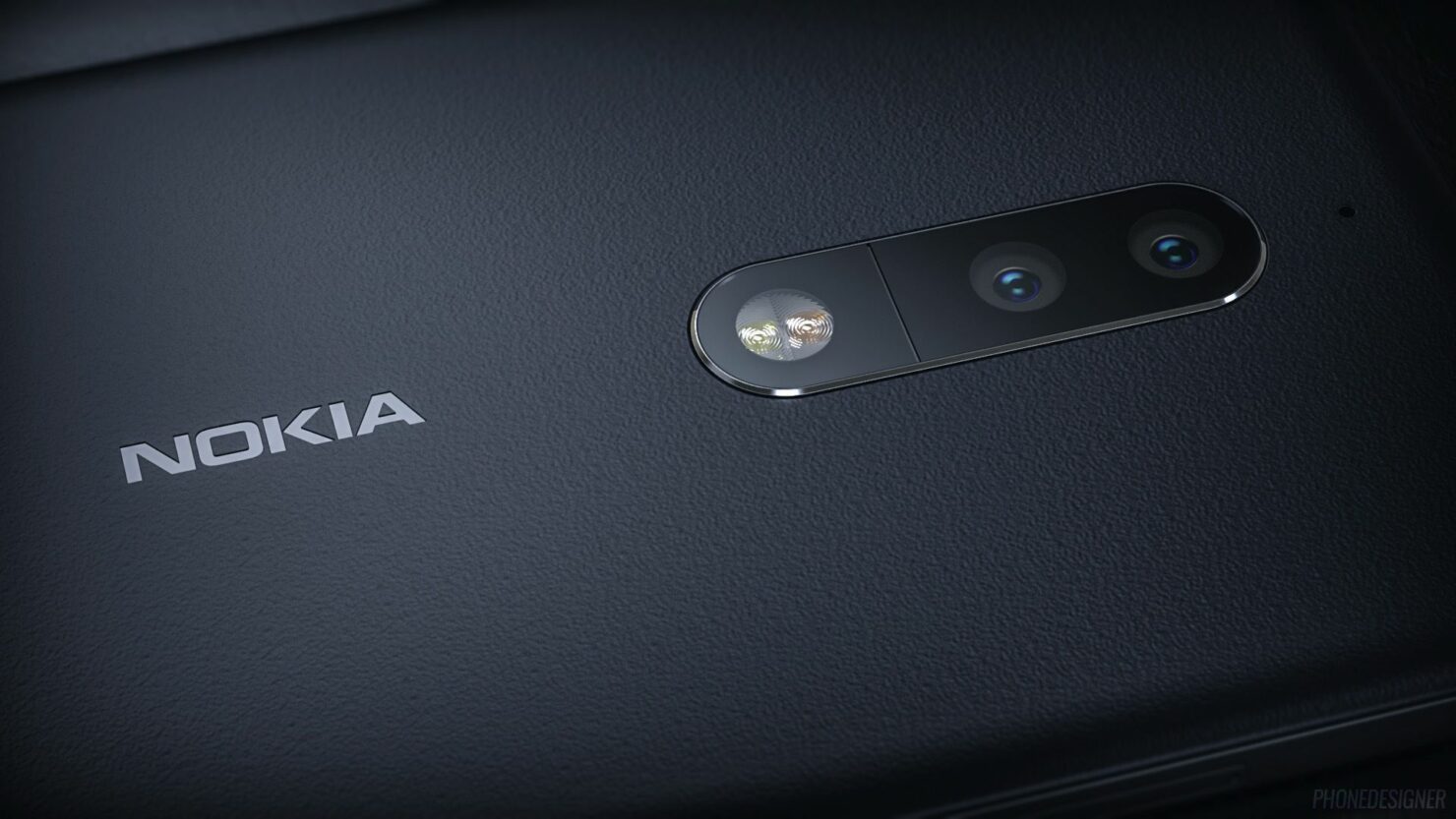 Someone designed a wonderful looking Nokia 9 concept, and boy it makes the Galaxy S8 look like a thing of the past already.

Nokia has jumped back into the smartphone game and has already released a few handsets to appease fans. But there's one device, called the Nokia 9, which everyone is eager to learn more about. It's rumored to feature a ton of good stuff under the hood, such as a beastly Snapdragon 835 chip with 6GB of RAM, along with a home-baked virtual assistant called Viki, much like Samsung's Bixby. But no one knows what the actual device itself will look like. If the current Nokia 6 and other releases are anything to go by, then we might take some clues as to what we can expect. But, Phone Designer on Facebook jumped the gun and imagined the smartphone in their own light, and it looks absolutely insane to say the least. Just check out the images below yourself.

The designer imagines the Nokia 9 concept to feature two front facing speakers for a wonderful content consuming experience. But the display is something that really takes the cake here, that is 5.5-inch big diagonally, and happens to be edge to edge in nature, much like the Galaxy S8. The display features an LG G6 like aspect ratio of 2:1, making the smartphone taller compared to the usual 16:9 aspect ratio. This also means that you will notice letter boxing when it comes to content that is currently available on services such as YouTube.

Despite packing all that wonderful technology, the device looks remarkably thin. The designer imagines it to be just 6.2mm think, which is comparable to the iPhone 7. At the back, there are two camera lenses for snapping photos. But the designer falls short of telling us what purpose they could serve. Either the device can take the LG G6 route in offering a wide angle option, or the iPhone 7 Plus by offering depth of field effect while taking shots. Whatever the case might be, any camera more than one is always a good thing.

Let us know in the comments section below what you think about the Nokia 9 concept. Is it yay, or a complete nay?