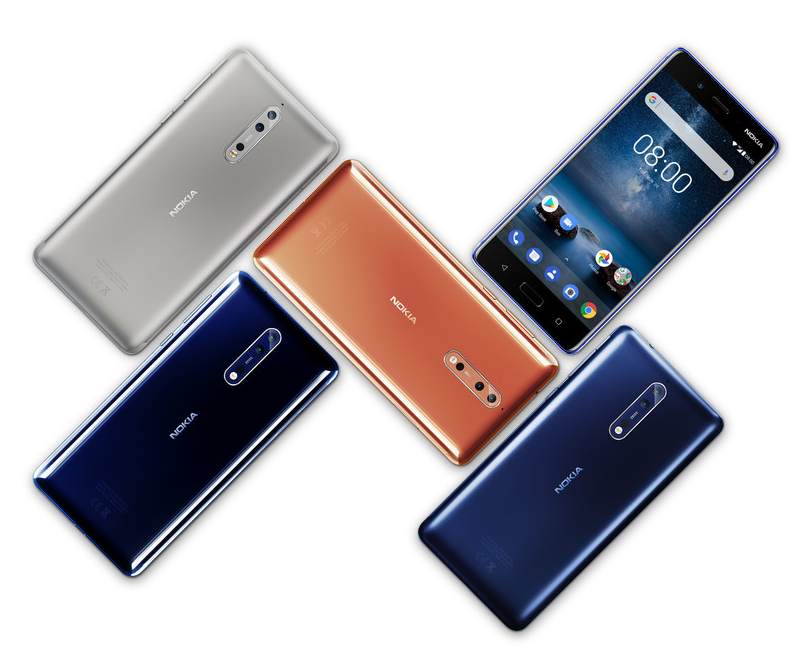 The announcement of the Nokia 8 triggered the entry of yet another Android-based flagship that would stick to a high percentage of bezels but would provide a ton of impressive features in its mobile computing package. The pricing of the smartphone was detailed at EUR 600, which when converted brought us to a grand total of $706. However, according to the latest, the Nokia 8 is going to be a cheaper flagship that what we anticipated earlier.

Nokia 8 Available for Purchase for EUR 600, But Many Retailers in Different Countries Are Selling It at a Reduced Price

Though the price of the Nokia 8 currently stands at EUR 600, there are several countries scattered across Europe that are selling it for a slightly reduced retail price. For example, German carriers such O2 and Mobilcom Debitel offer the Nokia 8 for just €577 and €579, respectively. While that is not a huge difference, customers will take all the discounts they can get.

HMD Global has not stated when the flagship will start to sell in the U.S., but looking at how it took some time for the Nokia 6 to start selling through online retailers, you will have to wait. Inside the smartphone, you expect everything from a 2017 flagship, such as a Snapdragon 835 SoC, a QHD resolution, a Type-C USB port, 4GB RAM and plenty of onboard storage. 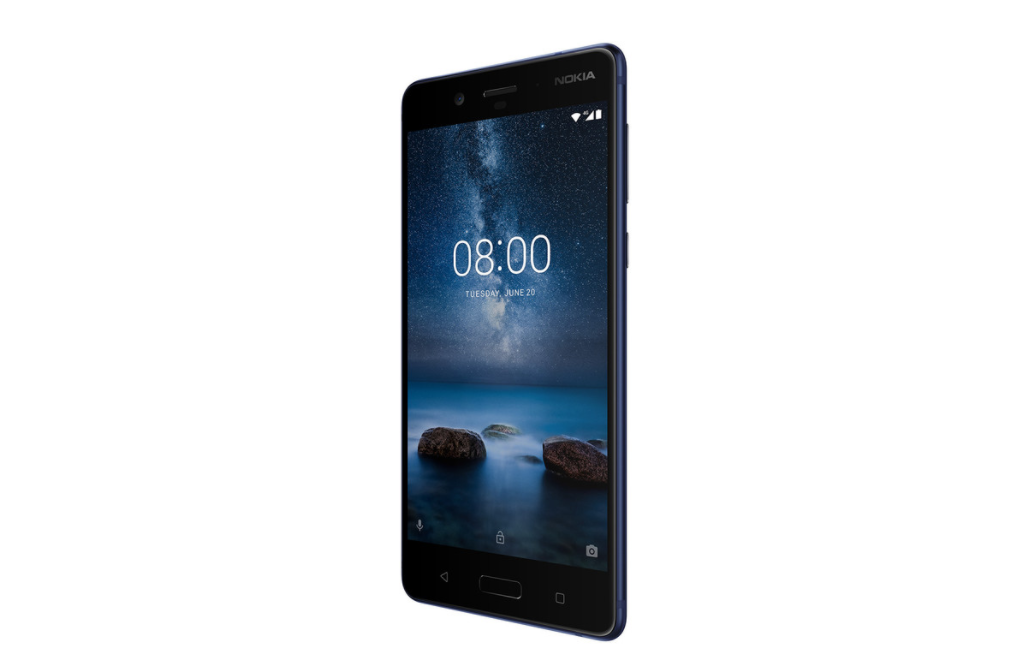 Though the Nokia 8 features an LCD panel, the company states that by using a low-powered mode, users can get more battery life out of the phone. If that was not enough, then you will be pleased to know that the flagship’s brightness can go all the way up to 700 nits, making it noticeably bright outdoors.

It also comes with a dual-13MP camera configuration where the secondary lens acts as a monochrome lens. In addition, the battery capacity stands at 3,090mAh and the phone itself does provide support for Quick Charge 3.0.

For its price tag, do you think the Nokia 8 can easily compete with the likes of OnePlus 5? Let us know down in the comments.