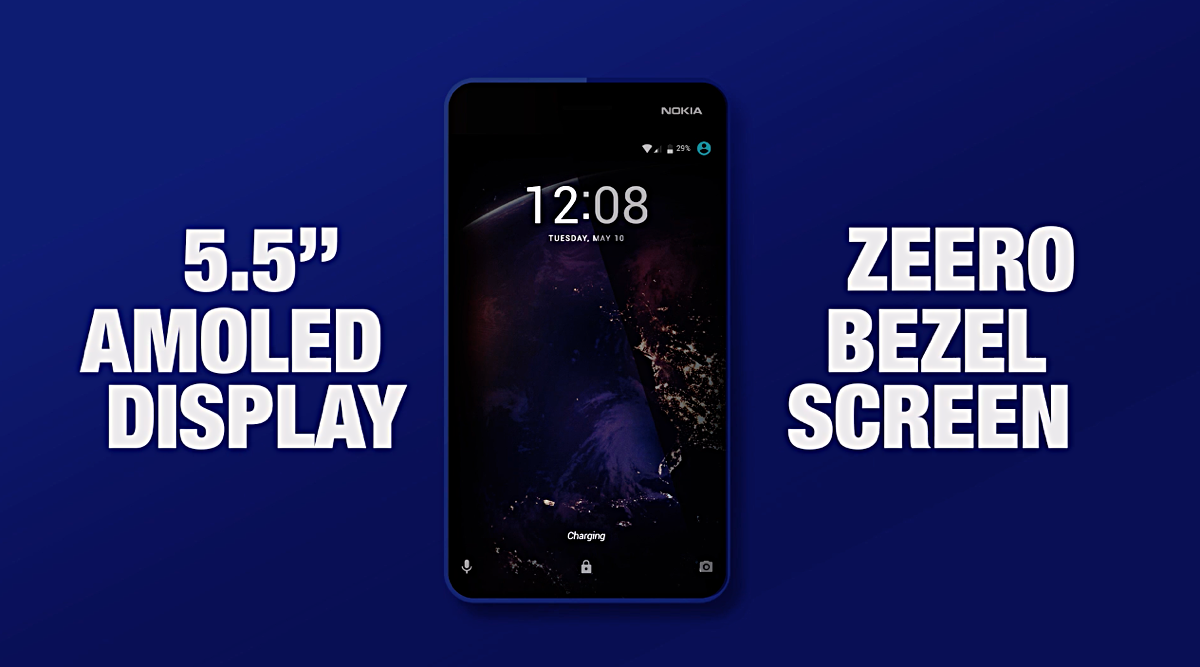 The Nokia 3310 has been reincarnated for year 2017. But is that what fans really wanted? No? Well, then you might want to glance at the Nokia 3310 Pro concept instead.

The original Nokia 3310 was majority's first ever cellphone. Fast forward to 2017 and the age-old classic has made a comeback and is being marketed as a secondary phone. That's a huge fall from grace if you are asking me. Or in other words - it's a missed opportunity to say the least. But thankfully, concept designers are always working round the clock to feed our hunger for something far better.

Ladies and gentlemen, take a look at this wonderful concept of the Nokia 3310 Pro, a smartphone which fans really wanted!

Apart from featuring a wonderful design and striking color options, including the original blue one, the display is the highlight of the entire package. Rather than going with a small lackluster panel and calling it a day, the concept designer went ahead in slapping an AMOLED panel on it. But the fun doesn't stop there either - there are no keys at the front and the display is edge to edge, giving users a truly immersive experience. And unlike the 2017 Nokia 3310, the Nokia 3310 Pro runs Android 7.0 Nougat out of the box - a modern operating system for modern times. There are no dumbed down specs here at all.

It's rather sad that Nokia went ahead to release a feature phone for year 2017 that too with elements that render the entire device useless in countries like the United States and Canada. I'm talking about its lack of 3G (or 4G LTE) support here, and the device runs on 2.5G, a band which is slowly being phased out by the aforementioned countries. Basically, if you want an expensive paperweight or a doorstopper, then you might want to consider the new 3310. Heck, I believe Microsoft did a finer job with its Nokia 230 phone. At least it features a more 'premium' feel to it and stays ahead of time by featuring things like a front-facing camera.

I guess my hopes from the Nokia 3310 were way too high.