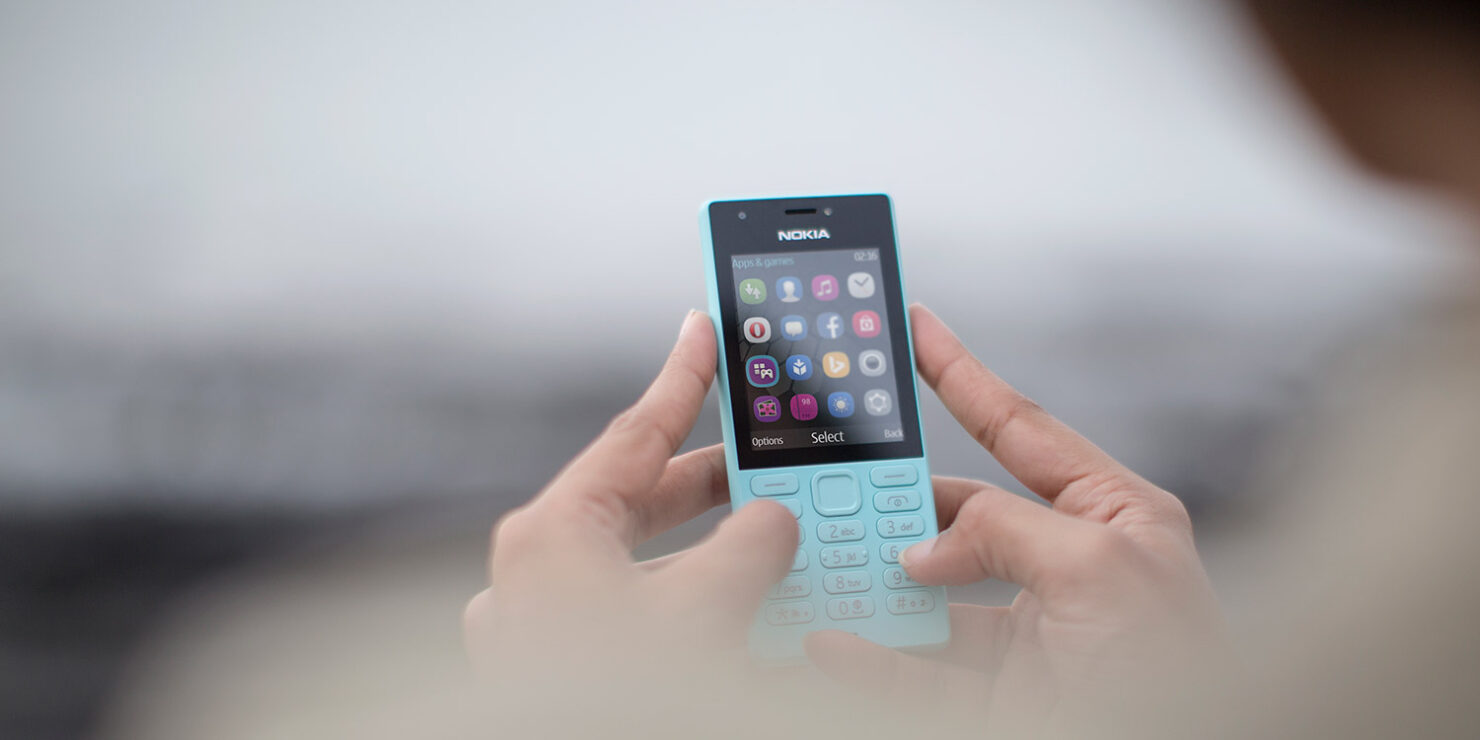 When Microsoft announced that it was done making phones with the Nokia name present on them, I honestly don’t know if the tech giant was joking or not. I am saying this because the company has officially announced its Nokia 216, and from a specs and features standpoint, it is a basic phone but provides two critical things that a person with a cellphone requirement desires these days: long talk time period and affordability.

Nokia 216 Has All the Things You Want in a Feature Phone, With a Little Bit Extra as Well

Earlier this year, Microsoft stated that it was planning to sell off its feature phone business to FIH Mobile, which to remind you, is a subsidiary of Foxconn. The deal was Foxconn’s subsidiary would acquire the business for $350 million, but even that announcement wasn’t sufficient enough to see Microsoft being stonewalled from announcing the Nokia 216. 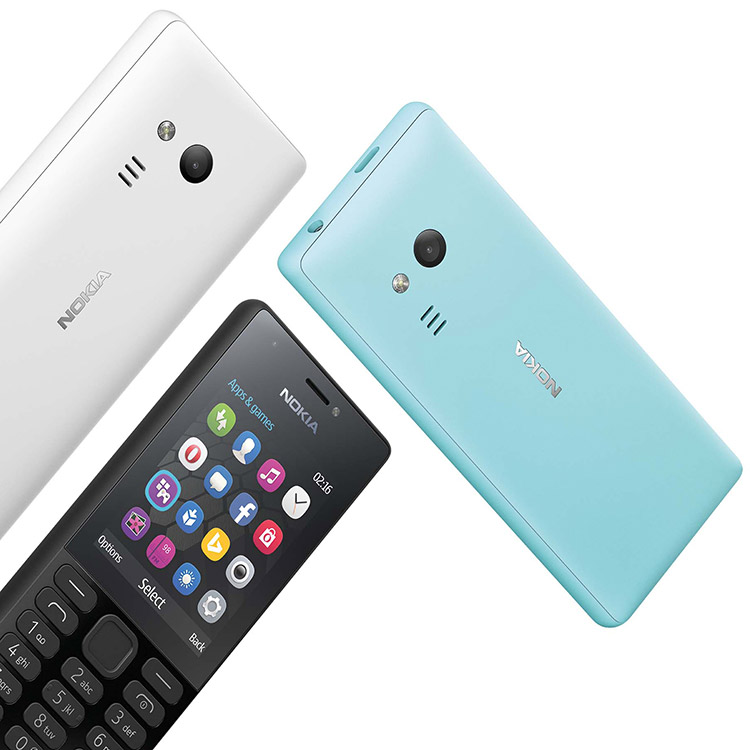 Now, comparing Nokia 216 with a smartphone would be completely unfair as the handset is going to be targeted to users who need to text, call, and require high battery life. With smartphones and their respective hardware improving in every manner possible, their biggest and unsolved gripe is ultimately their downfall: battery life. That is where Nokia 216 shines terrifically, as you will see in the tech specs listed below. Nokia 216 features a 2.4-inch QVGA display, and it also has the capability to run the Opera mini browser.

Even though Nokia 216 features just a 1,020mAh battery capacity, Microsoft has listed very impressive talk time metrics for the handset.

Nokia 216 also allows you to expand your existing storage up to 32GB via a MicroSD card slot, which is a great feature to have. The rest of the details that you were interested in looking for have been listed below:

There’s also a video placed at the bottom, so be sure to watch it whenever you have the time. As for the Nokia 216, what are your impressions of the device? Tell us right away.