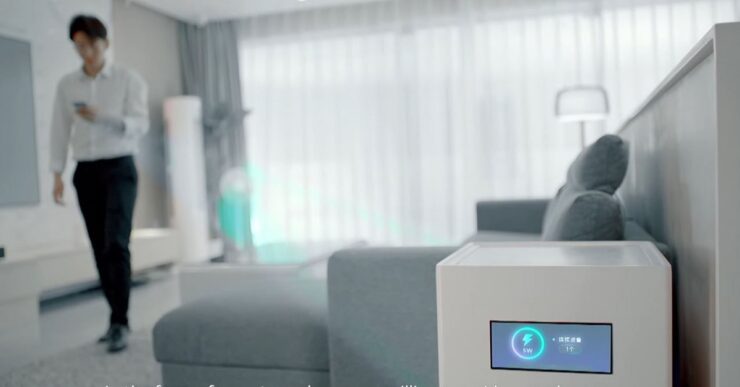 Wireless charging has been with us for years now but it still requires the smartphone to be placed on top of the charging mat. True wireless charging should mean a method to charge the device without any physical contact between the device and the charger. Well, Xiaomi has accomplished just that, unveiling the new Xiaomi Mi Air Charge. The technology used by Xiaomi will revolutionize how people charge their devices.

Let's just say it, the phone is basically unusable using the traditional Qi wireless charging method. The company has unveiled its first solution to the problem. With Xiaomi's Mi Air Charge, you can practically roam around with your device in your pocket and it will charge. There are no cables required, you don't have to put your phone down and wait for it to juice up. Instead, you can charge your phone from several meters away completely wirelessly. According to Xiaomi, we are now entering 'a truly wireless charging era.'

If you're interested in knowing how Xiaomi's new Mi Air Charge works, it has a lot going on. The 'true' wireless charging technology requires a charging stand which is more of a transmitter called the charging pile. Xiaomi says that you can put the charging pile in any corner of the room. The company also says that the magic of Xiaomi's Mi Air Charge rests in space positioning and the transmission of energy. 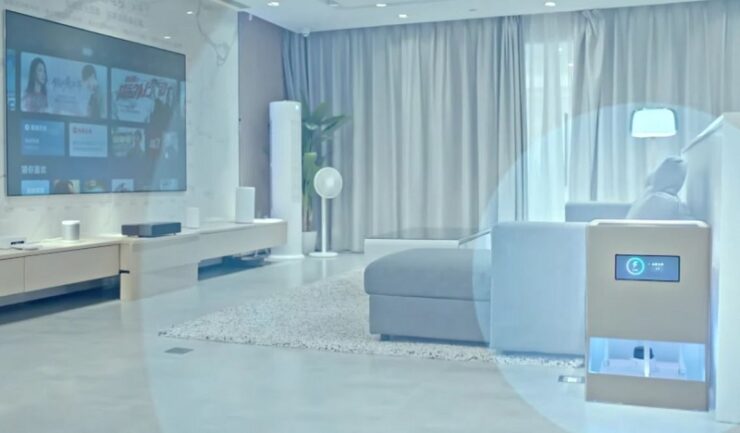 Using the five-phase interference antennas built into the charging pile, the position of your smartphone will be detected. This is somewhat similar to how Apple's HomePod can detect the portion of your iPhone using the Ultra-Wideband or U1 chip. The phase control array consists of 144 antennas which are used to transmit millimeter-wide waves through "beamforming" that is oriented towards your smartphone.

That's not all, Xiaomi has also built a miniaturized version of the antenna array into the phone. The antenna has two parts, the receiving antenna array, and the beacon antenna. The latter transmits the location of the phone while the prior is responsible for converting the millimeter-wave signals that are sent by the charging pile into electric energy. IT makes use of the rectifier circuit to make it happen. Check out the video below for more details.

At this point in time, the charging speed is capped at 5W but the good part is that you will be able to charge multiple devices at the same time, according to Xiaomi. Moreover, it is also worth mentioning that any physical object in the way of transmission will have no impact on the charging speed. So you can just out the charging pile anywhere in the room and it will do its magic.

Xiaomi's Mi Air Charge has opened a new dimension of wireless charging which other companies should take note of. Probably in the near future, we will see major smartphone manufacturers like Apple adopting the technology in their own way.

That's all there is to it, folks. Do you think the Mi Air Charge is the way to go? Let us know your thoughts down below.