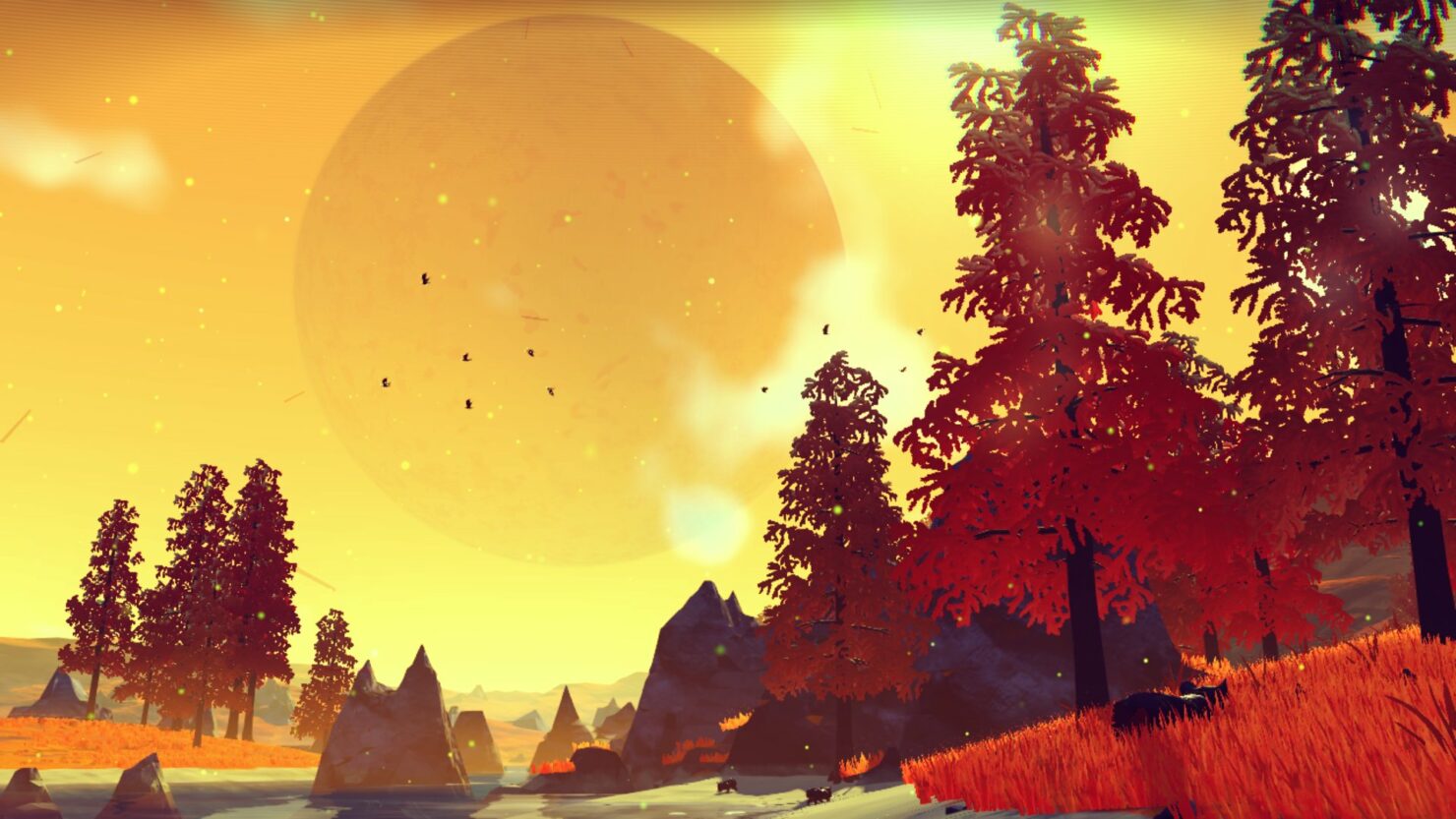 No Man's Sky, the recently released space exploration game developed by Hello Games for PC and PlayStation 4, has received several patches since release, but the number of additional features included in them is rather small, as the team is preferring to focus on fixing the game's biggest issues. Thankfully, there's a rather active modding community which is improving the game considerably, allowing players to do things that are normally not possible.

Among the more interesting mods developed for No Man's Sky so far is the Wild Life mod, which introduces a variety of changes for creatures in order to make space exploration slightly more interesting. This mod has recently received a new update which brings greater variation, removing as many limitations as possible for Creature Types, Creature Roles and Ecology setups.

Creature Types, Creature Roles and Ecology setups have all been redone with the aim of removing as many restrictions on creature type choice as possible for more variety per planet.
A Lush planet can have anywhere from a handful of species to over 30, that may be spread far apart of mingle together. They could be all tiny, or all huge or a mix of both. The result is planet Fauna feels more unique per planet, as there are distinct differences other than look.
MUCH more aggressive tendencies to spice things up 🙂

You can learn more about the No Man's Sky Wild Life mod and download it by checking it out its Nexus Mods page.

Last week, No Man's Sky received what the team dubbed as the biggest patch yet for the game, introducing a huge number of tweaks and fixes that should make the experience more enjoyable. Alongside fixes shared by the versions, the No Man's Sky 1.7 update also includes some PC specific fixes such as crashing fixes for editiing the settings file, frame capping synchronization with the first v-sync and more.