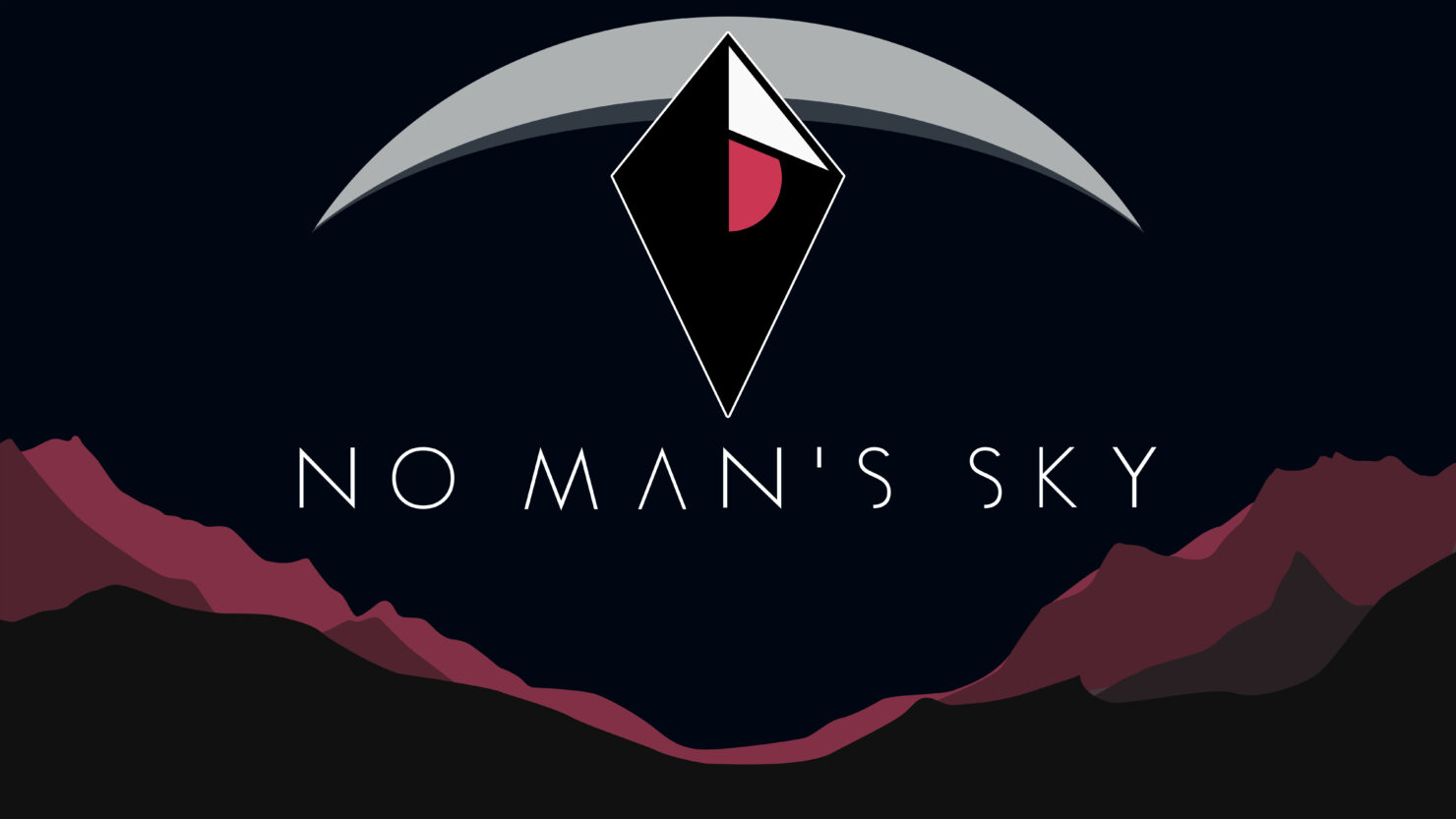 The first No Man's Sky update is currently being wrapped up by developer Hello Games, and is said to offer “lots of new features, balancing and content”.

The game has yet to be released for both PS4 and PC, but Sean Murray and his team at Hello Games have been working hard on the game’s first update.

5am at Hello Games. Wrapping up a month of work on our first update. Lots of new features, balancing and content pic.twitter.com/yF82uarHxp

In his tweet, Murray promises that the game’s first update will introduce content, and will introduce even more new features to the game. Furthermore, the update is said to feature some balancing tweaks.

Some weeks ago, Murray already announced that the team was already working hard on the game’s first update.

No Man’s Sky was first announced back in 2013 and made several E3 appearances. The adventure survival title was first presented as a PS4 title, but a PC version was later confirmed as well.

No Man’s Sky releases on August 9th for PS4 and PC. If you’re interested in some leaked gameplay footage, check out this post right here. The gameplay was leaked after a lucky gamer managed to obtain an early copy of the game.