No Co-op Matchmaking For Xbox One Exclusive Halo 5: Guardians After All

During a Halo 5: Guardians panel at the SDCC 2015, 343 Industries' Frank O'Connor (development director for the Halo franchise) clearly stated that Halo 5 will feature online co-op matchmaking. As it turns out this has been a mistake: O'Connor himself has now denied the inclusion of the feature in a post on the Neogaf forums. 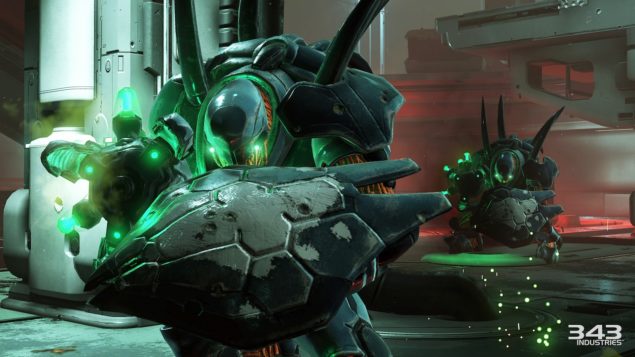 According to O'Connor, "Your AI bros will be way less problematic than the uncooperative, ammo-stealing, car-crashing diet racist you might have ended up with".

The removal of a feature that had already been confirmed is now considered quite a letdown by a group of players on both Neogaf and Reddit. On the Teambeyond forums, 343 Studio Head Josh Holmes (Sal1ent) states that O'Connor's previous confirmation was clearly a mistake, since 343 never had any plans for matchmaking in the Halo 5: Guardians co-op campaign. Holmes adds that it "happens sometimes when you're speaking off the cuff in front of people. It's hard when everything you say goes under a microscope". 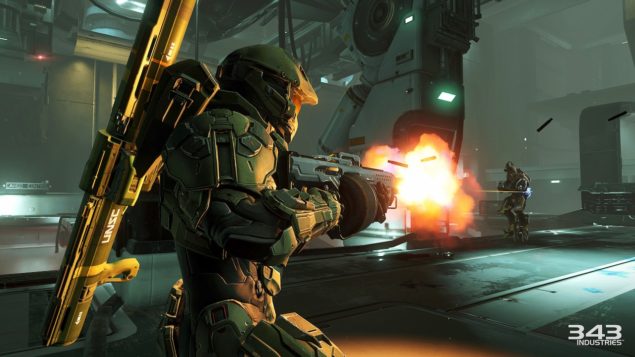 It isn't the first time that something promised during the development of Halo 5: Guardians gets thrown overboard later on - earlier this year 343i confirmed the removal of the game's split screen mode, which had been a feature that 343 was planning to deliver.

Do you miss having the co-op matchmaking in Halo 5? Drop a comment about it.