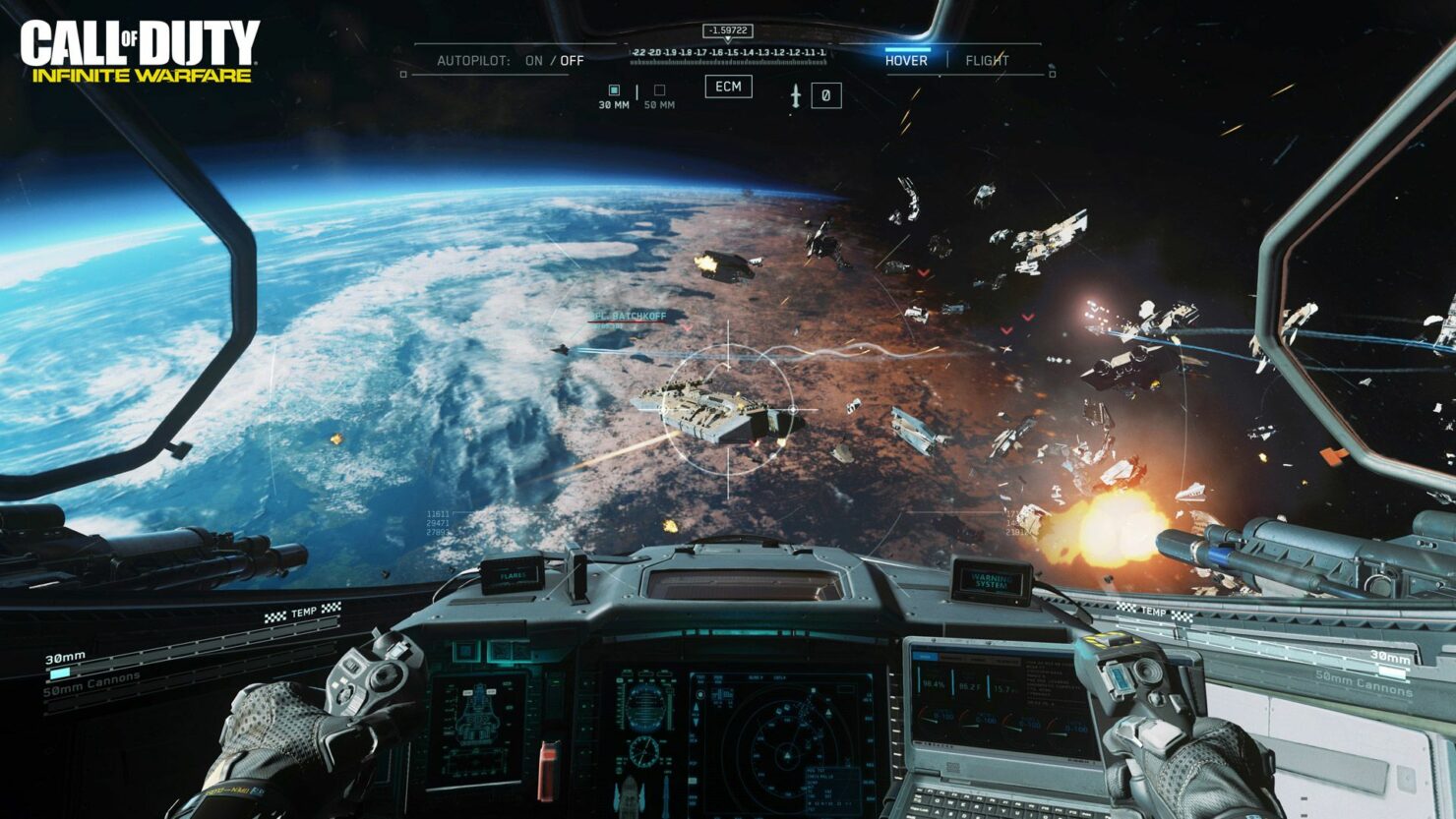 The beta was announced during the Call of Duty XP opening presentation yesterday, and it seems that players will need to pre-order the shooter in order to access it. The beta will kick off on PS4 on October 14, and will later be available on Xbox One as well.

As can be seen in the Tweeted image above, the Beta will not be available on PC. The multiplayer beta for Treyarch's CoD: Black Ops 3 initially launched on PS4 as well last year, before becoming available on both PC and Xbox One. Activision's reasoning for not releasing the beta on PC, is currently unknown but we'll update when we learn more.

Call of Duty: Infinite Warfare was officially announced earlier this year, and will take players to space. The shooter is scheduled for a release on November 4 for PC, PS4 and Xbox One.

“With  Call of Duty: Infinite Warfare, we are taking  Call of Duty to places fans have never experienced in the series,” said Dave Stohl, Studio Head of Infinity Ward. “On one hand, this game is the kind of gritty, boots on the ground, visceral war story that  Call of Duty is known for. On the other, its future setting takes players on a journey of epic scale and proportions, providing incredible gameplay innovations and new experiences for our fans. This is a grand scale, old-school, all-out war in an epic new-school setting. And it’s going to be a hell of a lot of fun.”

Infinite Warfare will release alongside Call of Duty: Modern Warfare Remastered, but recent rumors claim that the latter will be available as a stand-alone title as well. The Modern Warfare remaster is being handled by Raven Software.