Nioh Will Feature Dismemberement In The Western Release

Nioh, the interesting action role playing game currently in development by Team Ninja for PlayStation 4, is promising to be one of the darkest games releasing this year, thanks to a very unique atmosphere and brutal gameplay experience. It looks like, however, the Western version of the game is going to be even more brutal than anticipated thanks to a feature that will be exclusive to it. 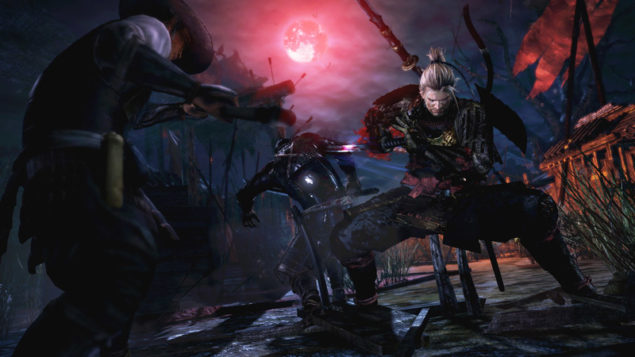 A few hours ago, Team Ninja has confirmed on YouTube in the comments sections of the Nioh Alpha Demo Announcement trailer released last week that the Western release of Noah will feature dismemberment. This is great news for fans of the Ninja Gaiden series, who are used in seeing limbs getting cut off quite frequently.

Later this month, players all over the world will be able to try out Nioh for themselves thanks to the game's Alpha Demo. The Alpha Demo will be available from April 26th until May 5th and it will also grant an exclusive DLC pack for the final release called The Mark of the Conqueror is they manage to complete a stage of the alpha demo. Considering Nioh has been heavily influenced by the Souls series, this most likely won't be an easy feat.

Nioh has been in development for quite some time. A few months ago, Koei Tecmo President Yoichi Erikawa has shared more on the game's troubled development, revealing that the current Nioh is only the latest of the game's iteration. At some point, the game heavily resembled the latest Ninja Gaiden games and the team eventually decided to star over from scratch, desiring to create some different.

Nioh launches later this year in all regions exclusively on PlayStation 4. We will keep you updated on the game and the alpha demo as soon as more comes in on it, so stay tuned for all the latest news.