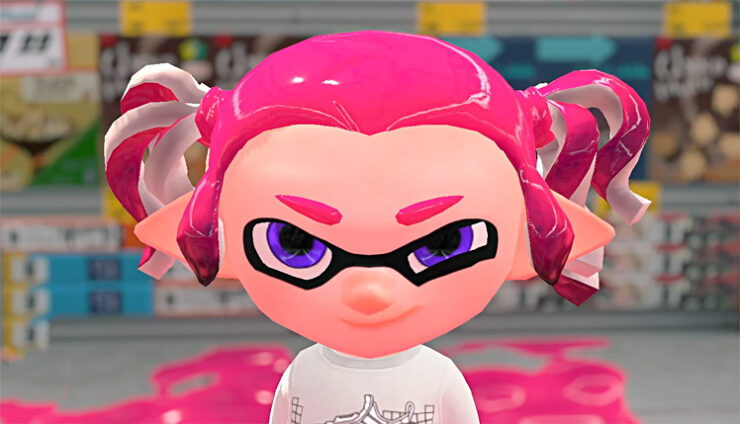 Nintendo has released Splatoon 2 update 2.0 for the Nintendo Switch which offers numerous changes and fixes.

The patch adds new gear to the game alongside new legwear and hairstyles. Additionally, new music has been added, and changes to player rankings have been implemented. Down below you’ll find the full release notes for Splatoon 2 update 2.0, as provided by Nintendo:

Splatoon 2 is available now for the Nintendo Switch.