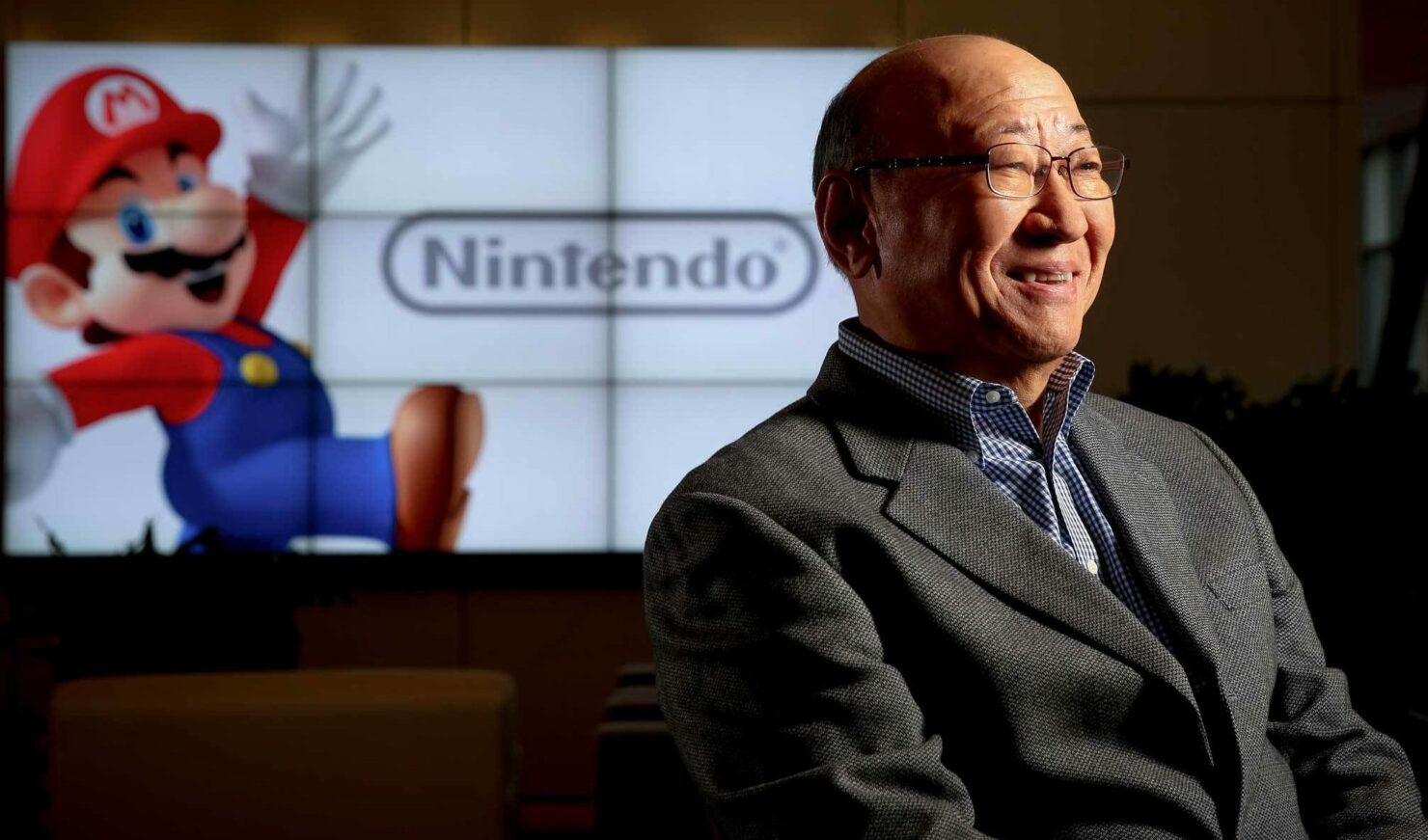 [Update] The Nintendo 3DS successor statement from Kimishima has now been clarified in Nintendo's full financial result Q&A transcript, and it seems Kimishima's quote was taken out of proportion. Apparently, Nintendo's CEO merely mentioned that both the Switch and 3DS can co-exist, and that Nintendo will always keep considering a next handheld.

[Original story] Nintendo believes that the Nintendo Switch could sell as well as the original Wii did, and CEO Tatsumi Kimishima has hinted at a possible 3DS successor.

In an interview with Nikkei yesterday, the Nintendo President talked about the online service subscription for the upcoming Switch and also mentioned adding VR functionality to the platform. Today, more interesting tidbits from the Nikkei interview with Kimishima have surfaced as reported by reporter Serkan Toto.

Apparently, Nintendo has high hopes for its upcoming hybrid platform and even believes that it could match Wii sales. According to Kimishima, both the Wii and Switch offer a unique way of playing and he expects to Switch to sell really well. As noted by Toto, a bold claim indeed, as close to 101.5 million Wii units have been sold globally.

1) More info from the Nikkei interview with Nintendo president Kimishima. He says he expects the Switch to sell about as well as the Wii.

While not related to the Nintendo Switch, Nintendo’s CEO allegedly also hinted at a possible successor to the 3DS in a recent article from the Kyoto Shimbun, a Japanese newspaper.

Apparently, Kimishima considers a 3DS successor as he believes there’s a need and market for it. Although no additional details were provided, he does seem to refer to a totally new handheld instead of merely a 3DS update.

The Nintendo 3DS has been on the market since 2011, and a successor could possible exist next to the Switch. Take the 3DS-related tweets with a grain of salt for now though.

Nintendo will release the Nintendo Switch next month on March 3.