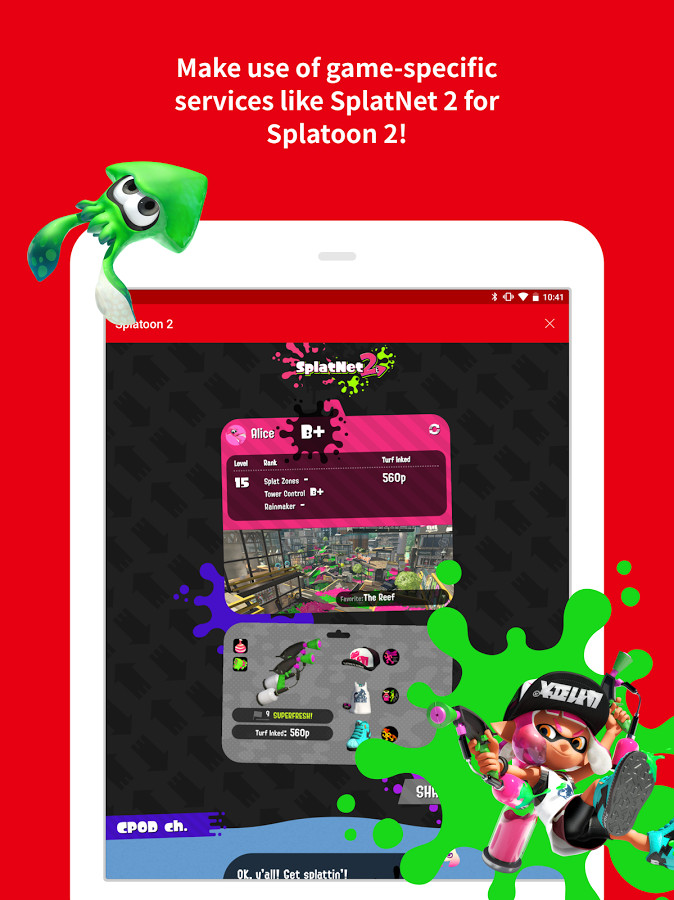 Nintendo has released an update for its Switch Online app, which features background voice chat and various bug fixes.

The Nintendo Switch Online App update 1.1.0 is now available through both the Google Play Store and Apple’s App Store. In addition to voice chat improvements and bug fixes, the Google Play Store mentions that Bluetooth support for devices has also been improved. You can find the app’s release notes down below (we’ve included the Android patch notes as these also includes changes implemented in the Apple app):

- Voice chat will now continue when other apps are opened.

Note: On devices using Android 6.0 or later, voice chat cannot be used during sleep mode while power-saving features are activated. To use voice chat during sleep mode, go to Other Settings in this app, then select Power Saving Settings and deactivate battery optimization for this app.

The Nintendo Switch Online App allows Switch players to enhance their online gameplay experience on the Nintendo Switch by checking for game-specific services, inviting friends to play through social media, and using voice-chat while playing.