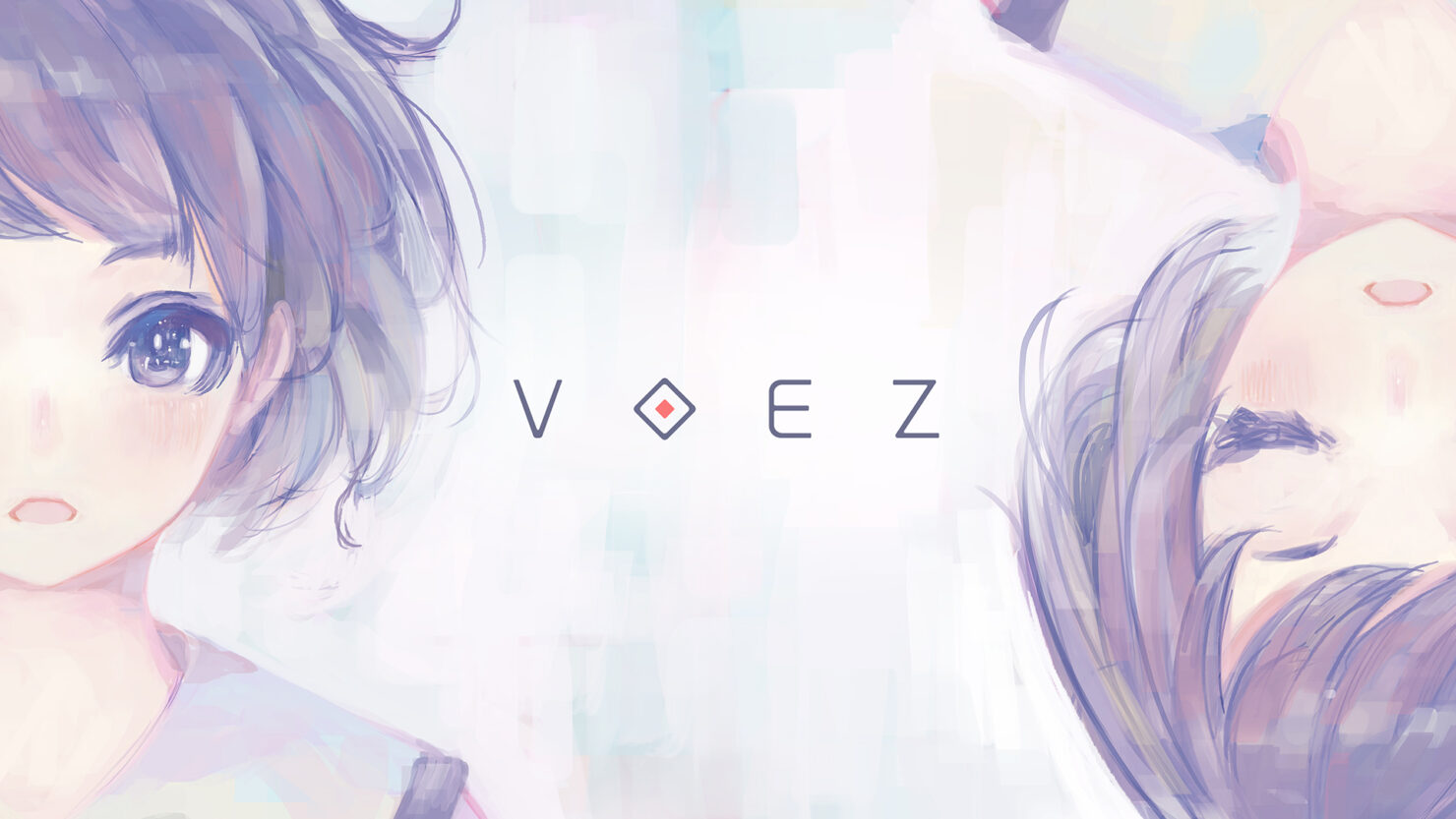 The Nintendo Switch apparently supports handheld-only games as VOEZ, a colorful rhythm title, won't be playable in docked TV-mode. Voez will be a Nintendo Switch launch game in Europe. An American release will be announced later.

Based on the information supplied by the game's publisher, VOEZ only supports the Switch in handheld mode. This implies that developers should be able to choose for which Switch-mode they are developing - handheld or docked.

The game will be published by Flyhighworks, and will sell for € 20,99 when it releases later this week. Gameplay is fairly simple, according to the game’s official website. “ Gameplay is simple, requiring players to touch vertically falling notes that have hit a bar on the bottom of the screen. Depending on the song, the number of lanes for the notes increase and shift side to side, making the screen look as if it is dancing to the music. There are over 100 songs in the library.”

Check out the game’s official trailer below alongside a set of screenshots below:

“VOEZ” is played by touching falling notes in time with the music. Set in a fictional town named “Lan Kong Town”, which is modeled after Yilan in Taiwan, the story is centered around 6 high school students who form a band that eventually achieves international fame.

VOEZ will only be playable in handheld mode, and will feature three difficulty levels – easy, hard, and special.

The Nintendo Switch will release globally later this week on March 3.